IN WASHINGTON, D.C, THERE ARE ALWAYS THREE SIDES TO A STORY, ON ABC’S “SCANDAL”

“The Fish Rots From the Head” – Olivia and the team take on some embattled Secret Service agents. Meanwhile, Abby has her hands full trying to keep Fitz in line, and Jake begins to reveal a few secrets of his own, on an all-new “Scandal,” THURSDAY MARCH 10 (9:00-10:00 p.m. EST) on the ABC Television Network.

“The Fish Rots From the Head” was written by Heather Mitchell and directed by Sharat Raju. 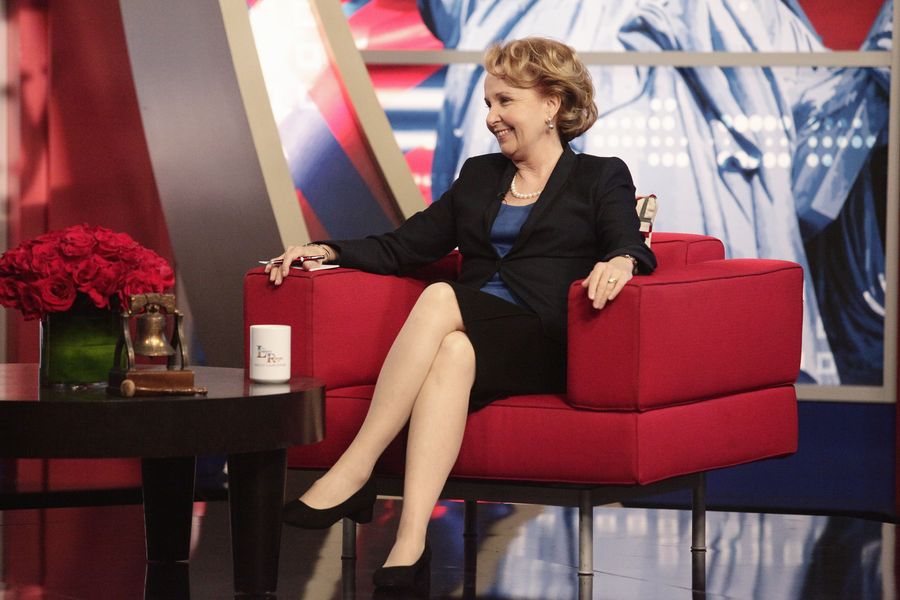 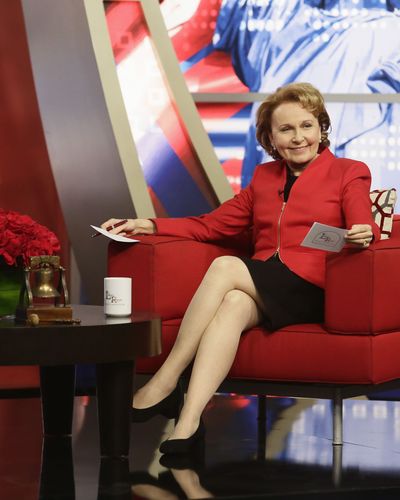 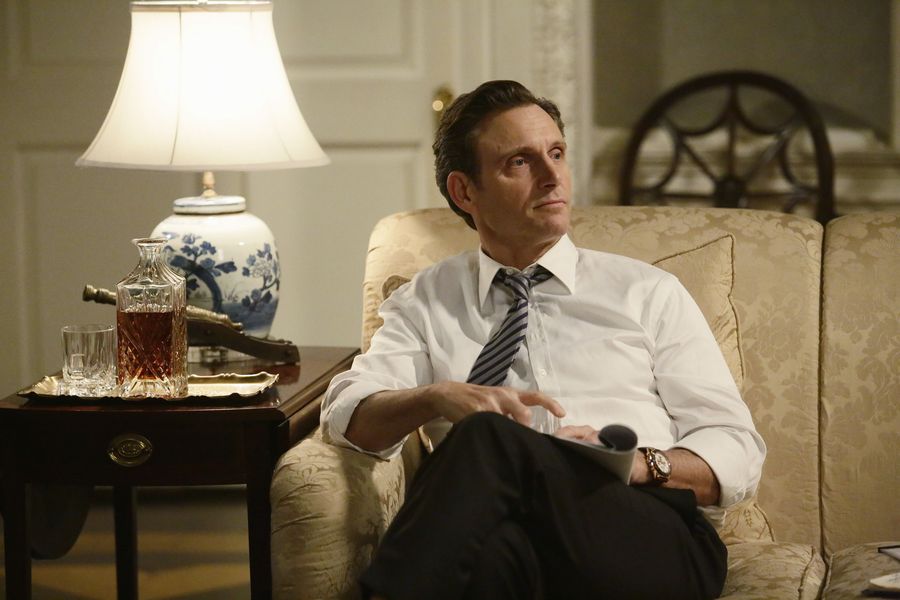 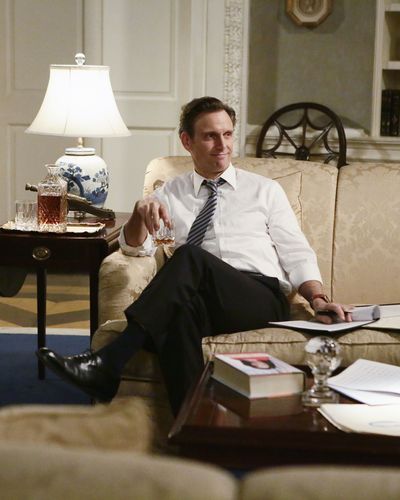 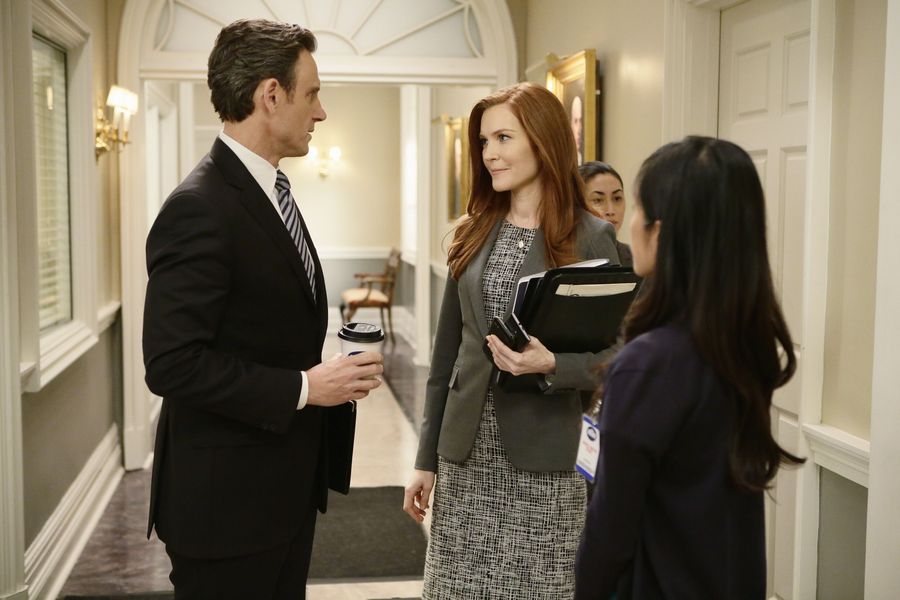 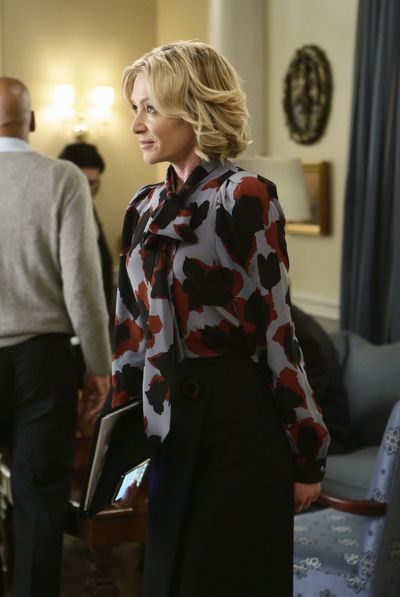 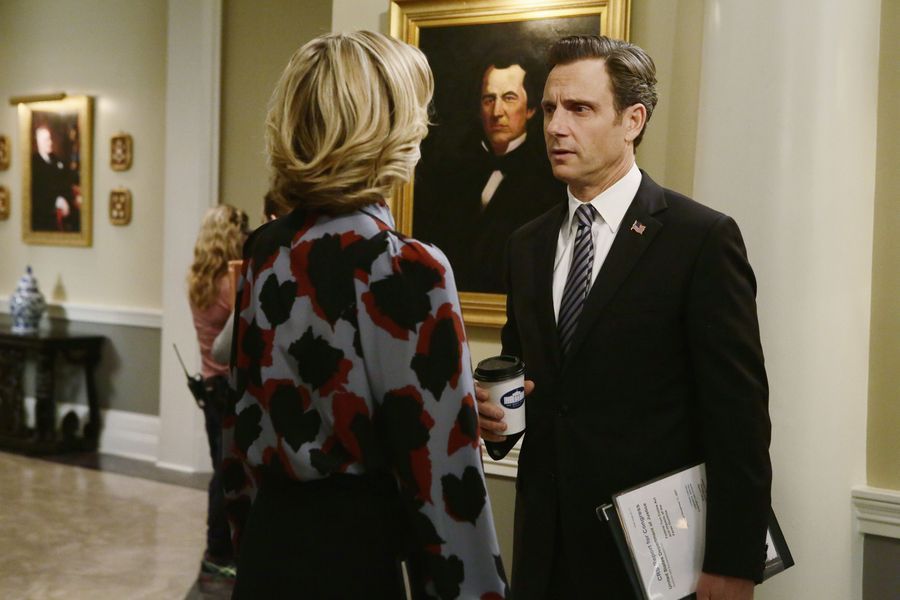 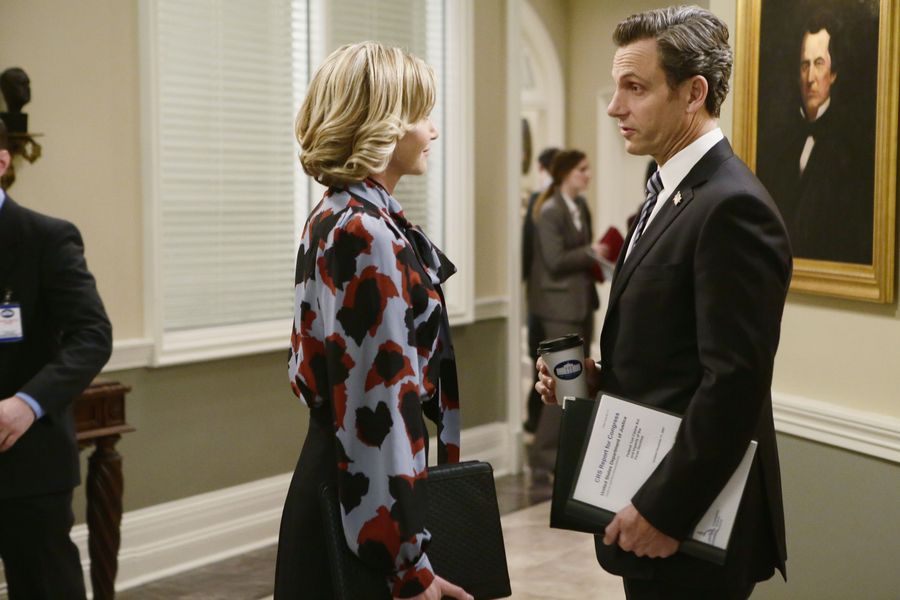 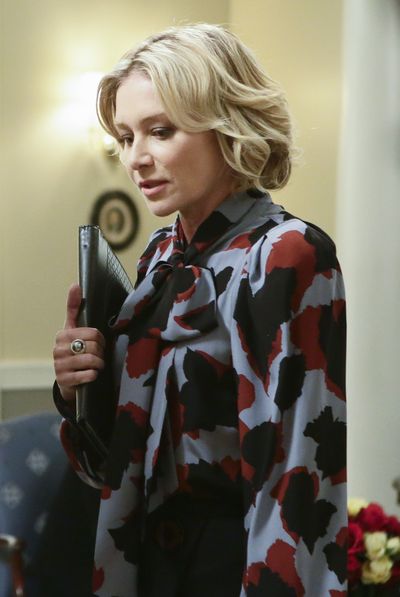 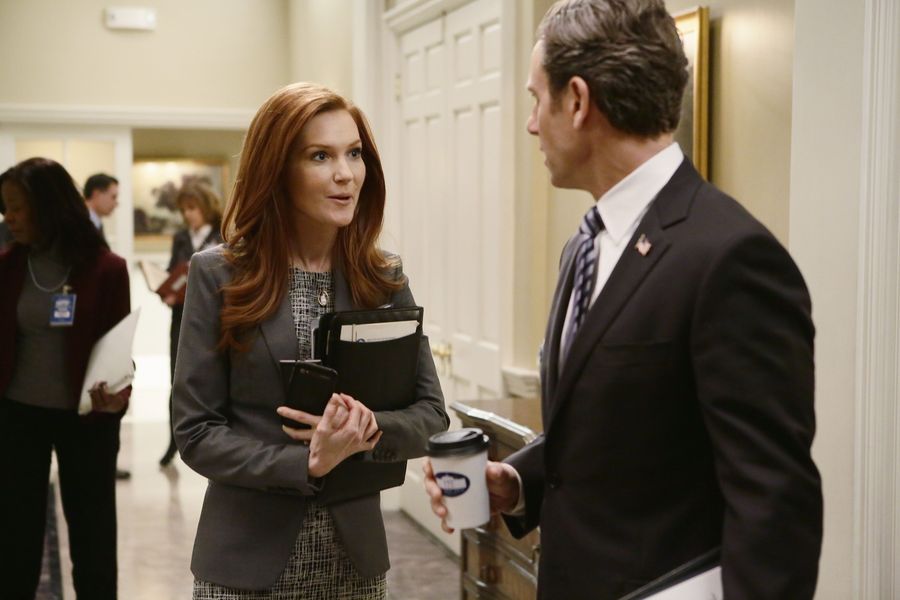 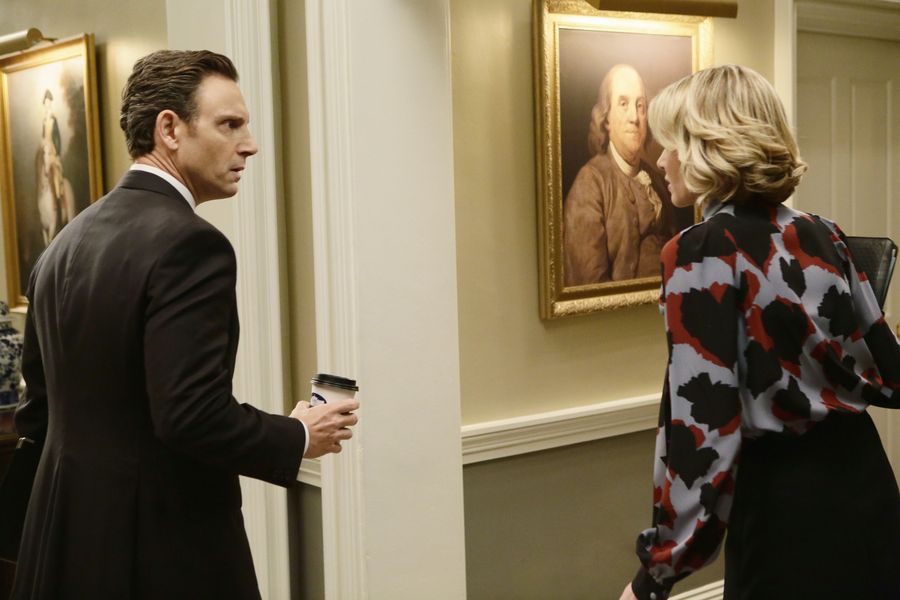 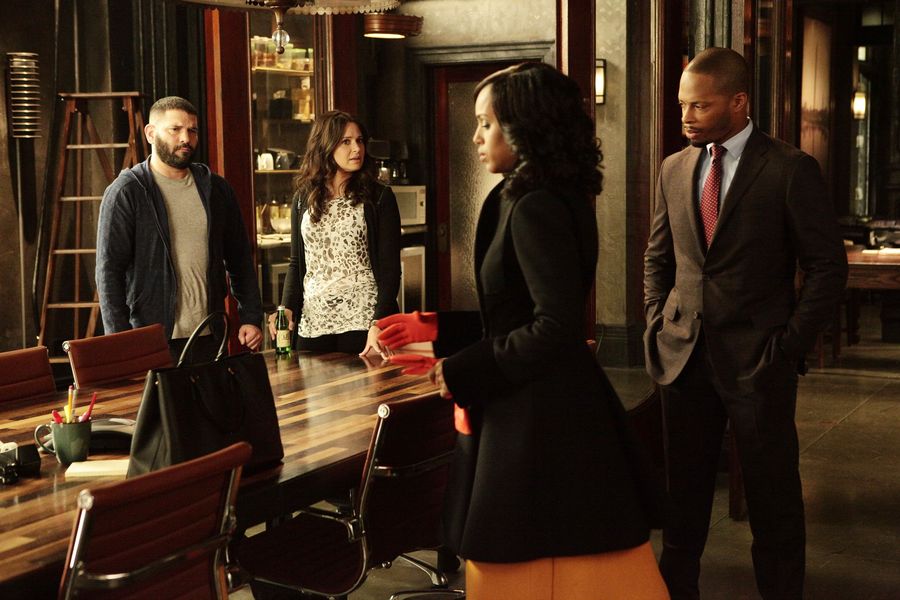 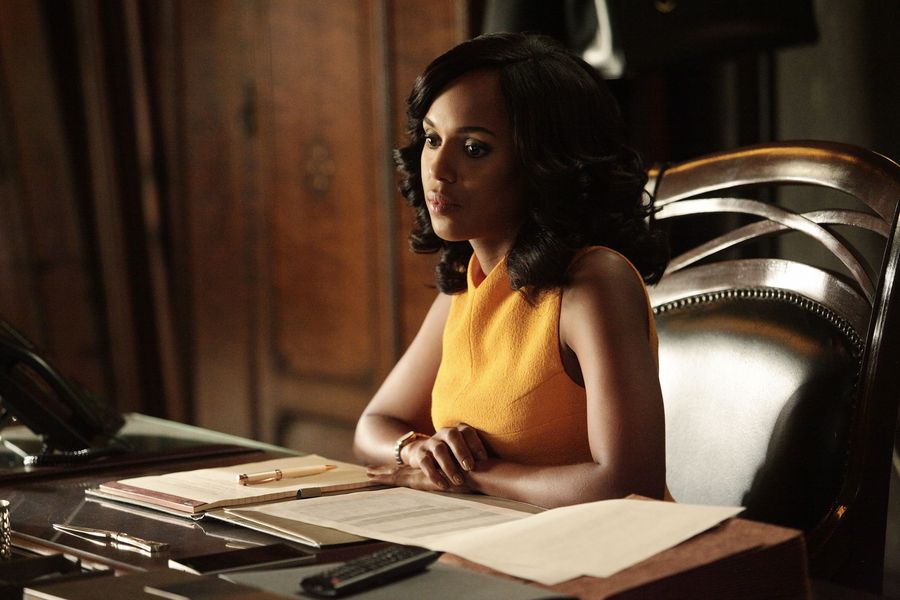 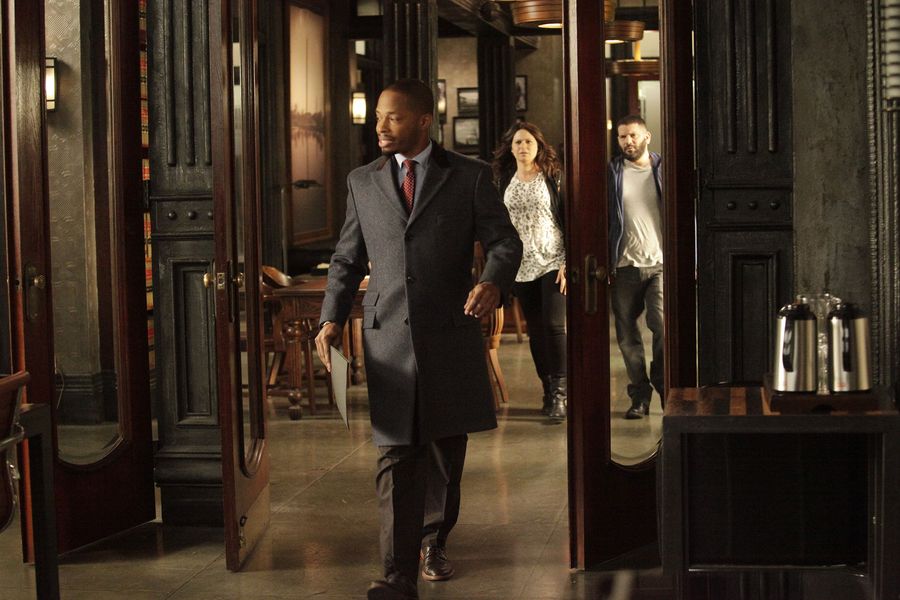 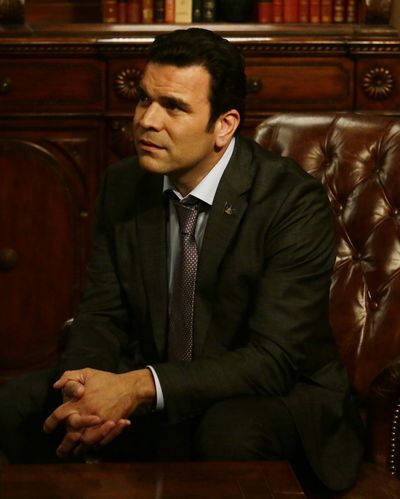 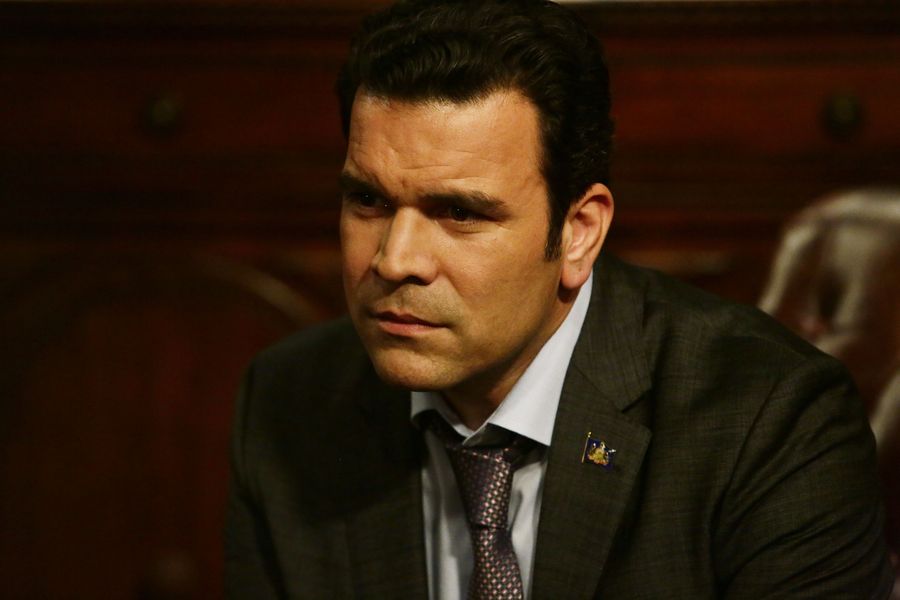 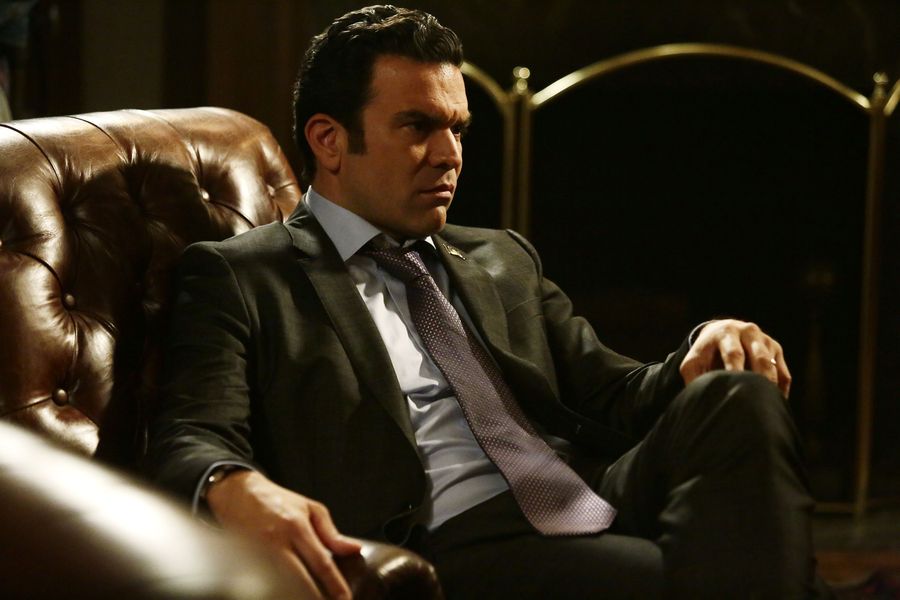 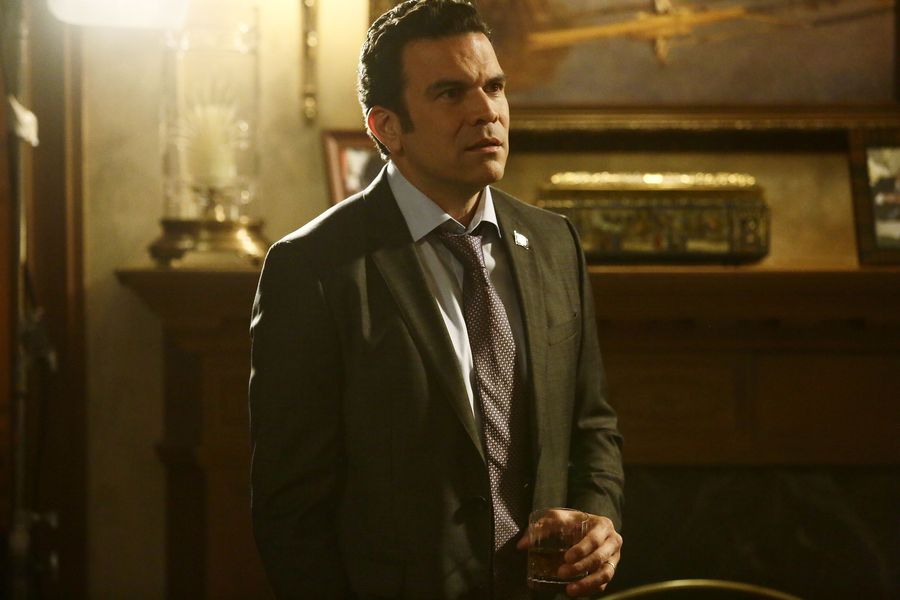 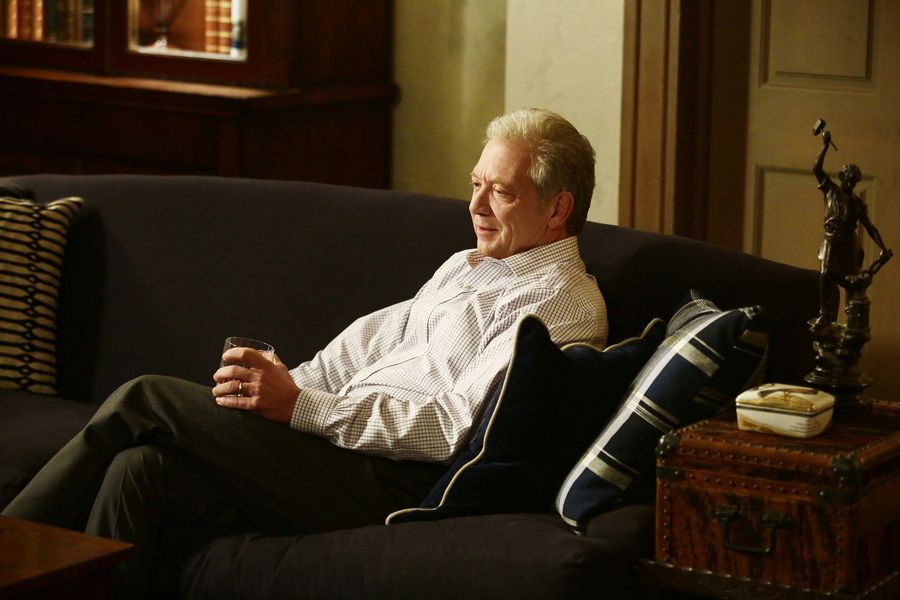 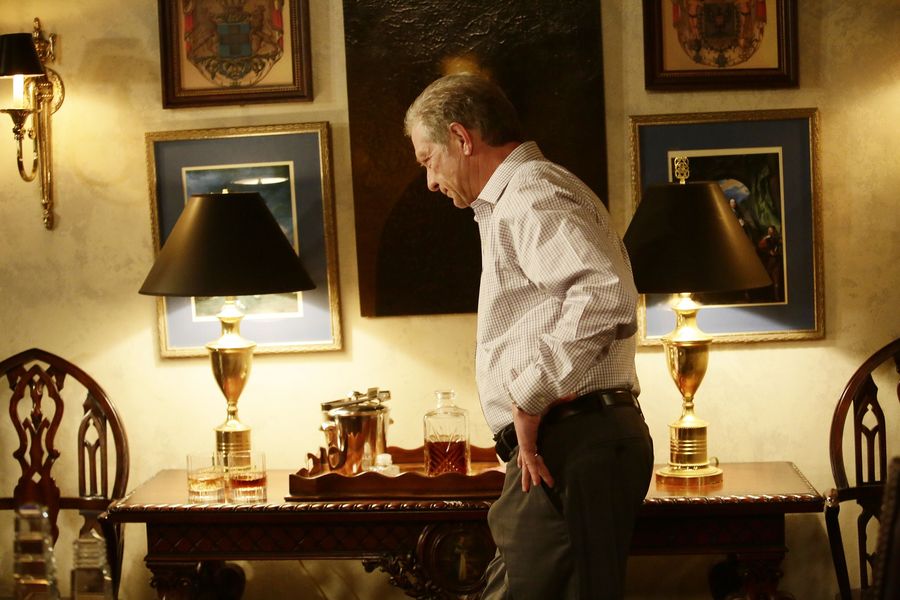 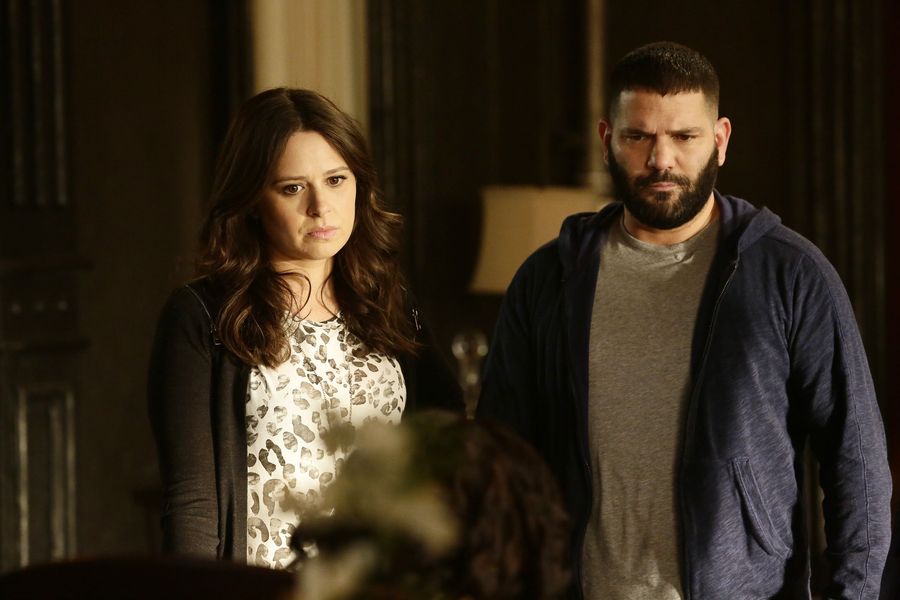 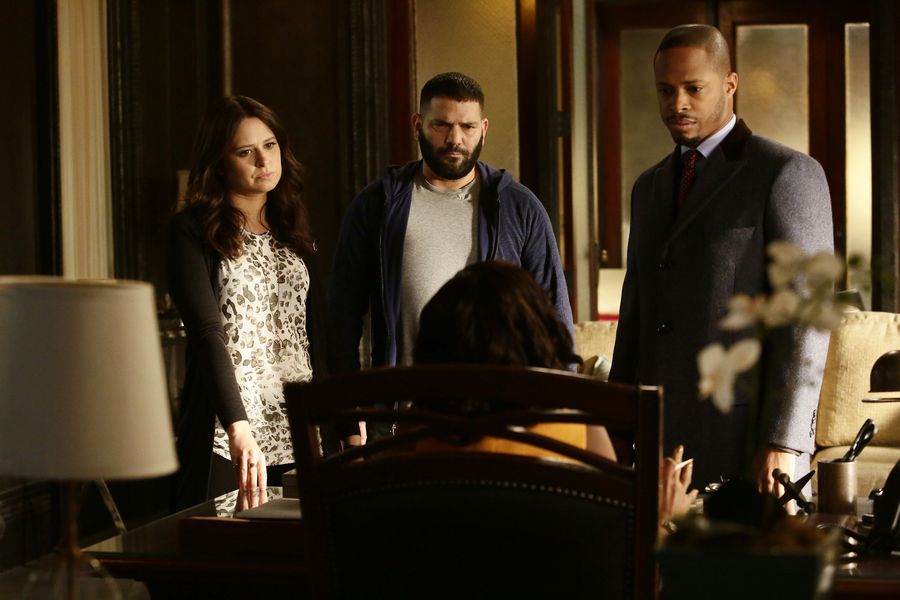 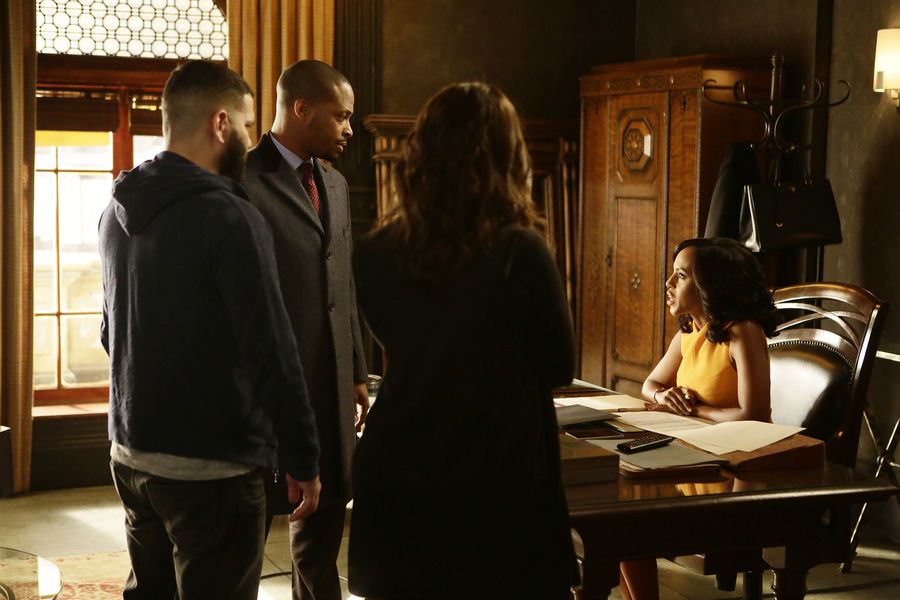 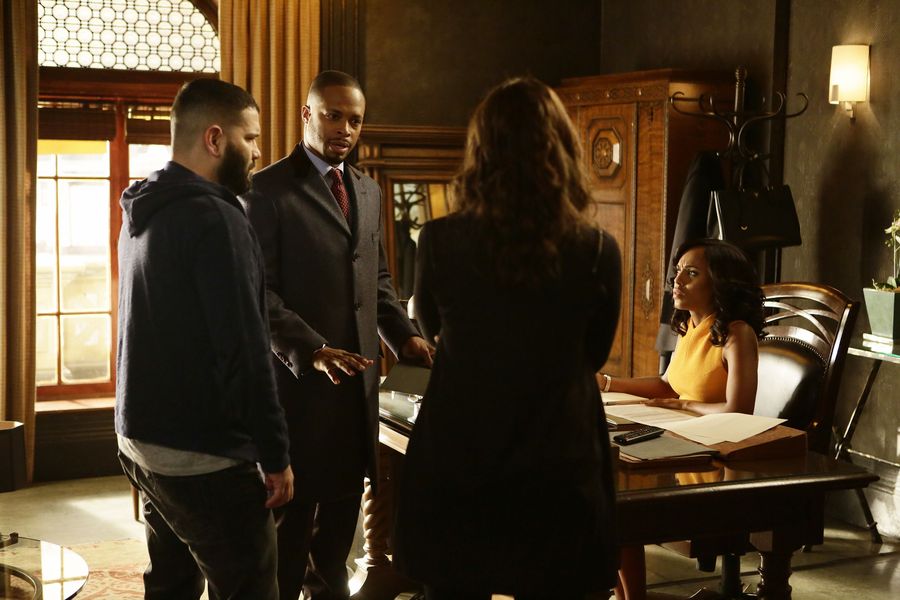 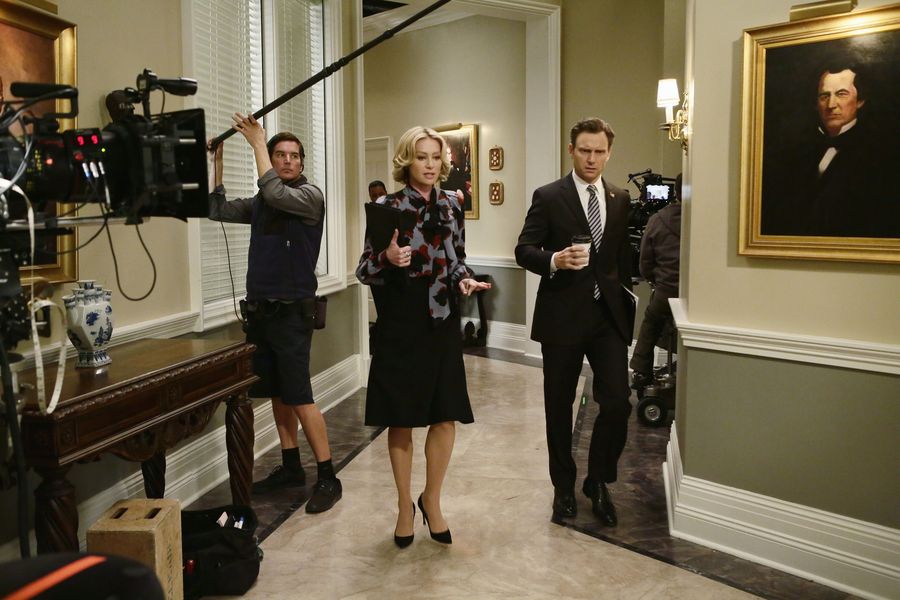 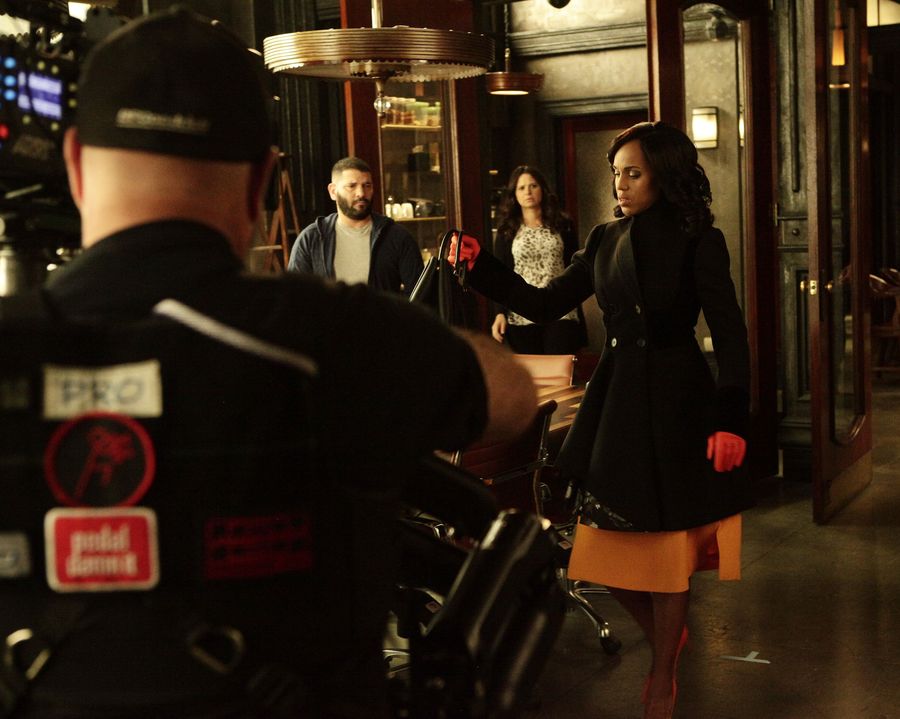