MELLIE’S POLITCAL CAREER COULD BE OVER, ON ABC’S “SCANDAL”

“First Lady Sings the Blues” – The team taking down B613 is in serious danger and forced to take drastic measures to ensure their safety. In the White House, Mellie is mortified when the nation turns against her and Cyrus is forced to come to her defense, on “Scandal,” THURSDAY, APRIL 23 (9:00-10:00 p.m., ET) on the ABC Television Network.

“First Lady Sings the Blues” was written by Paul William Davies and directed by David Rodriguez. 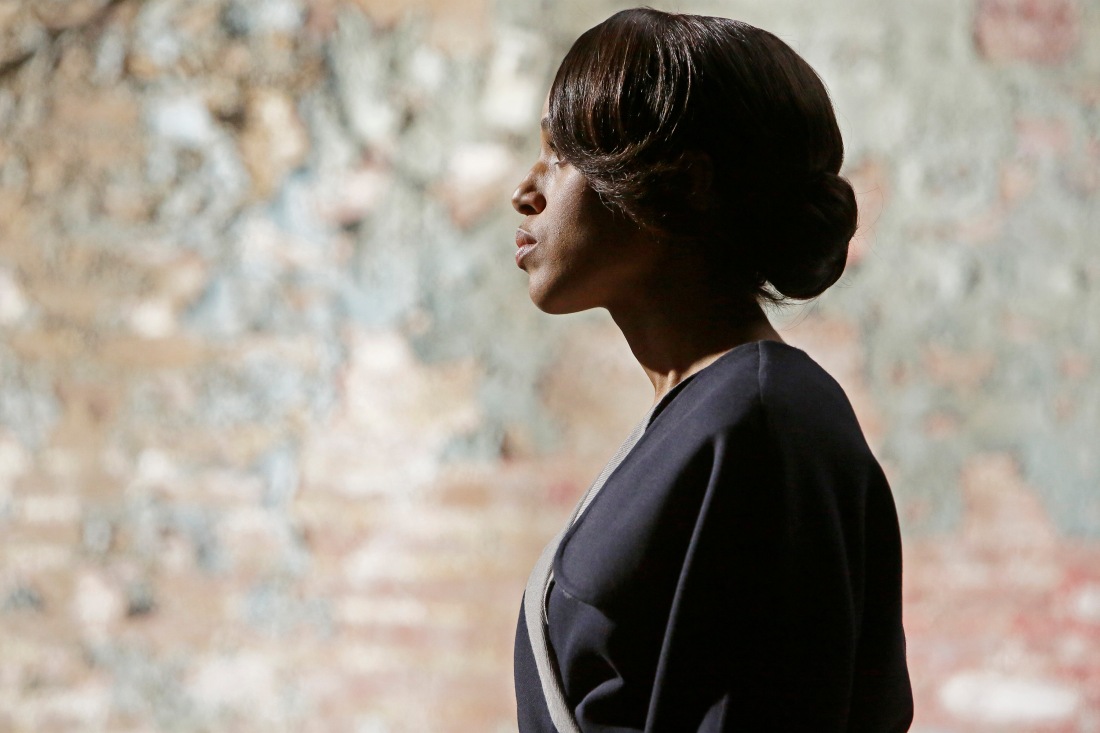 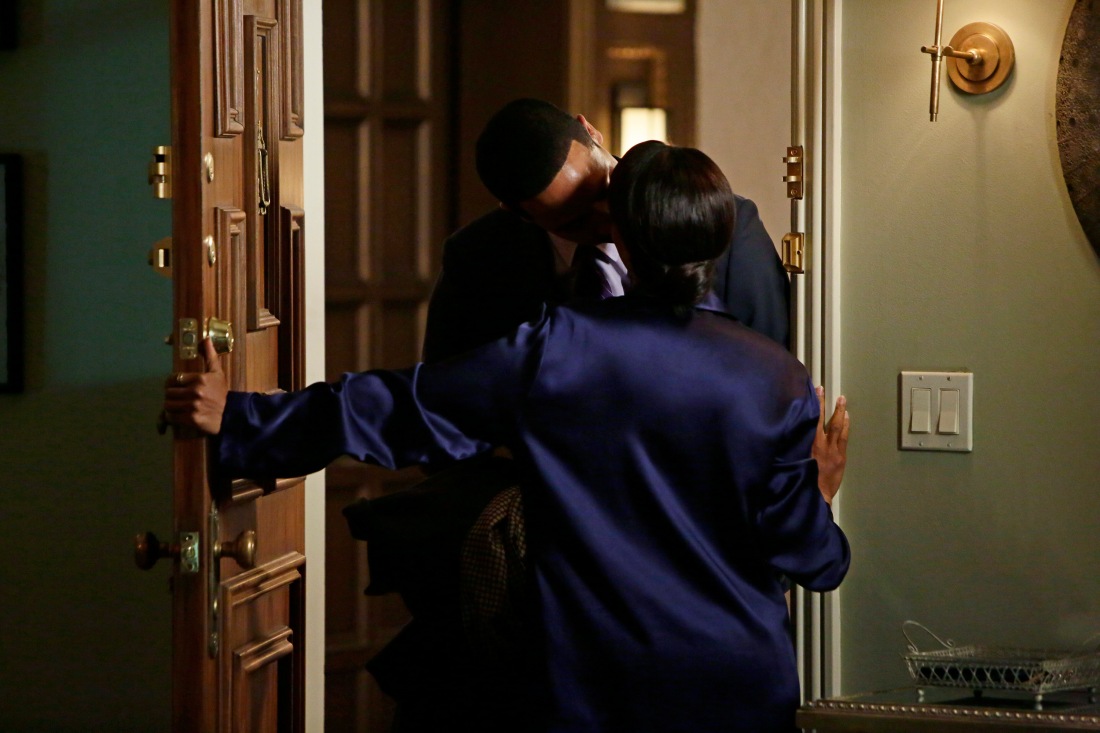 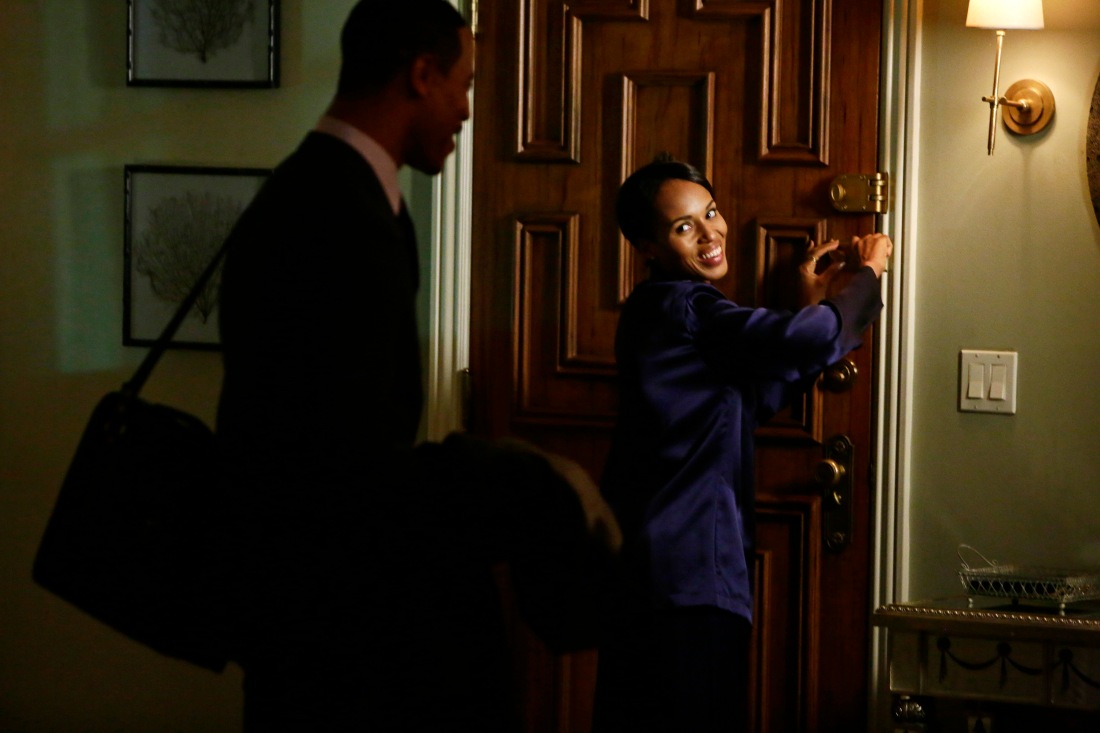 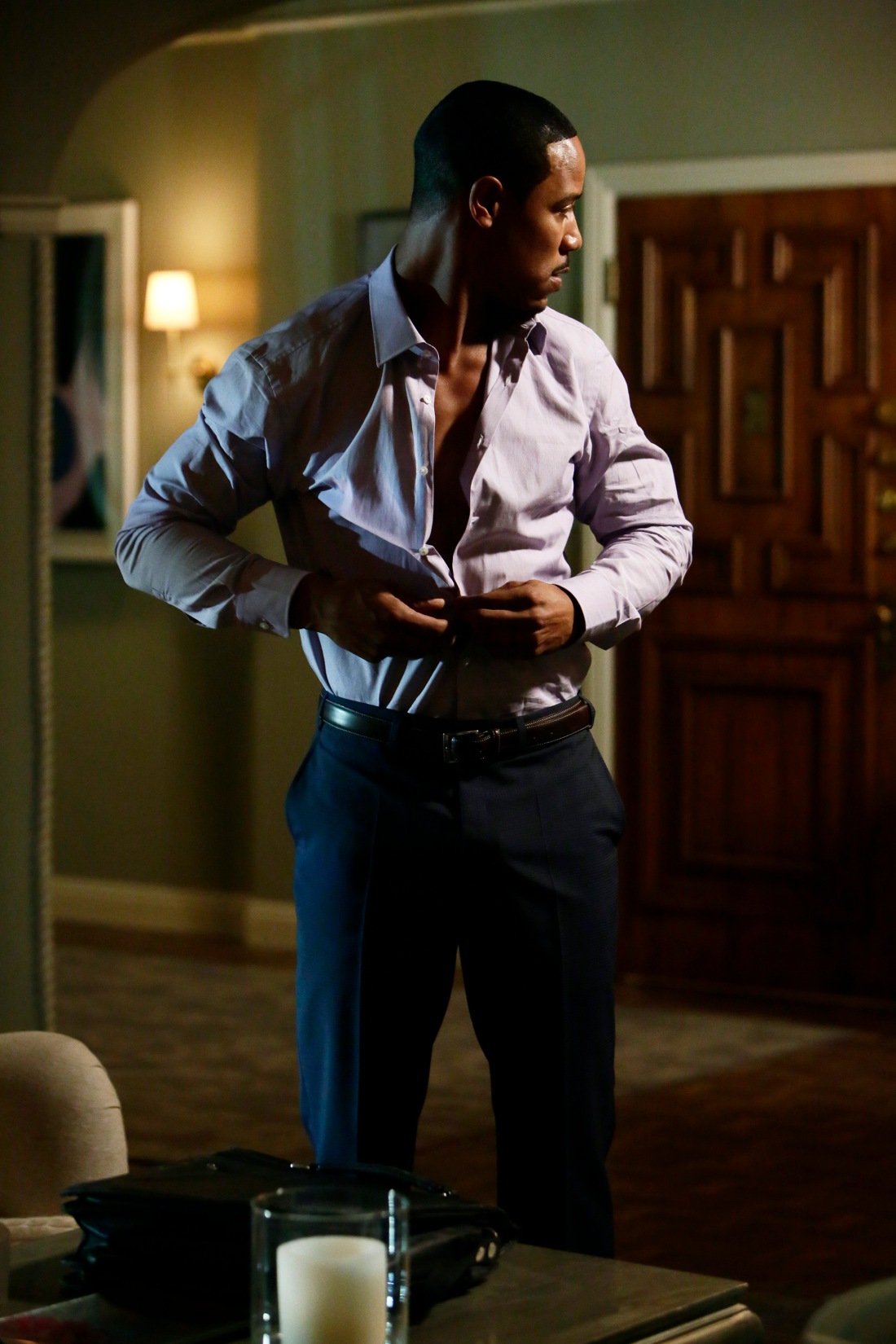 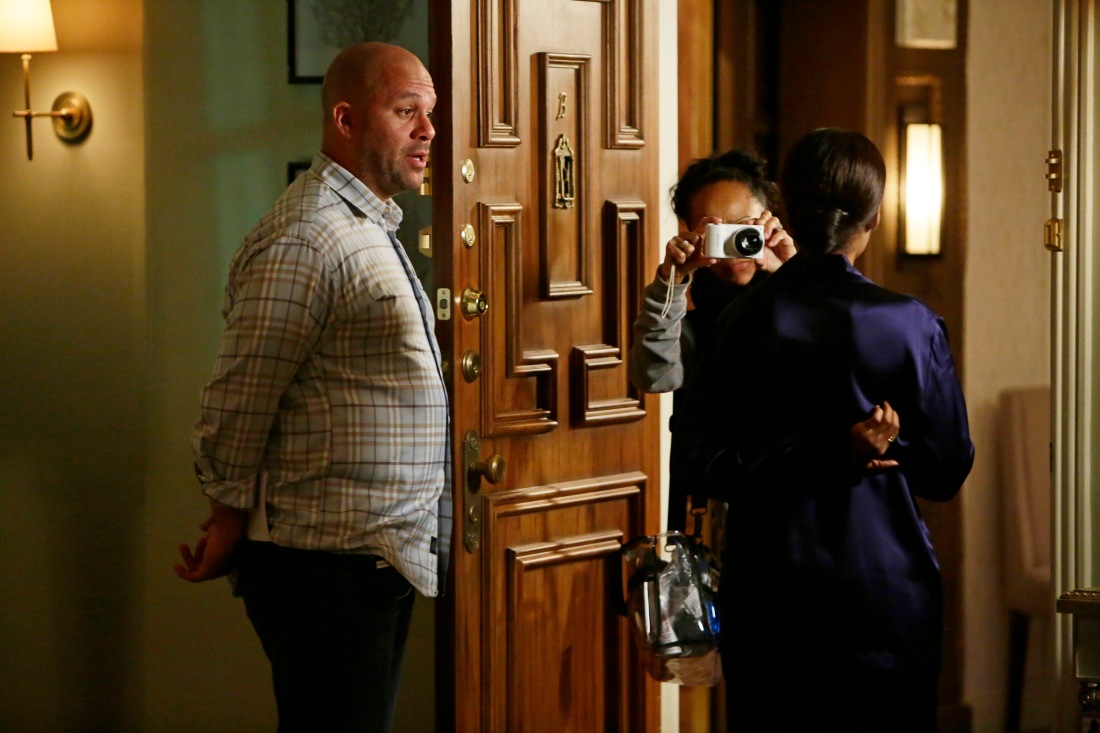 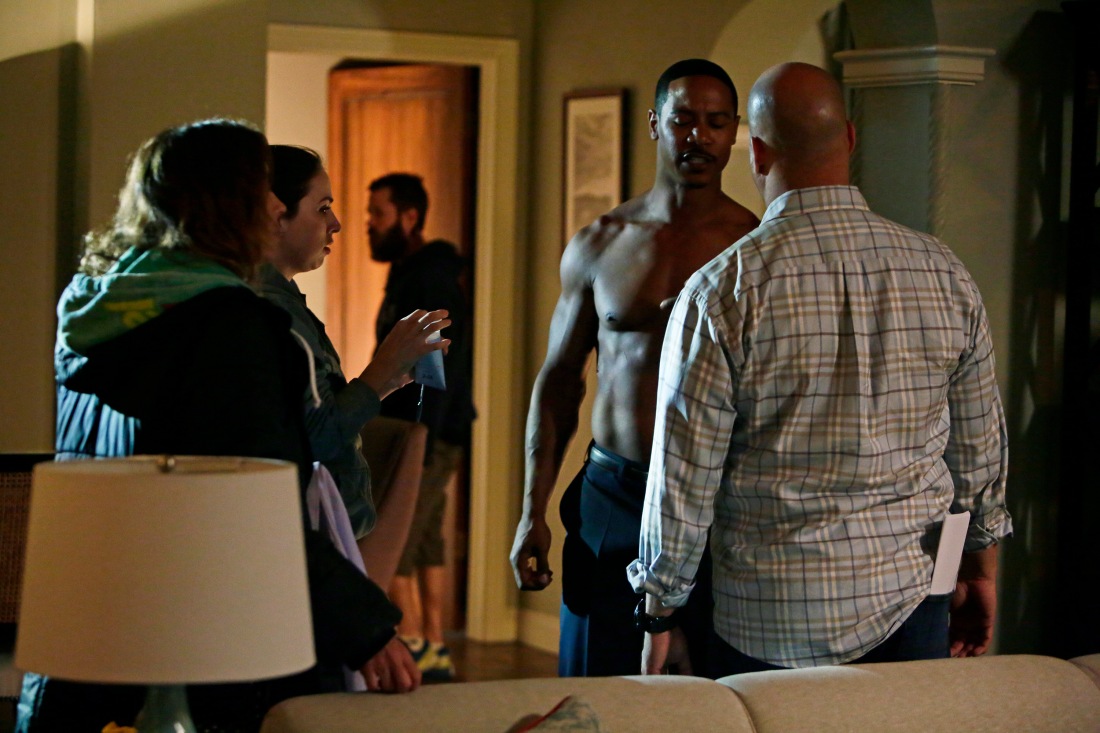 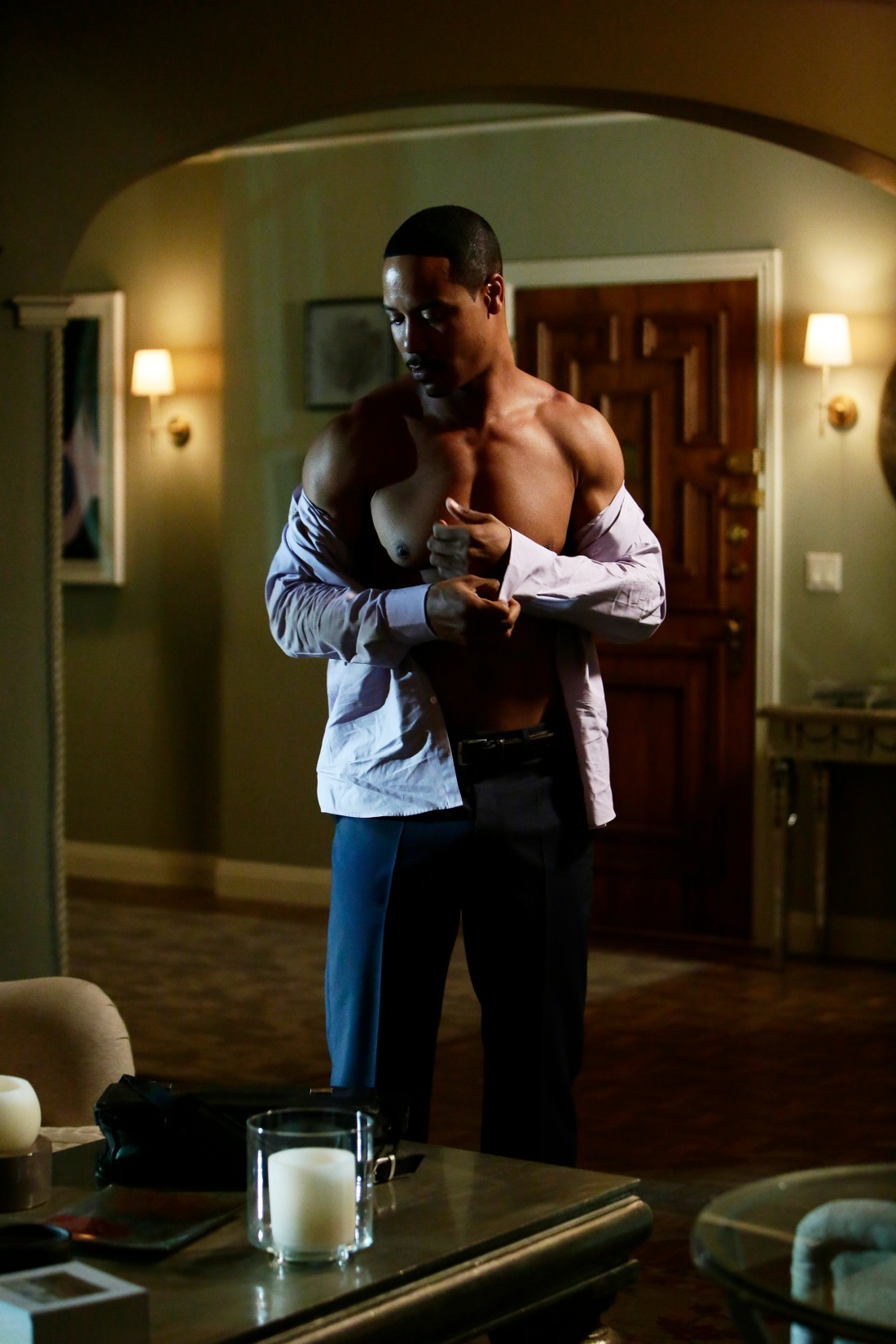