106: “The Trail” – As Gideon investigates Amanda’s past in the present day, scenes from the past reveal the contentious primary race between Fitz and his now-Vice President, how Olivia and Fitz first met on the campaign trail and how each of Olivia’s associates joined the team, on “Scandal,” THURSDAY, MAY 10 (10:01-11:00 p.m., ET) on the ABC Television Network.

“The Trail” was written by Jenna Bans and directed by Tom Verica. 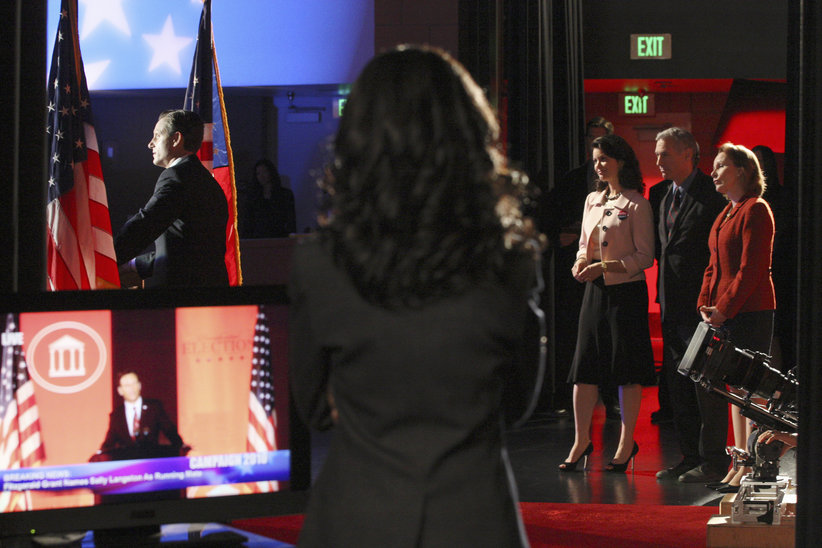 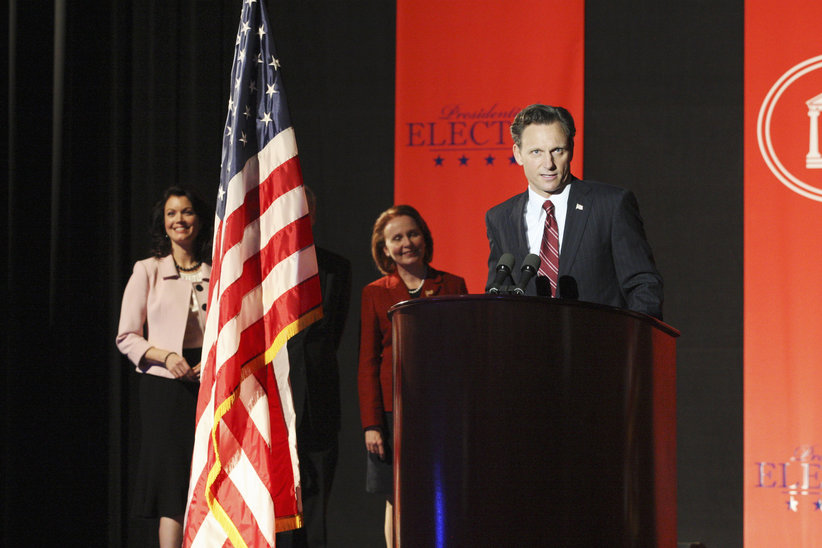 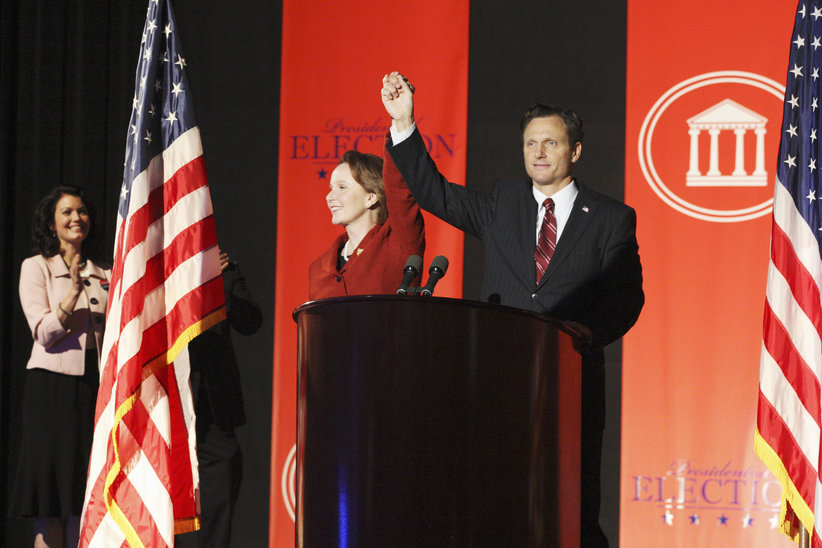 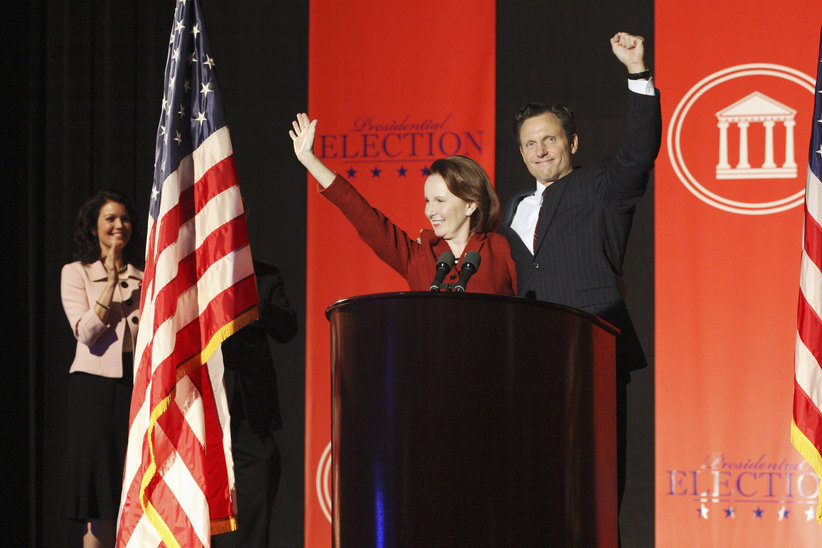 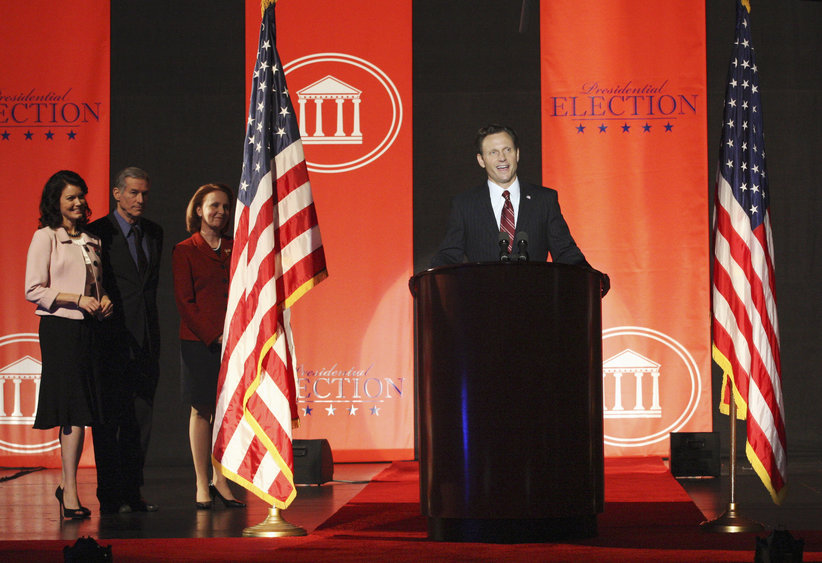 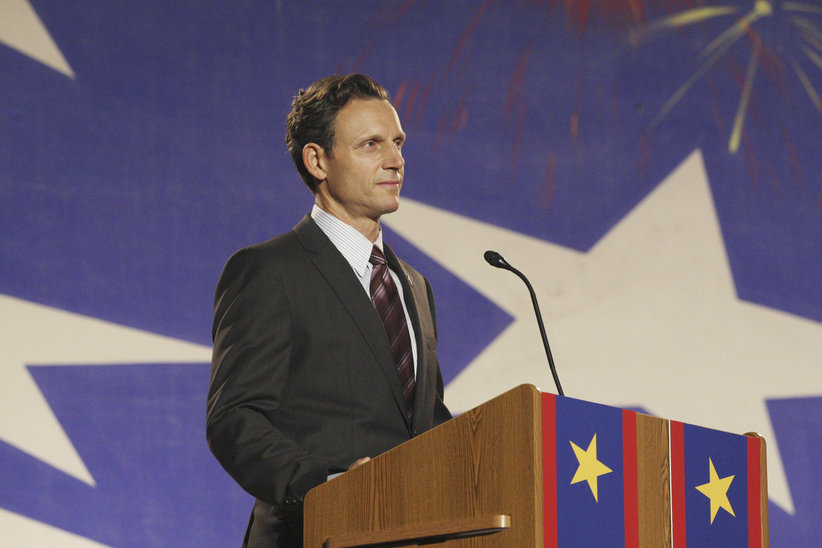 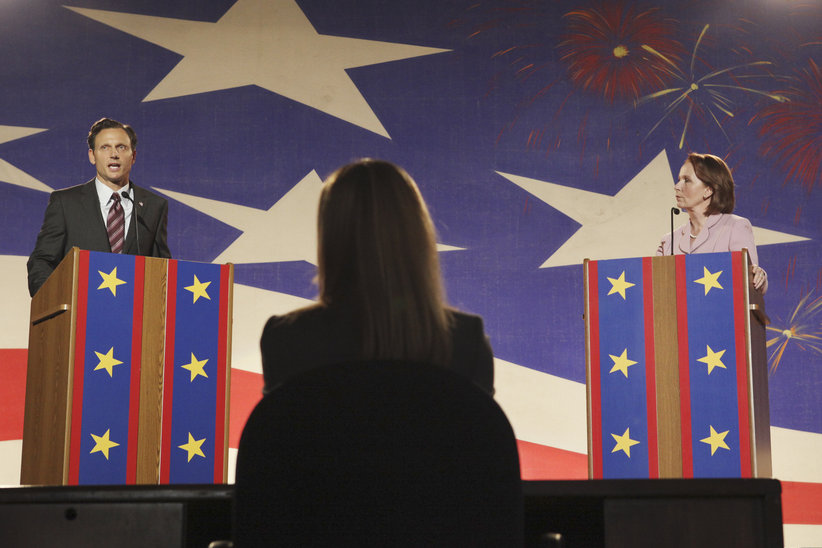 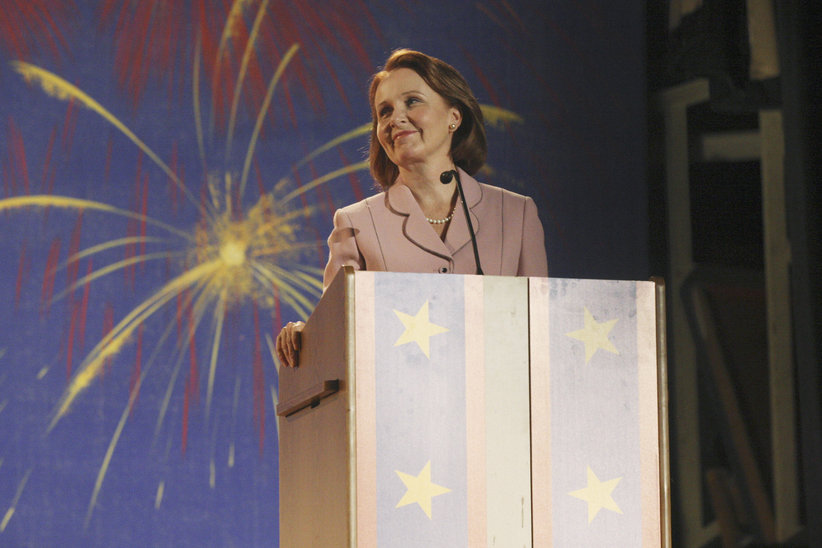 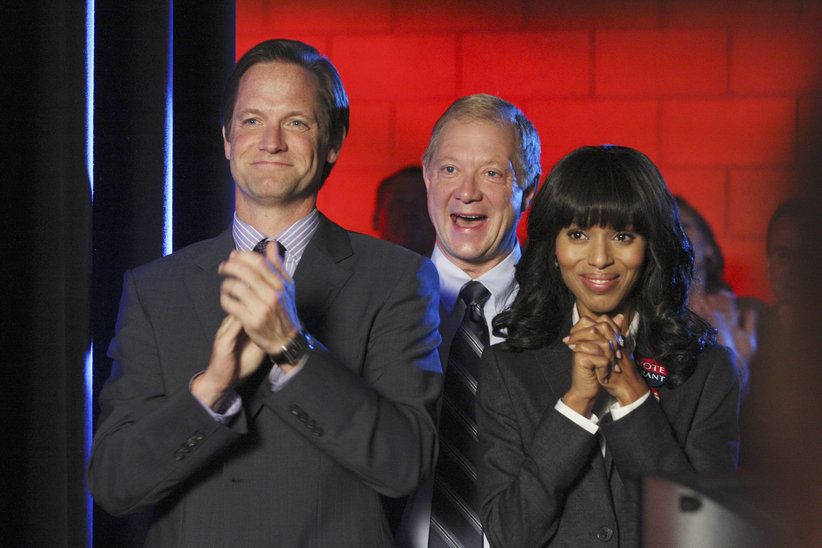 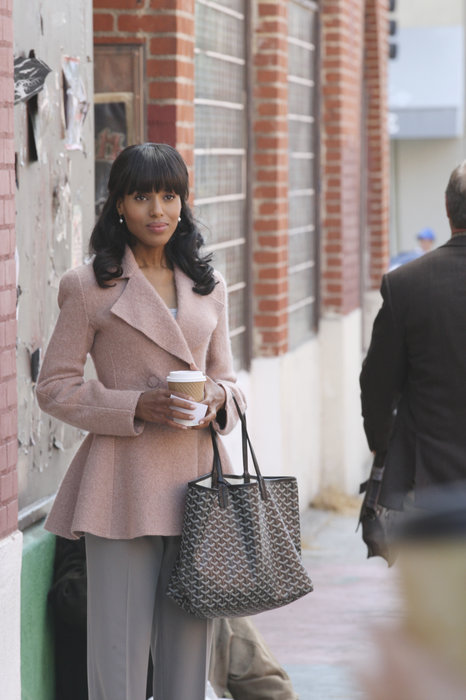 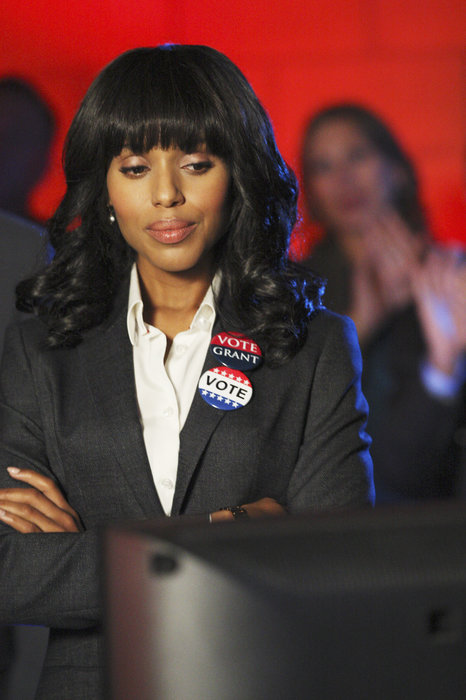 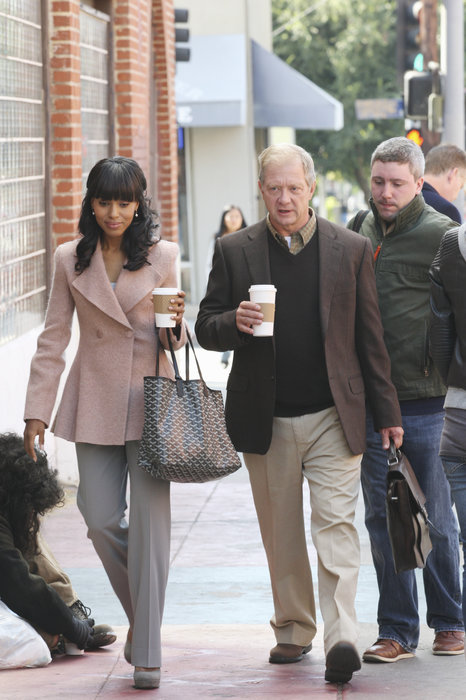