213: “Nobody Likes Babies” – As David uncovers the truth about the Cytron case, things come to a head for Olivia, Cyrus, Mellie, Hollis and Verna. Backed into a corner, the five conspirators go to extremes and, in some cases, unconscionable lengths to protect themselves and/or the ones they love, on ABC’s “Scandal,” THURSDAY, FEBRUARY 7 (10:02-11:00 p.m., ET) on the ABC Television Network.

“Nobody Likes Babies” was written by Mark Wilding and directed by Tom Verica. 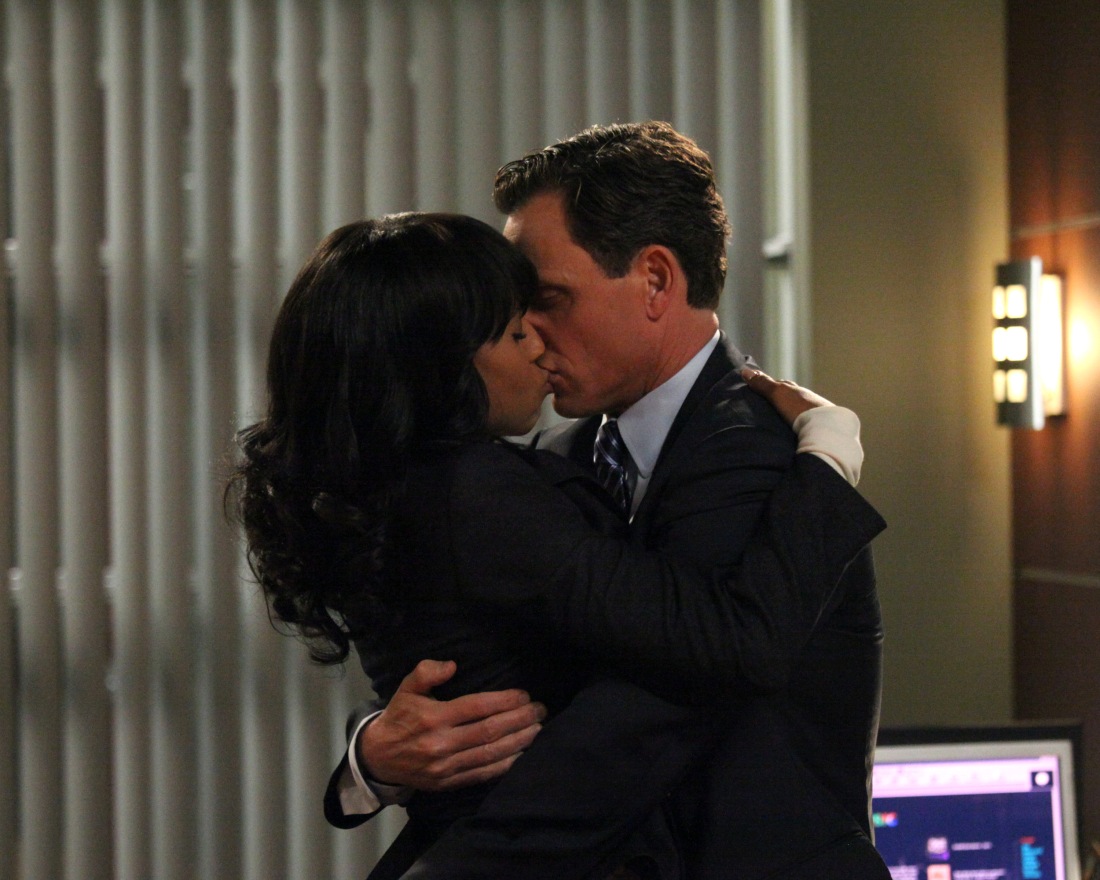 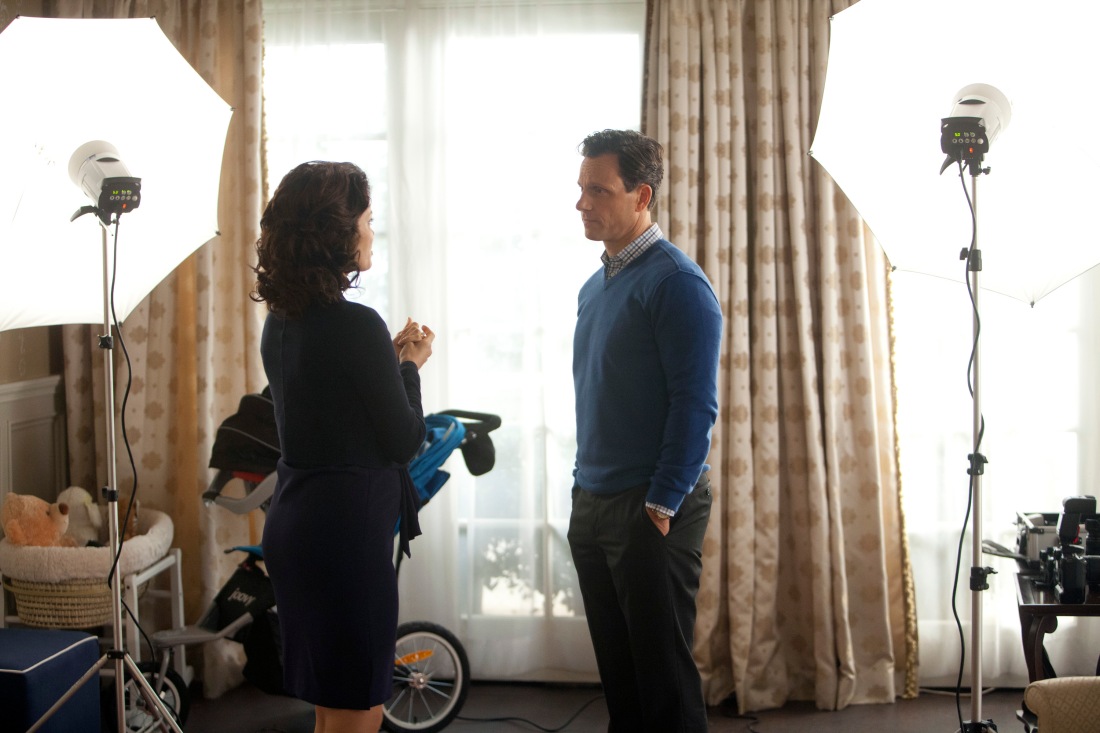 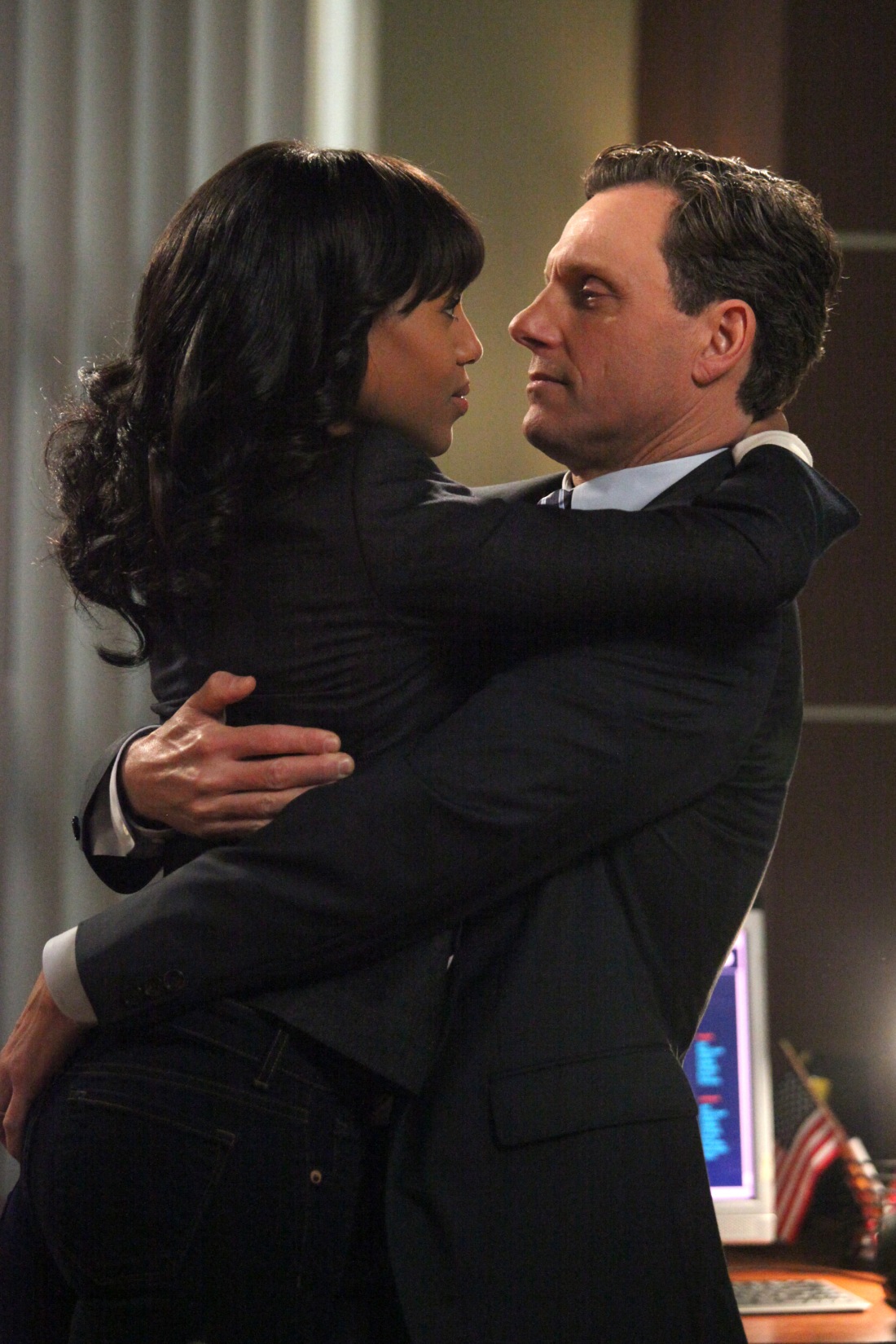 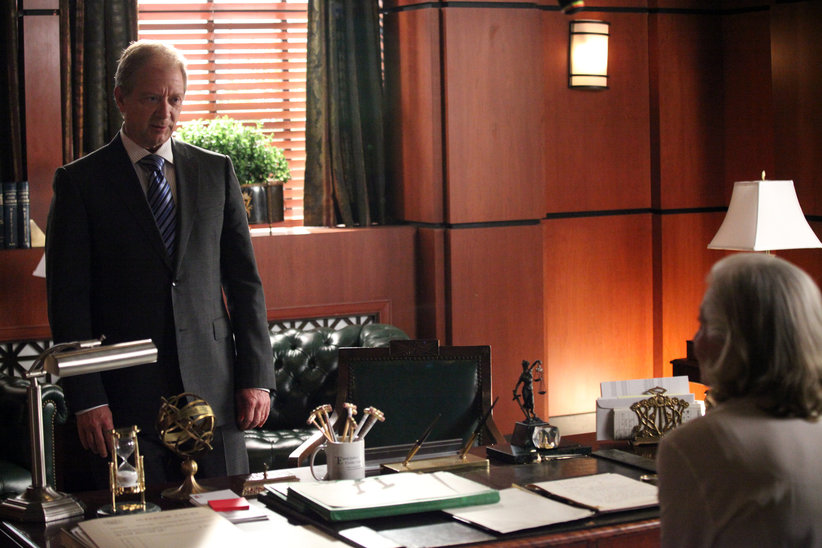 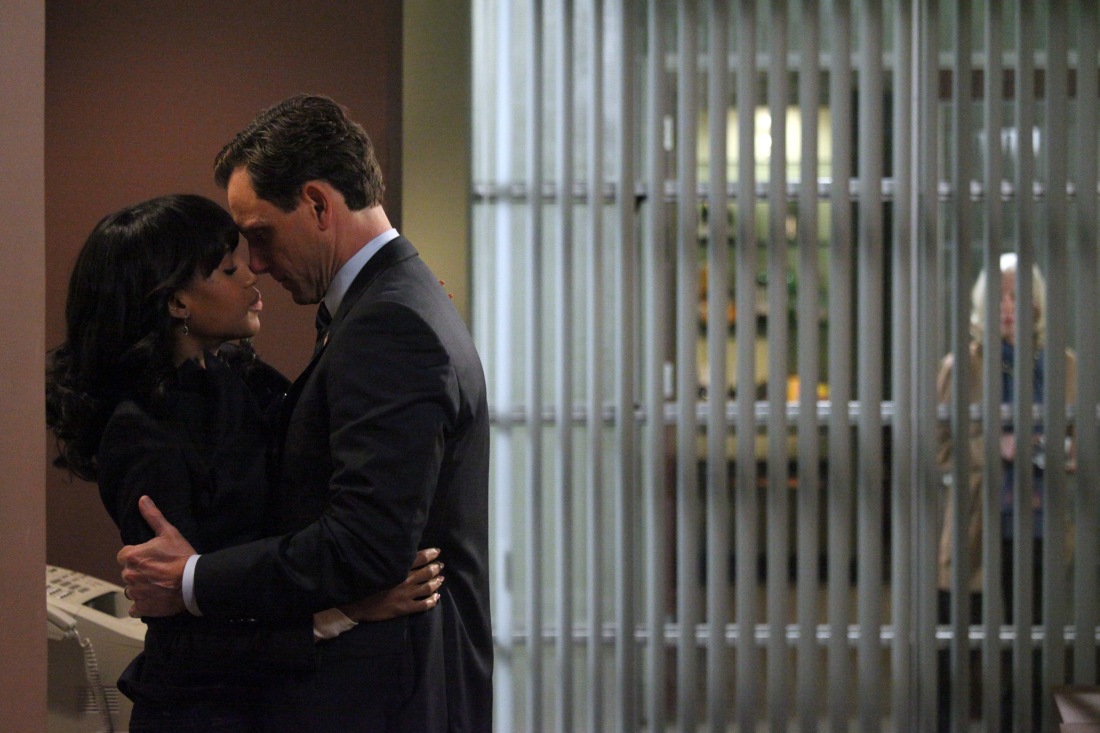 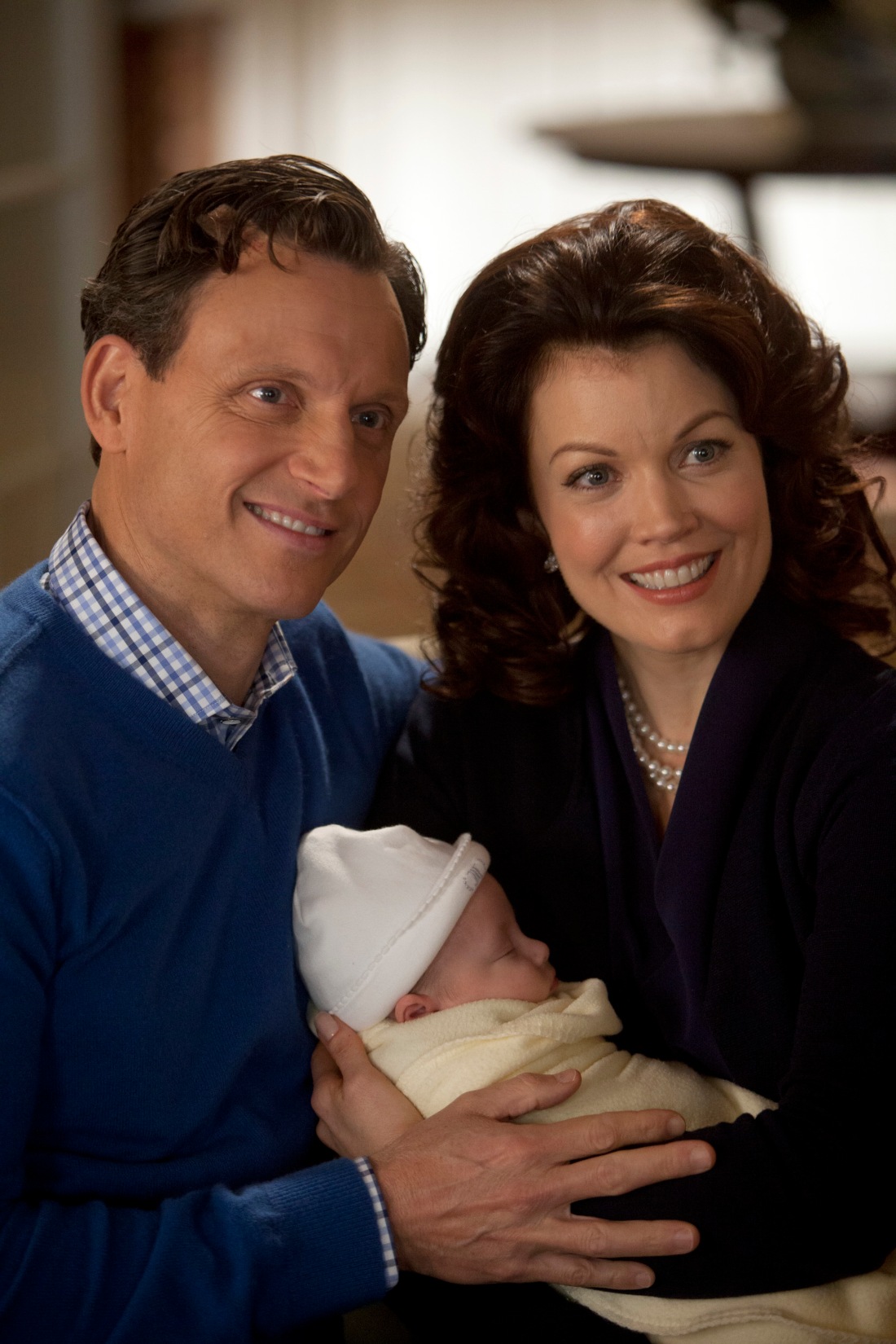