304: “Say Hello to My Little Friend” – With Pope & Associates still struggling to find clients, the team decides to take on a philandering senator who enjoys taking photos of his not so public areas. Meanwhile, Mellie gets involved in her own Scandal with Democratic Congresswoman Josephine Marcus (Lisa Kudrow), on “Scandal,” THURSDAY OCTOBER 24 (10:00-11:00 p.m., ET) on the ABC Television Network.

“Say Hello to My Little Friend” was written by Mark Fish and directed by Oliver Bokelberg. 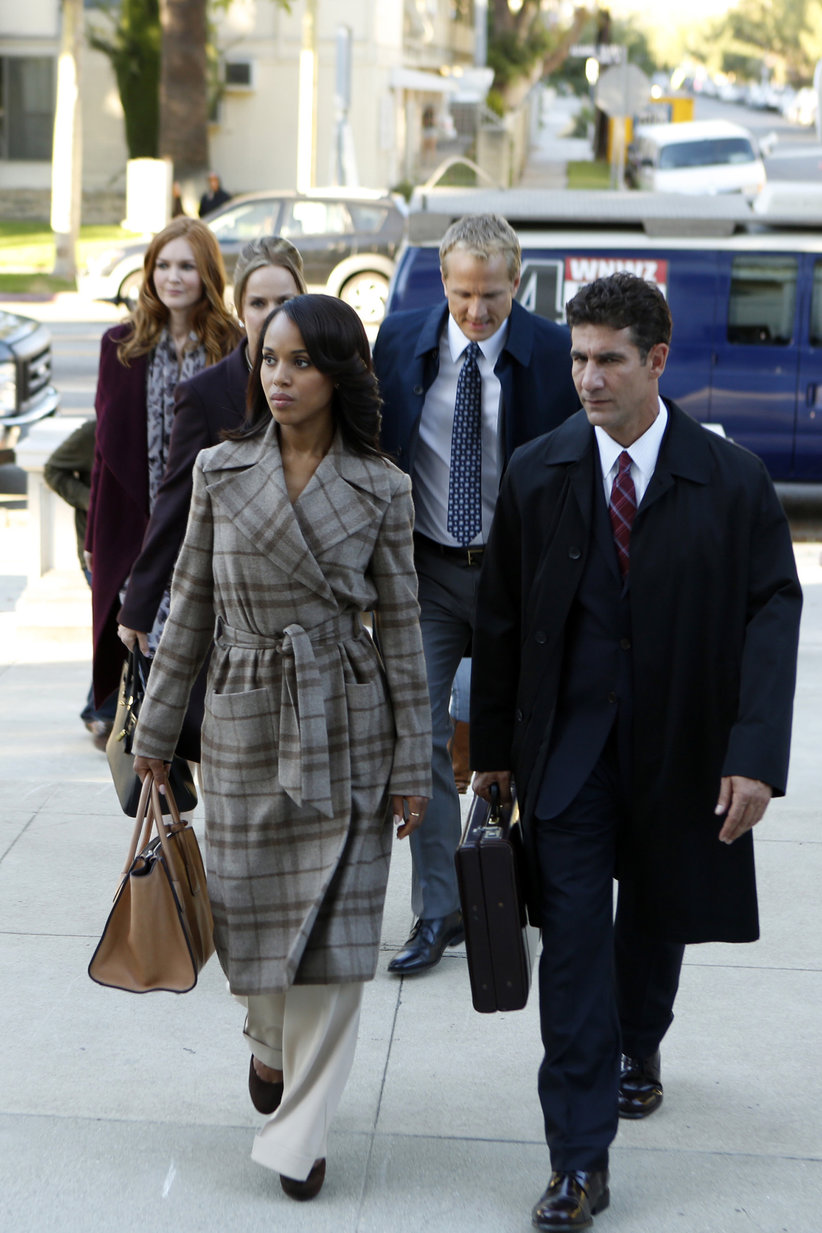