103: “Hell Hath No Fury” – The team reluctantly decides to help a millionaire’s son accused of rape, but regardless of the facts, public perception is a hard thing to change, and this is one case that the team might not be able to win. Meanwhile, Olivia still insists on taking Amanda Tanner as a client, but is unable to put her own past with the President behind her when Amanda’s first request is a meeting with the President, on “Scandal,” THURSDAY, APRIL 19 (10:01-11:00 p.m., ET) on the ABC Television Network.

“Hell Hath No Fury” was written by Matt Byrne and directed by Allison Liddi-Brown. 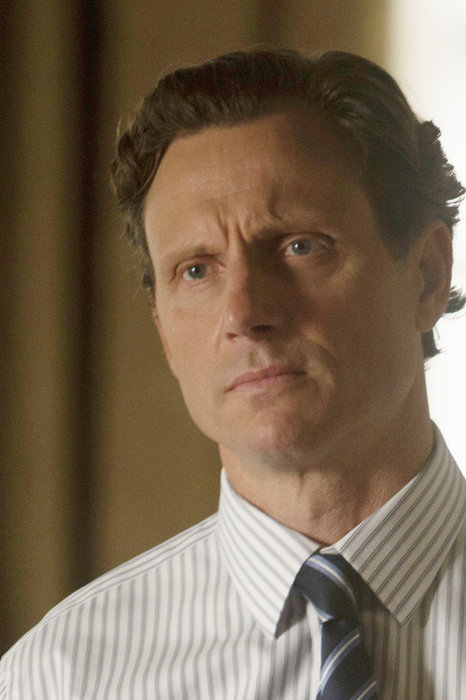 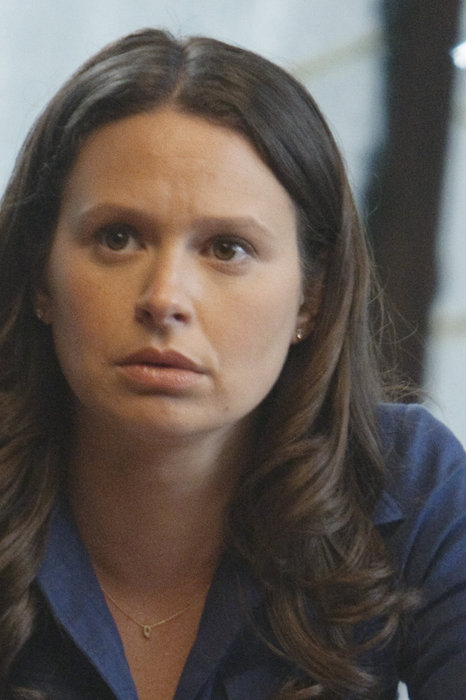