IT’S NOT EASY BEING OLIVIA POPE, ON ABC’S “SCANDAL”

“The Key” – Olivia and the team continue to investigate Catherine’s case, but Olivia is distracted when Jake stops returning her calls. Meanwhile, Cyrus falls deeper into the rabbit hole with Michael, David realizes what it’s like to finally be a winner in DC and Fitz seeks answers to Jerry’s death on “Scandal,” THURSDAY OCTOBER 23 (9:00-10:00 p.m., ET) on the ABC Television Network.

“The Key” was written by Chris Van Dusen and directed by Paul McCrane. 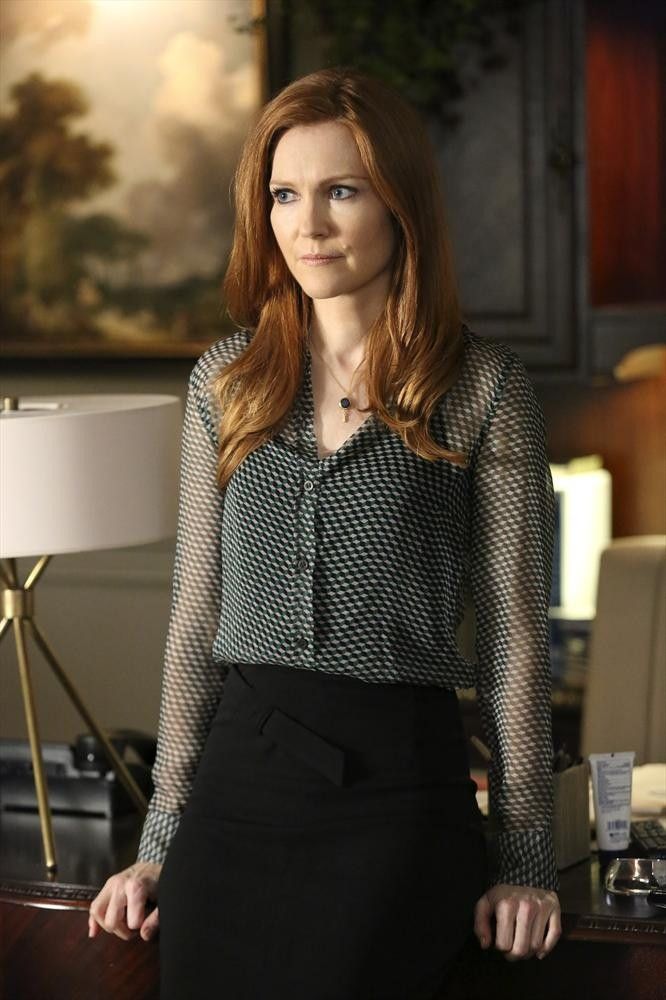 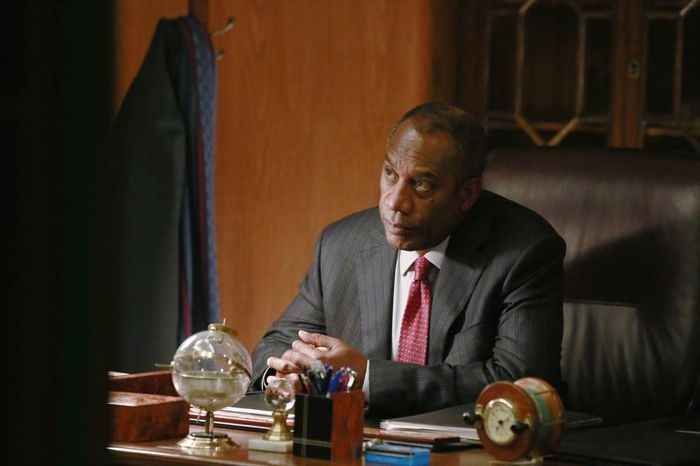 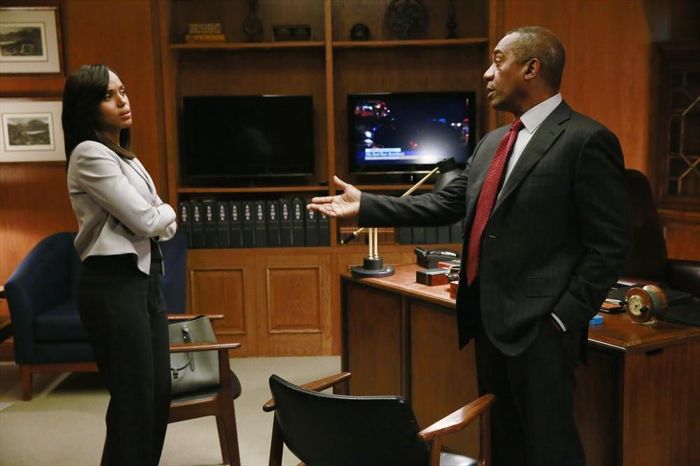