218: “Molly, You in Danger, Girl” – When details from an old case don’t add up, Olivia’s team must backtrack to figure out if they made a mistake. Worse still, this mistake has potentially put them all in serious danger. Meanwhile, Olivia and Jake’s relationship starts to heat up, while at the White House Fitz and Mellie’s relationship hits a new low, on ABC’s “Scandal,” THURSDAY, APRIL 4 (10:02-11:00 p.m., ET) on the ABC Television Network.

“Molly, You in Danger, Girl” was written by Chris Van Dusen and directed by Tom Verica. 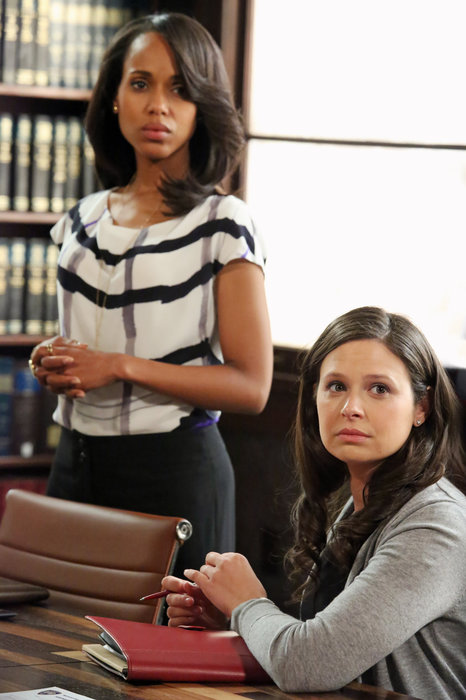 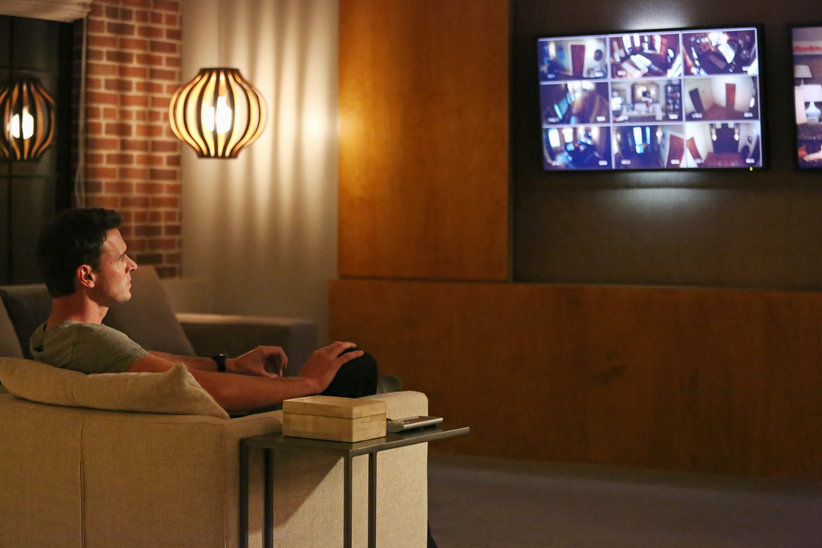 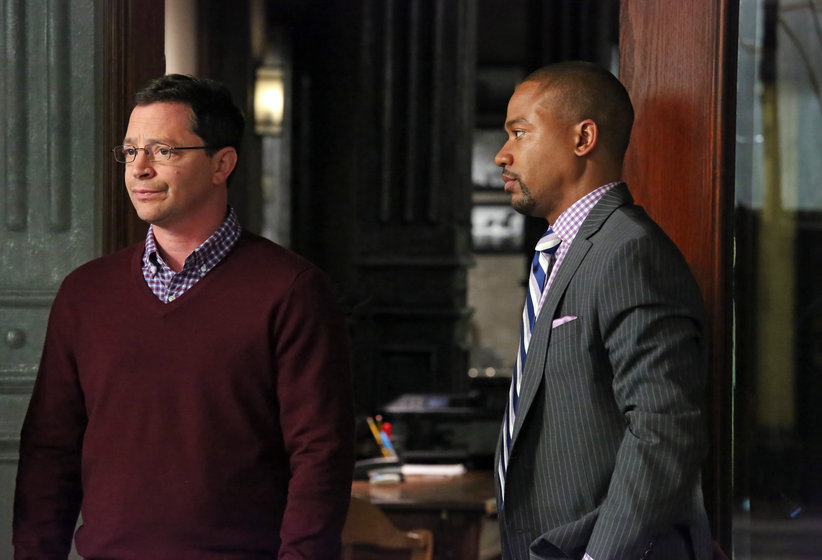