105: “Crash and Burn” – After a commercial plane crashes, taking the lives of all onboard, Olivia Pope and her “gladiators-in-suits” must defend the pilot from media and airline accusations; meanwhile, when Amanda Tanner goes missing, Huck calls upon his dark past to find her whereabouts, and Fitz seeks the help of the Vice President in order to pass key legislation despite their icy relationship, on “Scandal,” THURSDAY, MAY 3 (10:01-11:00 p.m., ET) on the ABC Television Network.

“Crash and Burn” was written by Mark Wilding and directed by Steve Robin. 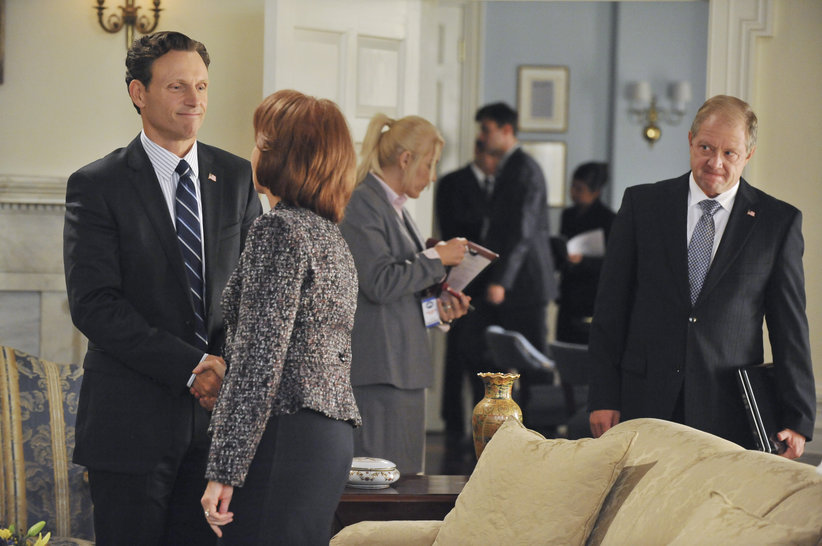 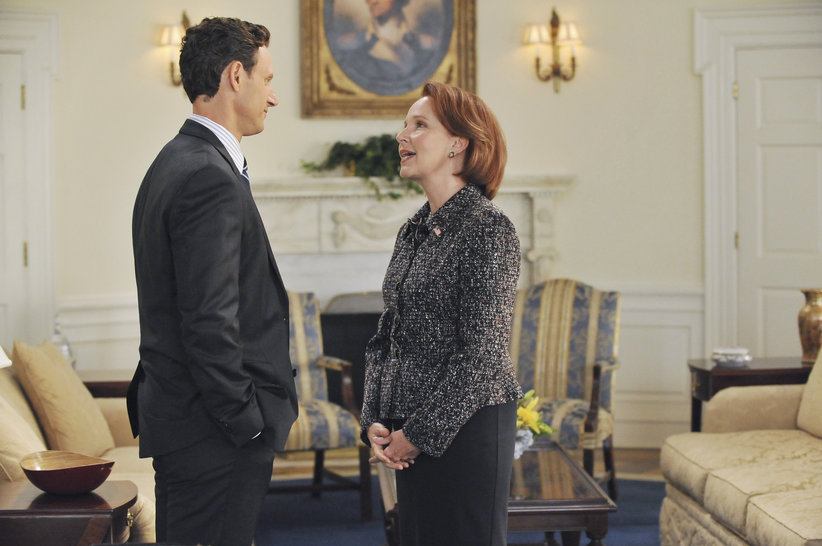 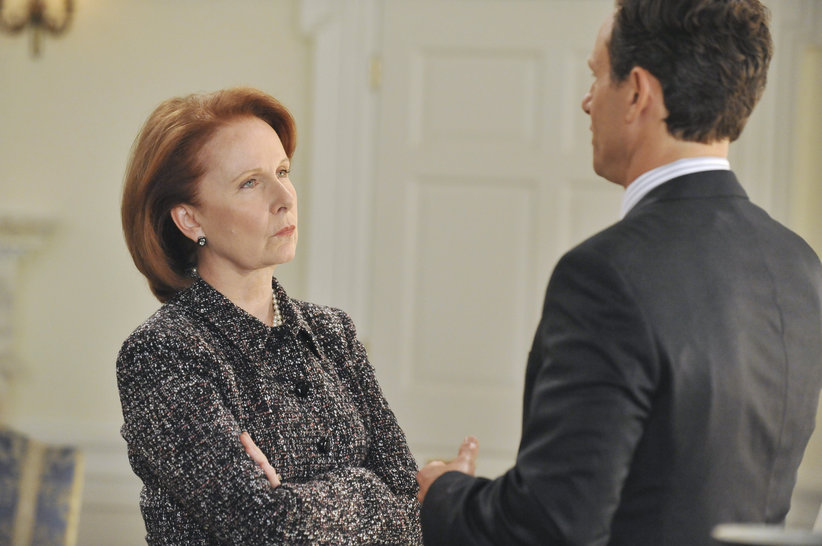 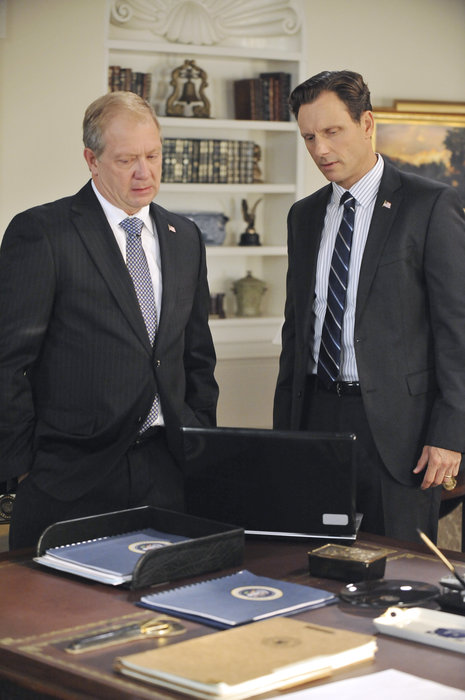