“It’s Good to be Kink” – Olivia springs into action when she hears of a woman intending to expose sex secrets of some of DC’s most elite. Meanwhile, Elizabeth fears that Mellie’s sister could be detrimental to their political aspirations, on “Scandal,” THURSDAY, MARCH 19 (9:00-10:00 p.m., ET) on the ABC Television Network.

“It’s Good to be Kink” was written by Matt Byrne directed by Paul McCrane. 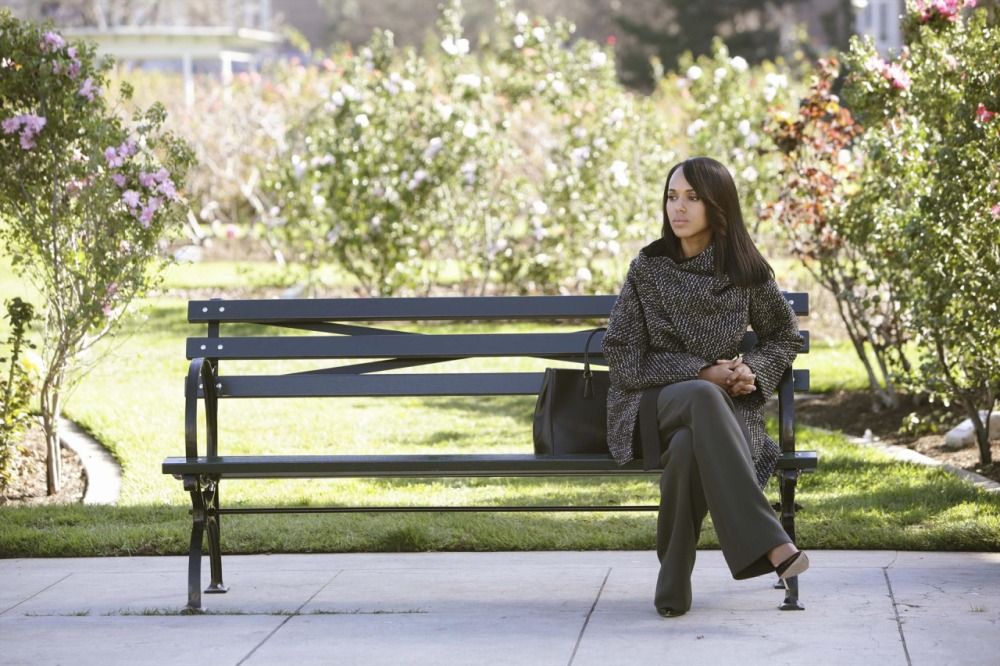 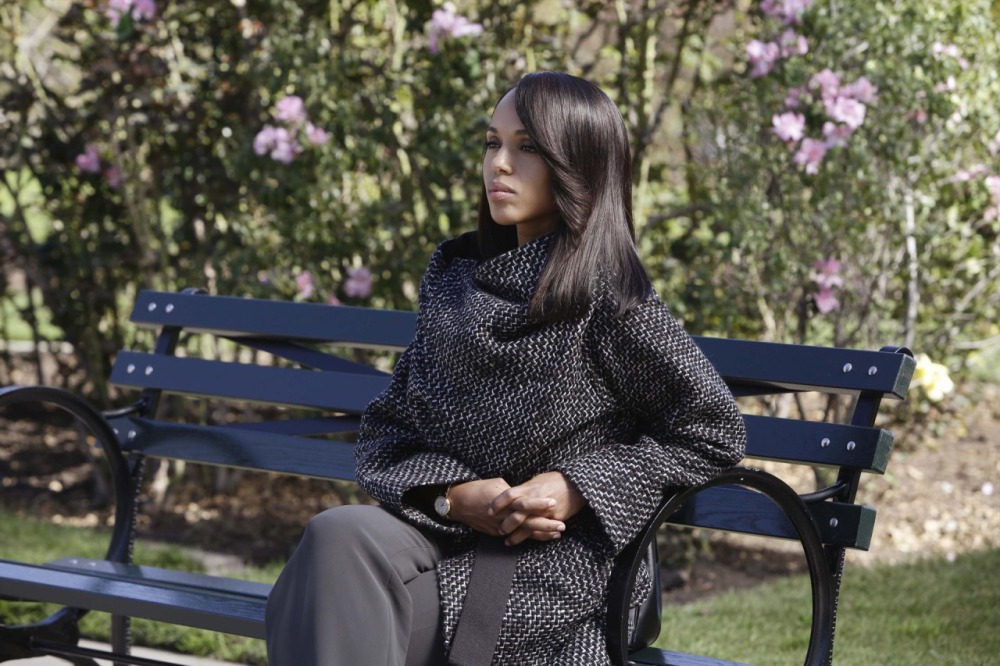 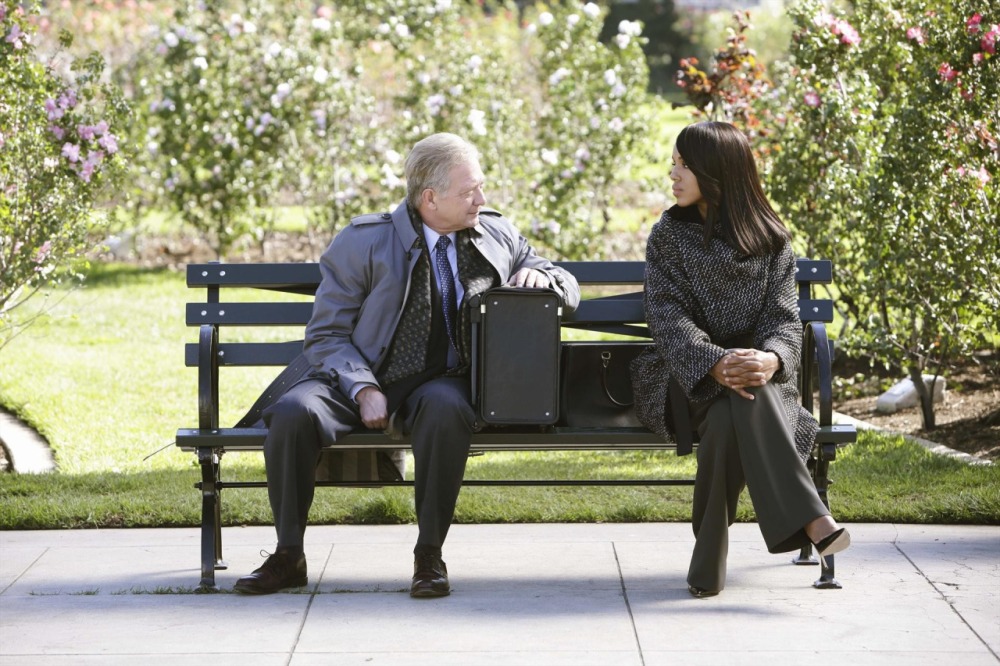 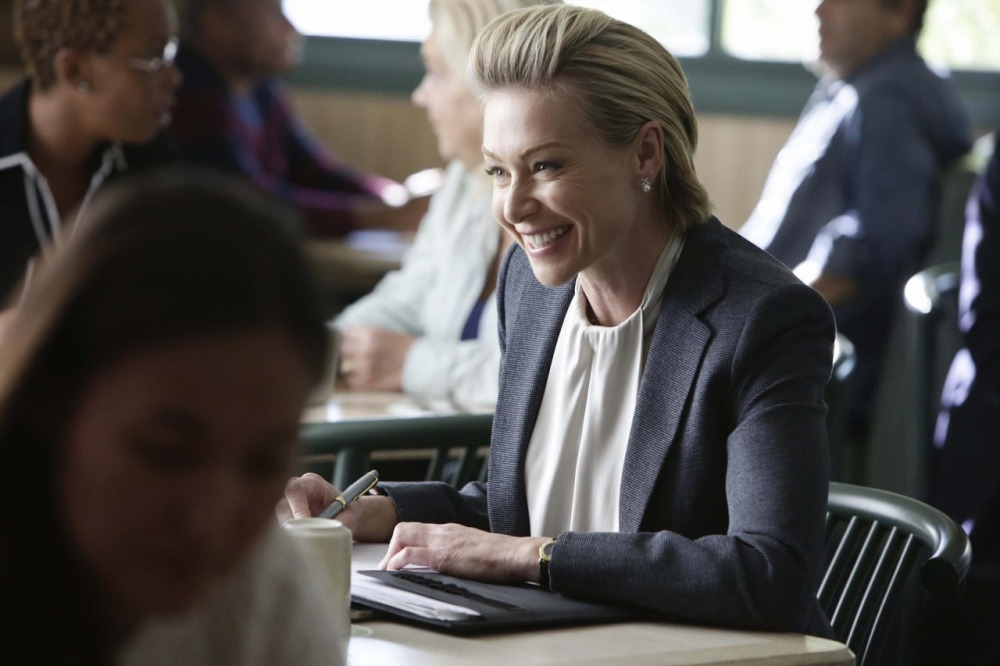 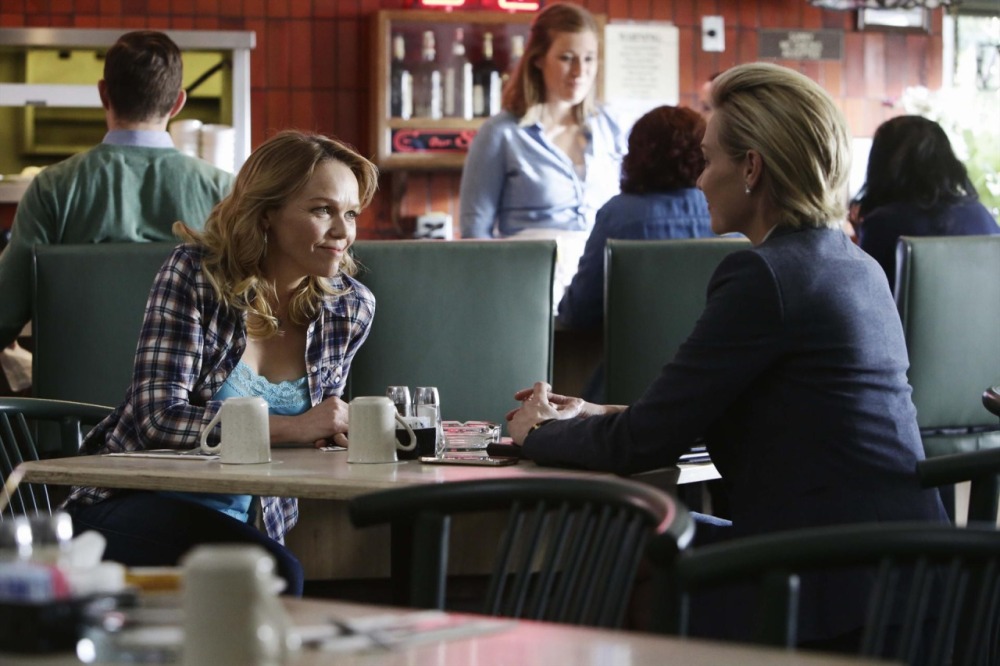 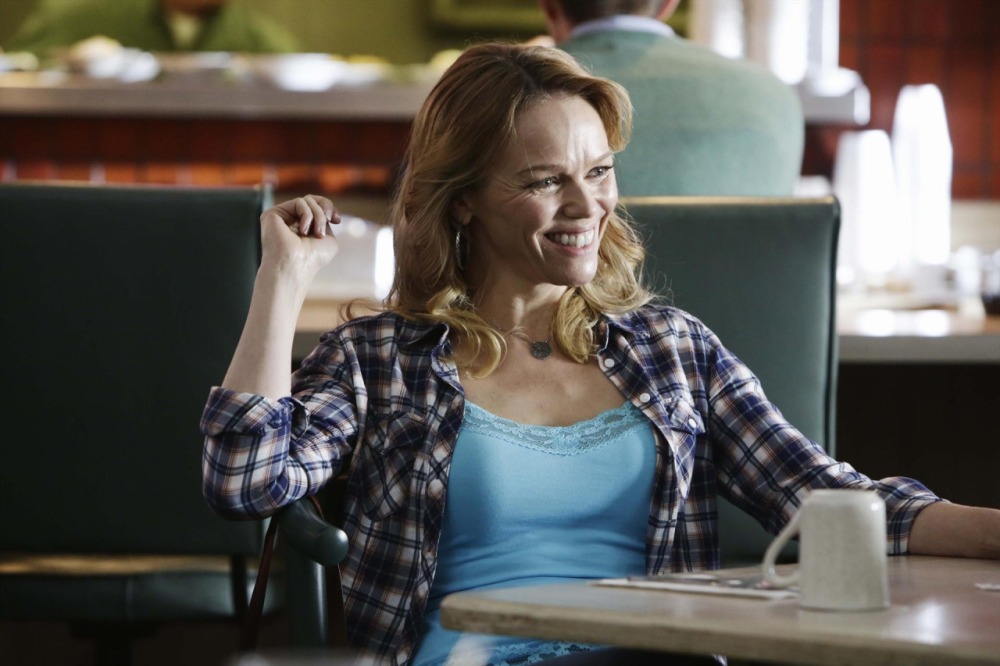 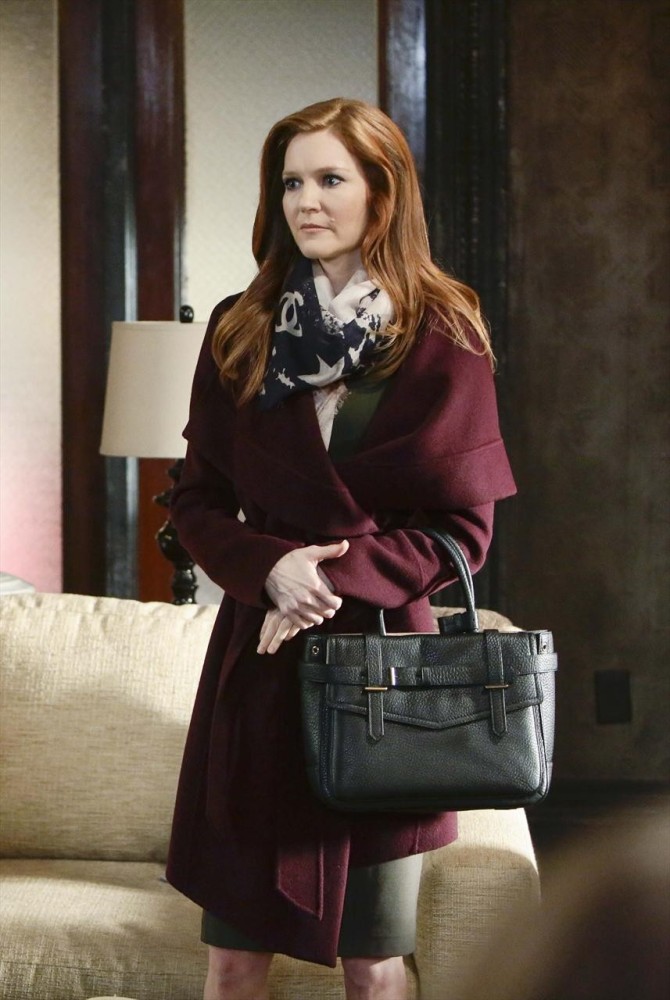