308:  “Vermont is for Lovers, Too” – Olivia and the team try to handle both uncovering the truth behind Operation Remington, while also managing a potential crisis with the Josie Marcus campaign.  Meanwhile, Quinn falls further down the rabbit hole with Charlie, and Cyrus creates a plan to take down Sally, but doesn’t think of the possible harm he could inflict on himself, on ABC’s “Scandal,” THURSDAY, NOVEMBER 21 (10:00-11:00 p.m., ET) on the ABC Television Network.

“Vermont is for Lovers Too” was written by Mark Wilding and directed by Ava Duvernay. 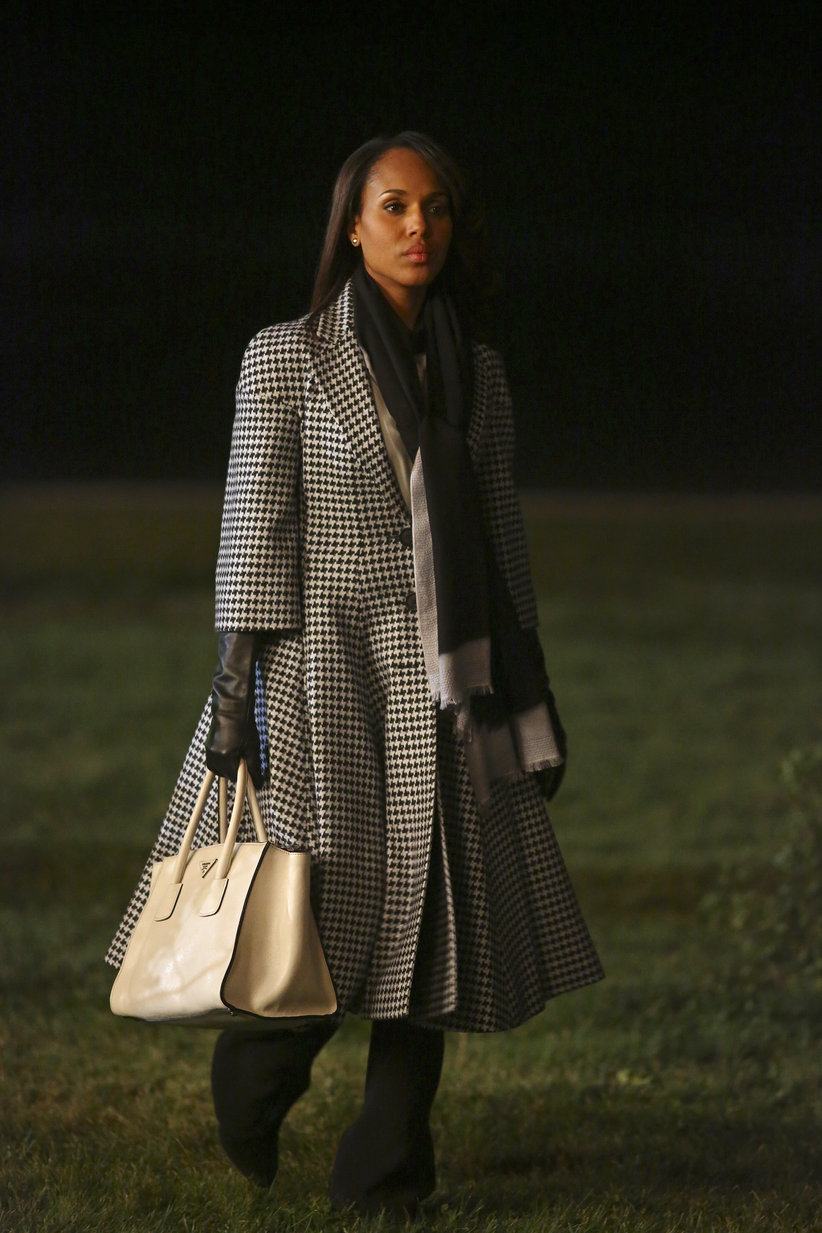 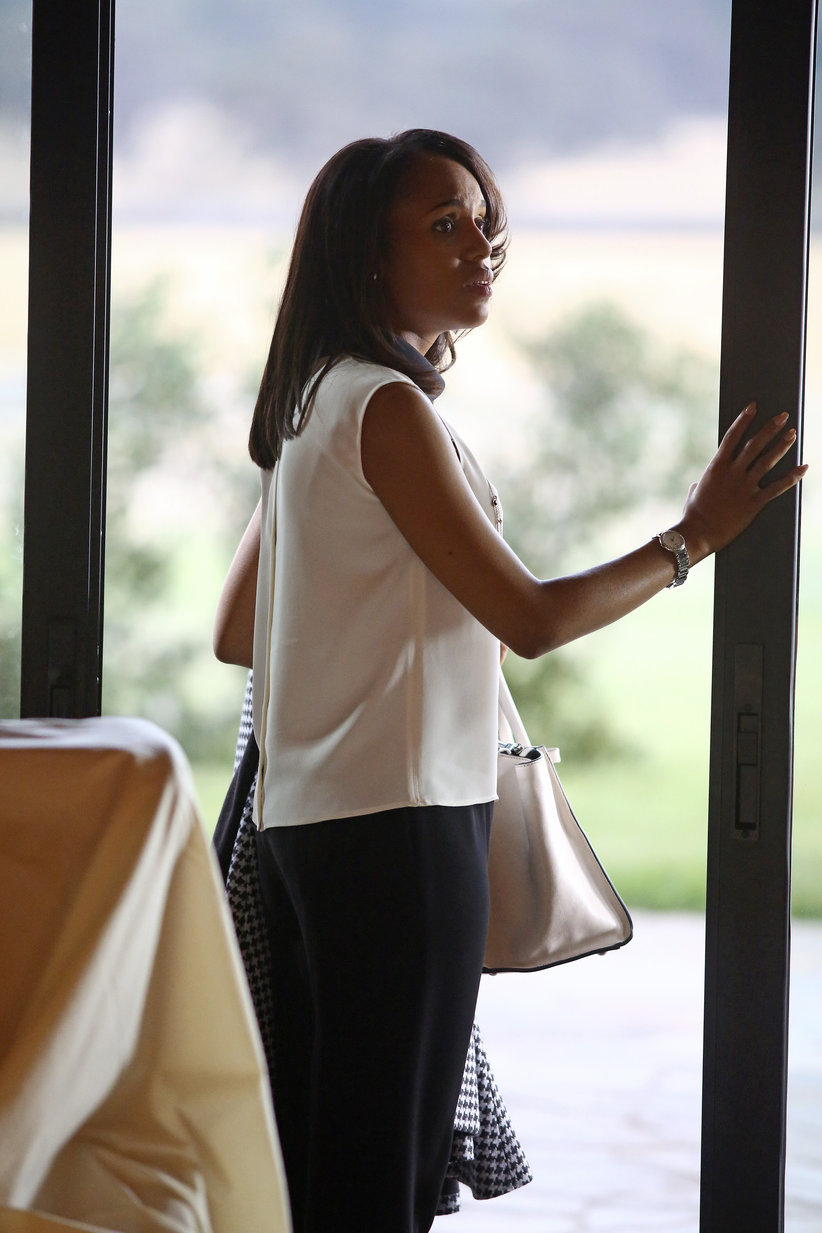 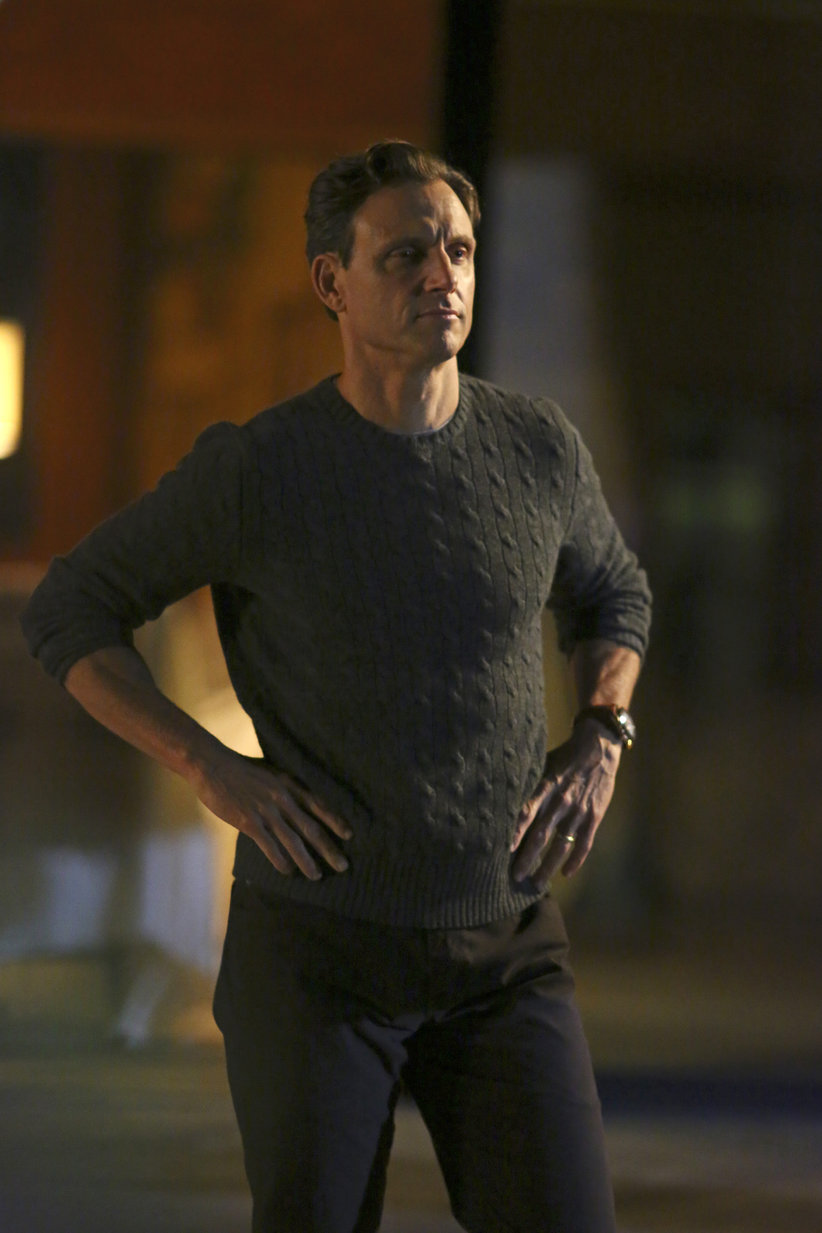