107:  “Grant: For the People” – When Quinn finds herself in a tragic and compromising position, Olivia and the team rush to her side; all the while, a reluctant Cyrus must turn to Olivia when Billy Chambers makes an announcement that shakes Fitz’s presidency to its’ core, on the stunning Season Finale of “Scandal,” THURSDAY, MAY 17 (10:01-11:00 p.m., ET) on the ABC Television Network.

“Grant: For the People” was written by Shonda Rhimes and directed by Roxann Dawson. 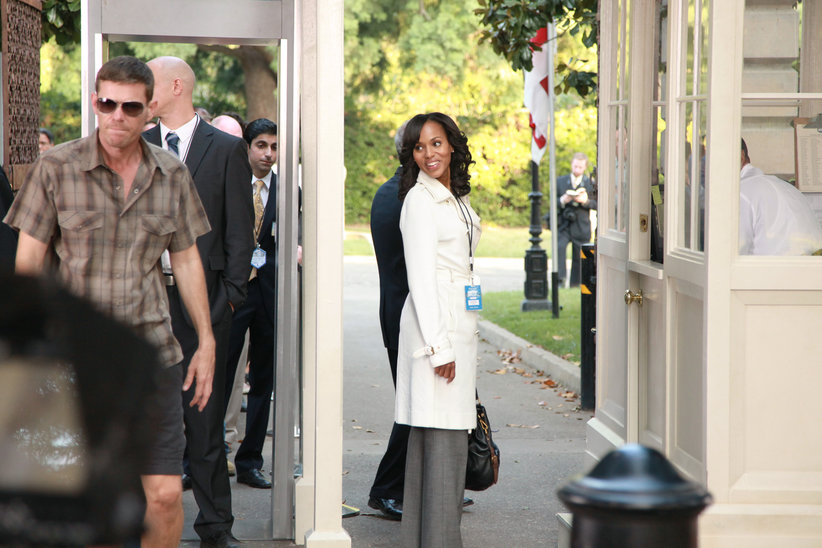