206: “Spies Like Us” – Olivia receives an anonymous letter containing a coded warning which could expose Huck’s dark past. Meanwhile another Pope & Associates secret has already been exposed and Olivia asks Harrison to step up and handle it. And in the White House, Cyrus and Fitz are dealing with the ramifications of Cyrus’ husband’s first front page news story, on ABC’s “Scandal,” THURSDAY, NOVEMBER 15 (10:02-11:00 p.m., ET).

“Spies Like Us” was written by Chris Van Dusen and directed by Bethany Rooney. 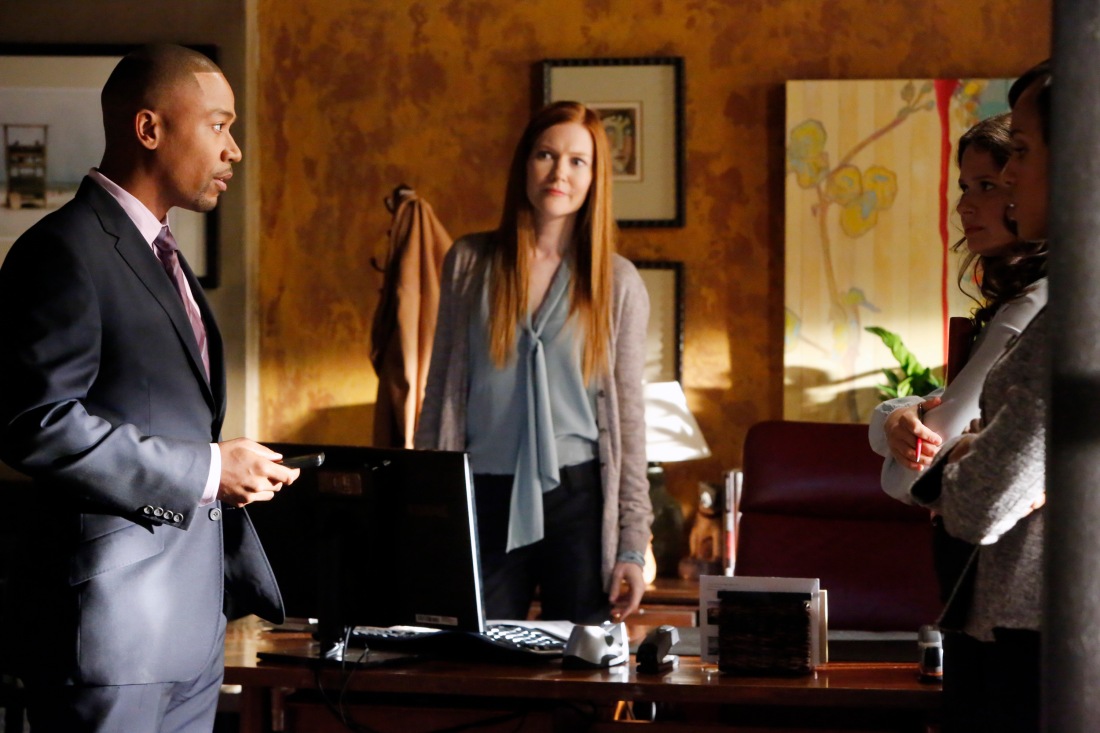 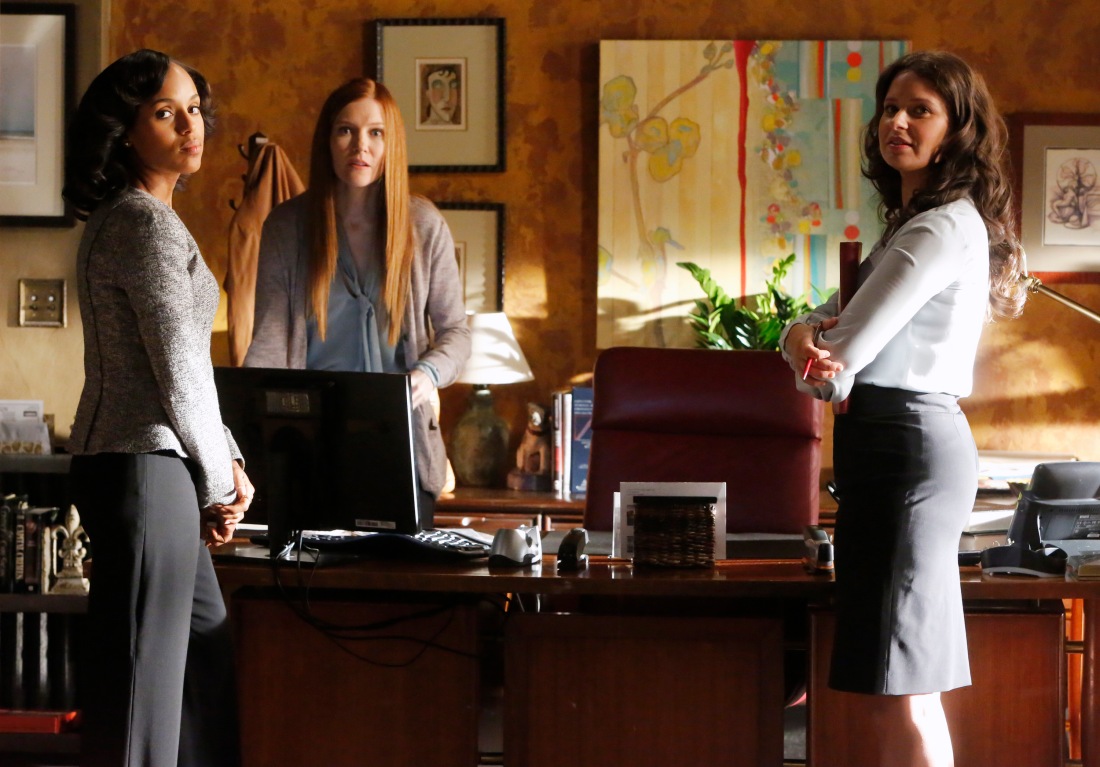 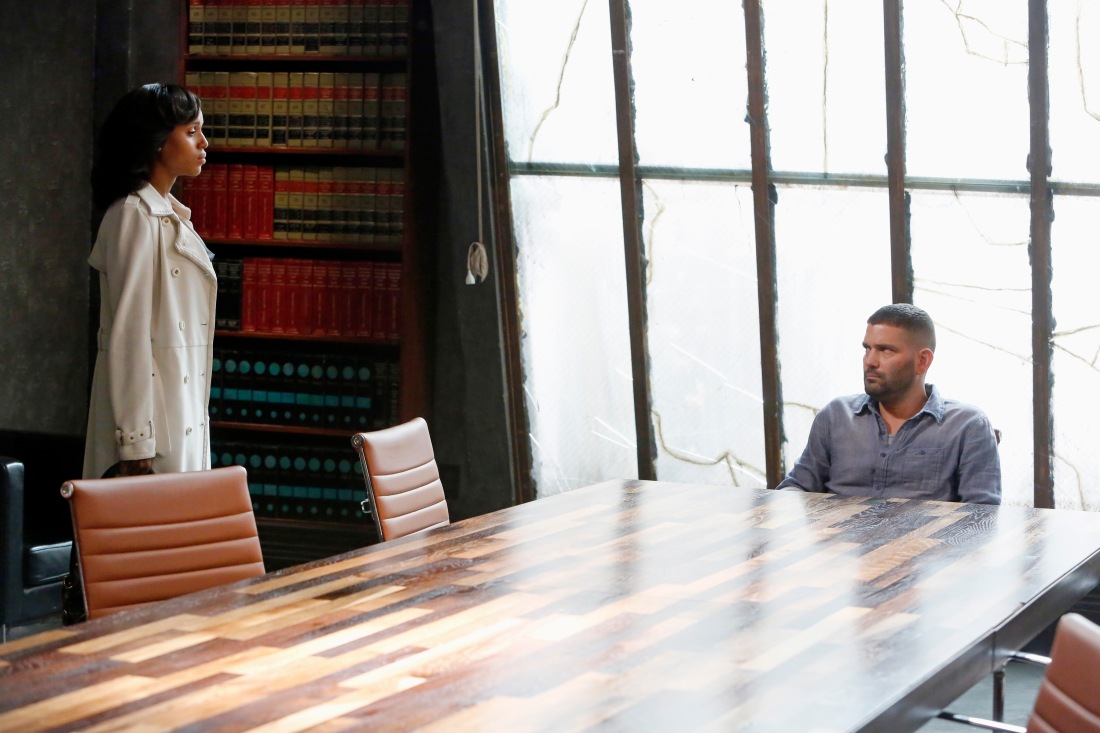 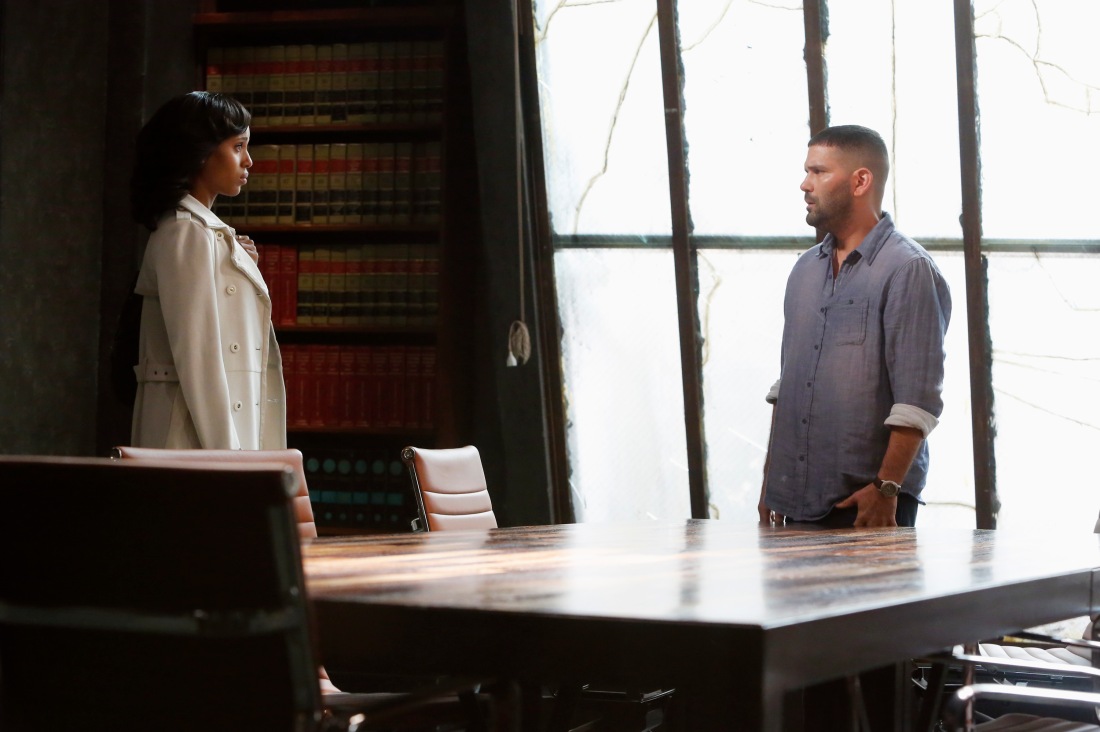 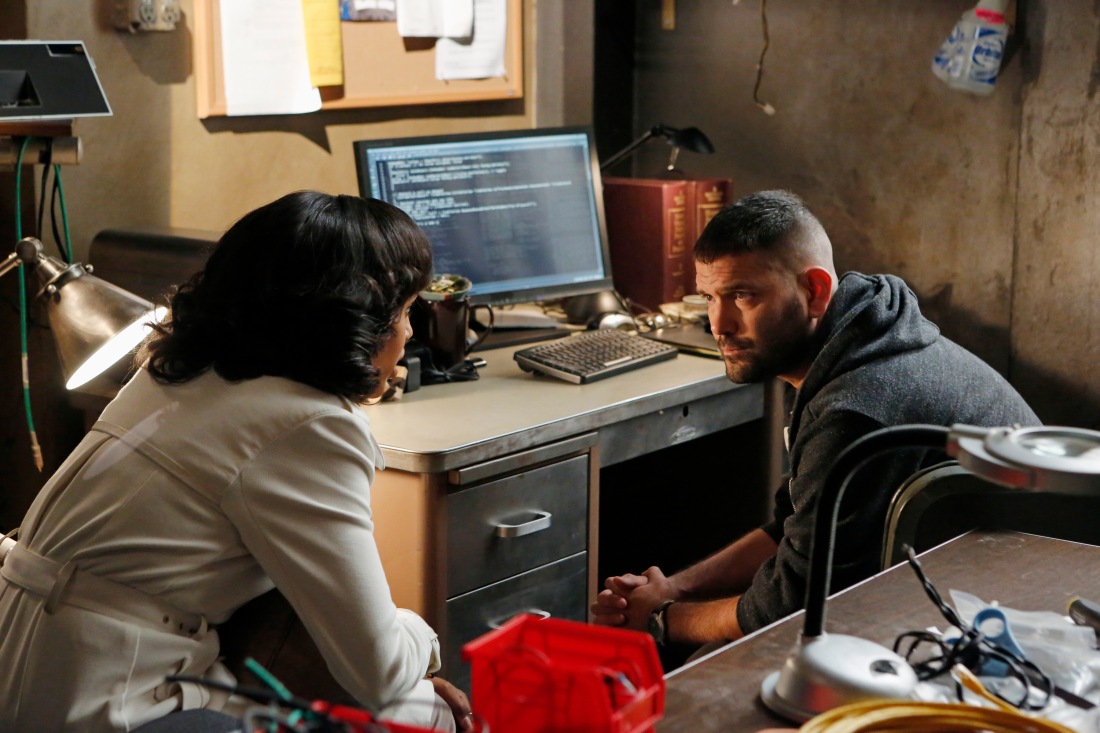 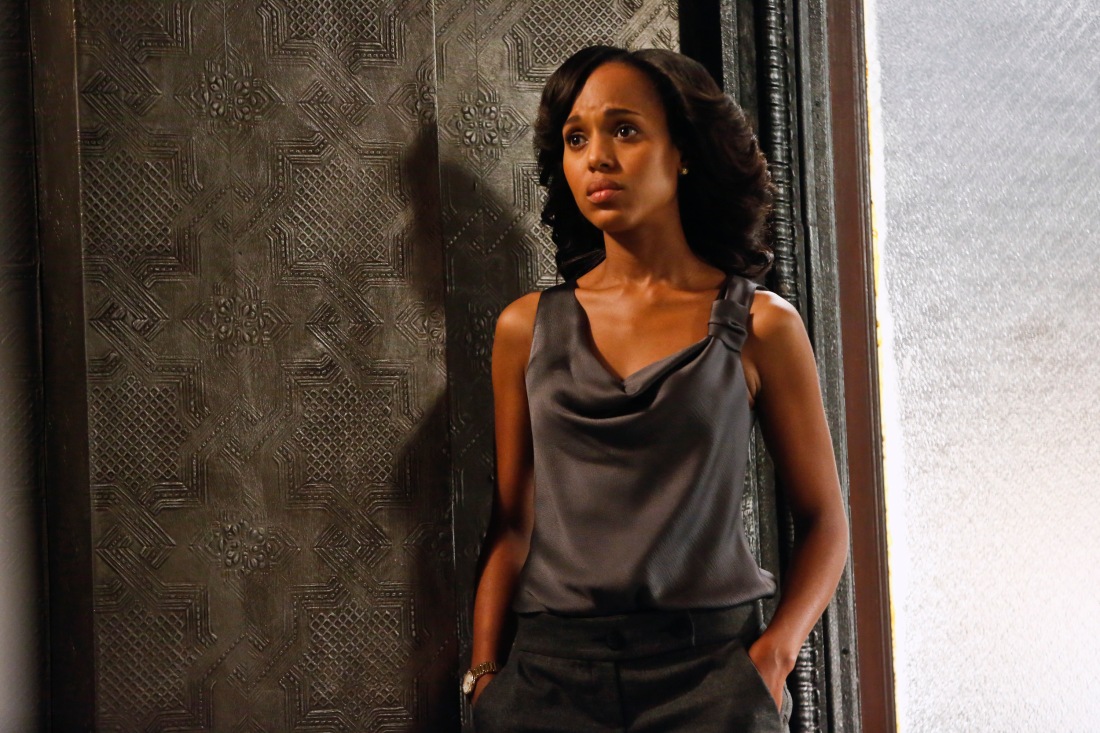