“The Fluffer” – Abby steps in as Olivia’s proxy and takes on duties at the White House. Meanwhile, the team continues to investigate B613, and someone throws a wrench in Reston’s presidential campaign, on ABC’s “Scandal,” THURSDAY, APRIL 3 (10:00-11:00 p.m., ET) on the ABC Television Network.

“The Fluffer” was written by Chris Van Dusen & Raamla Mohamed and directed by Jeannot Szwarc. 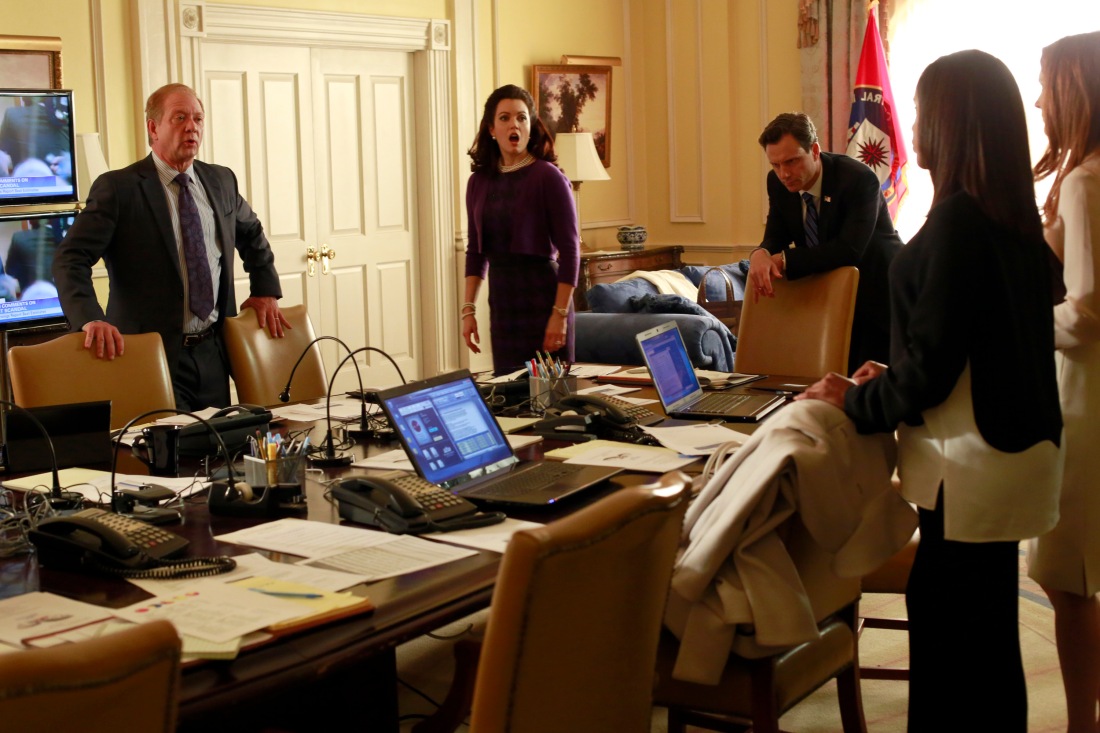 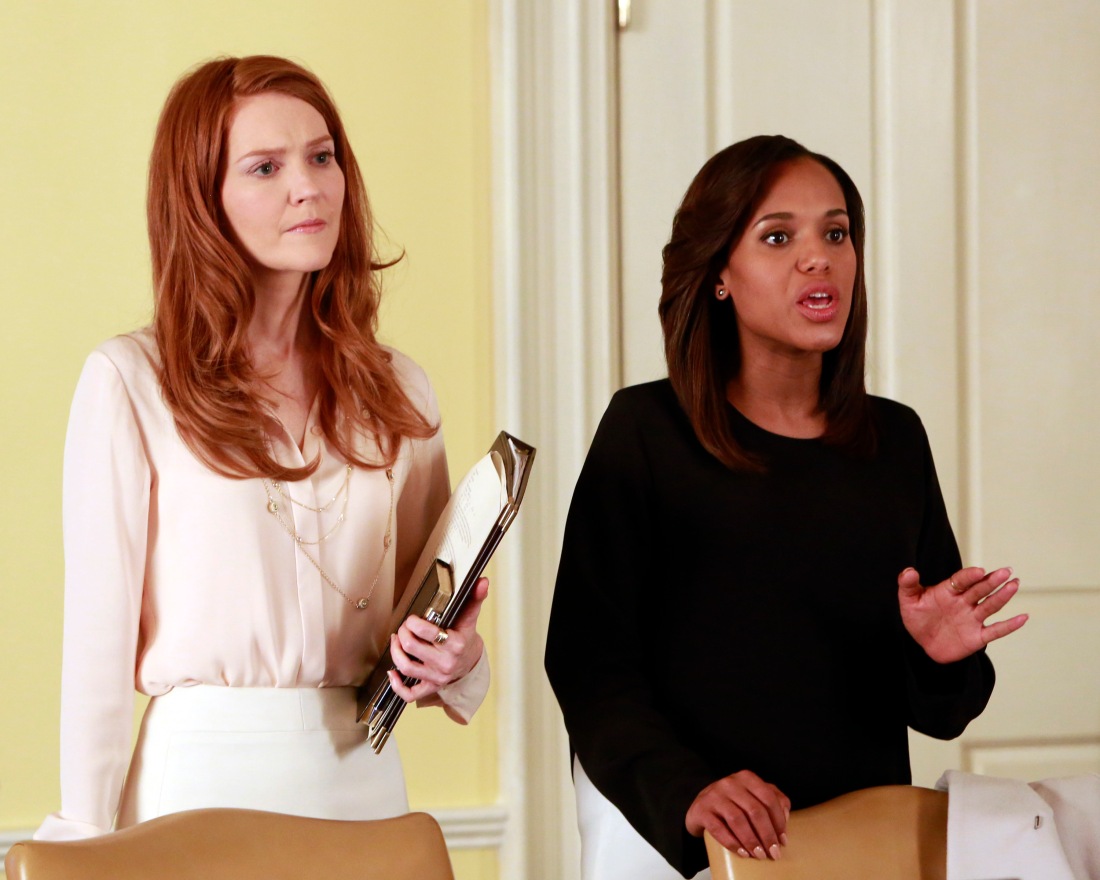 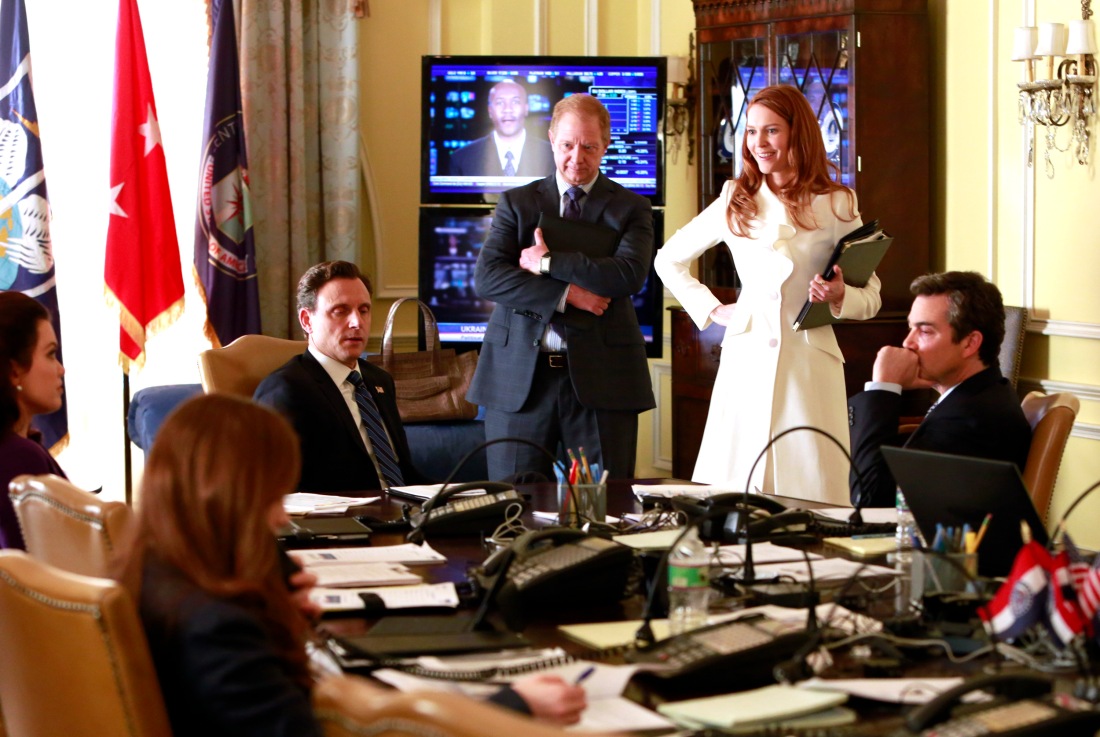 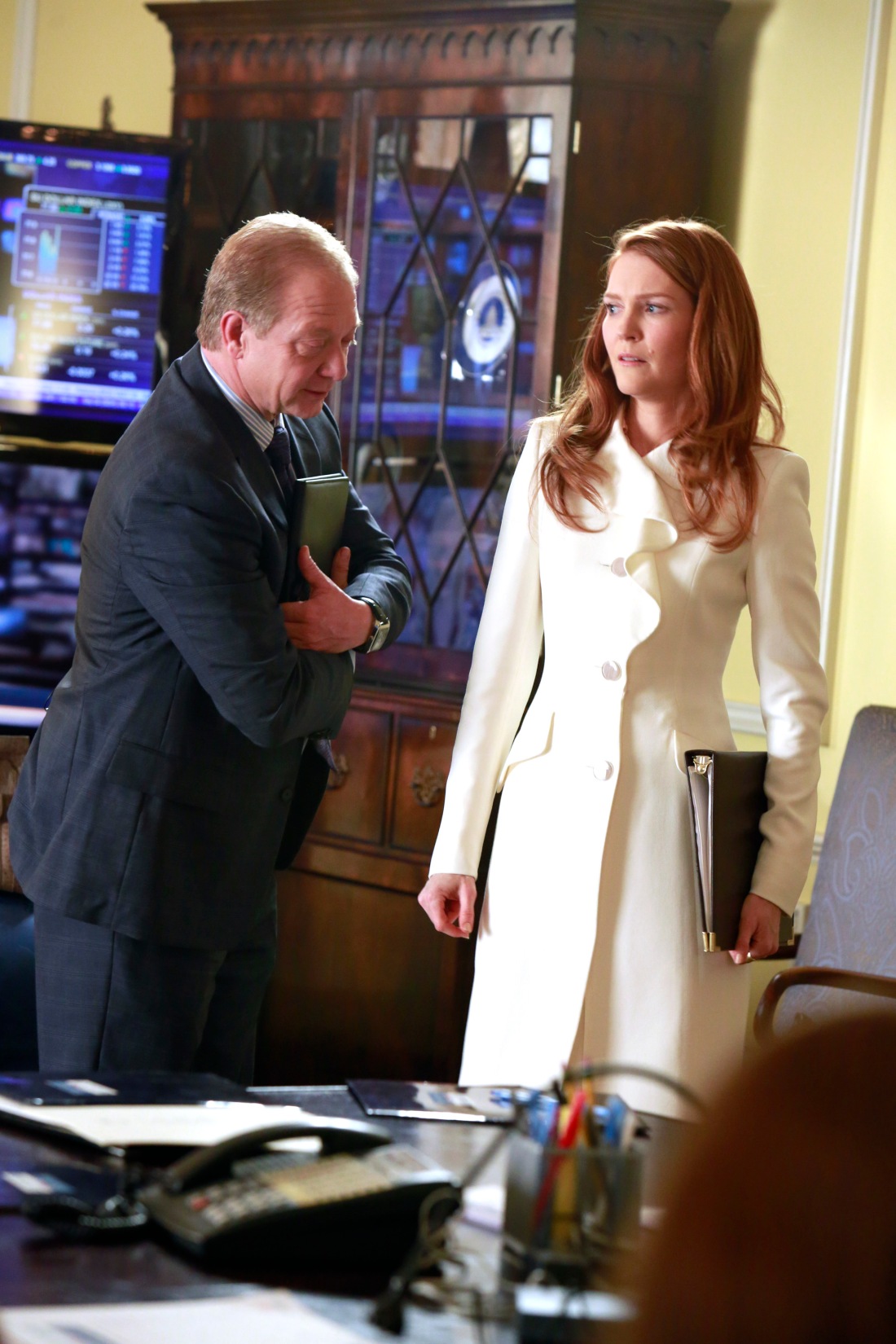 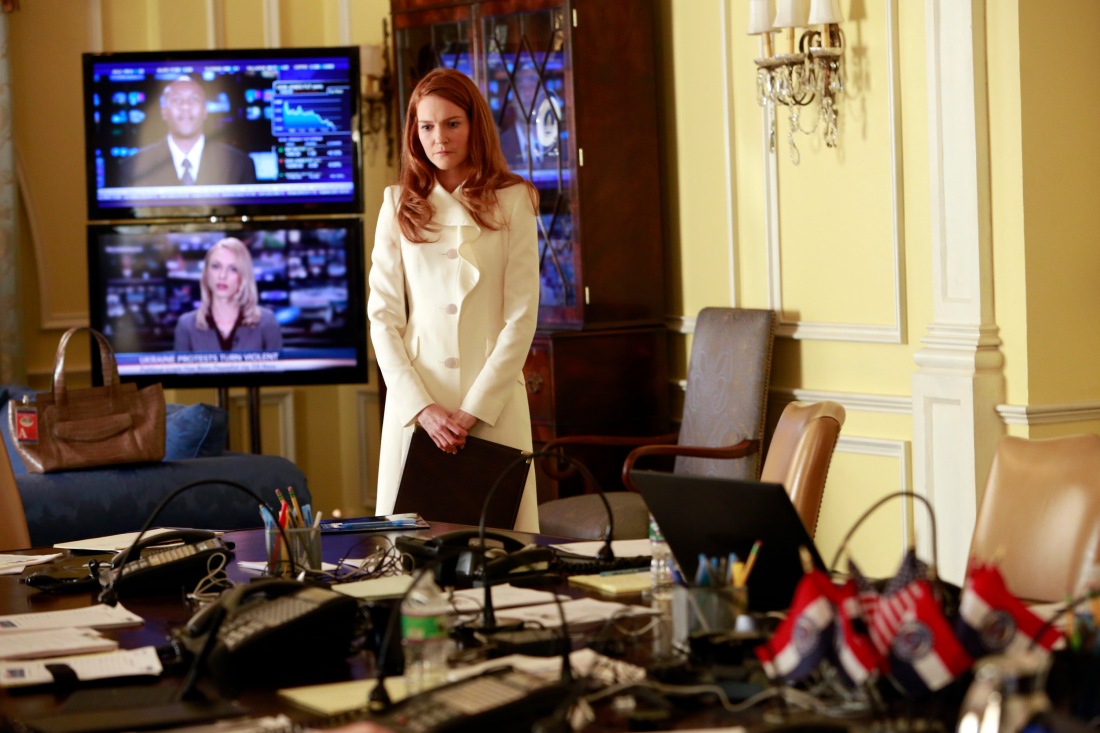 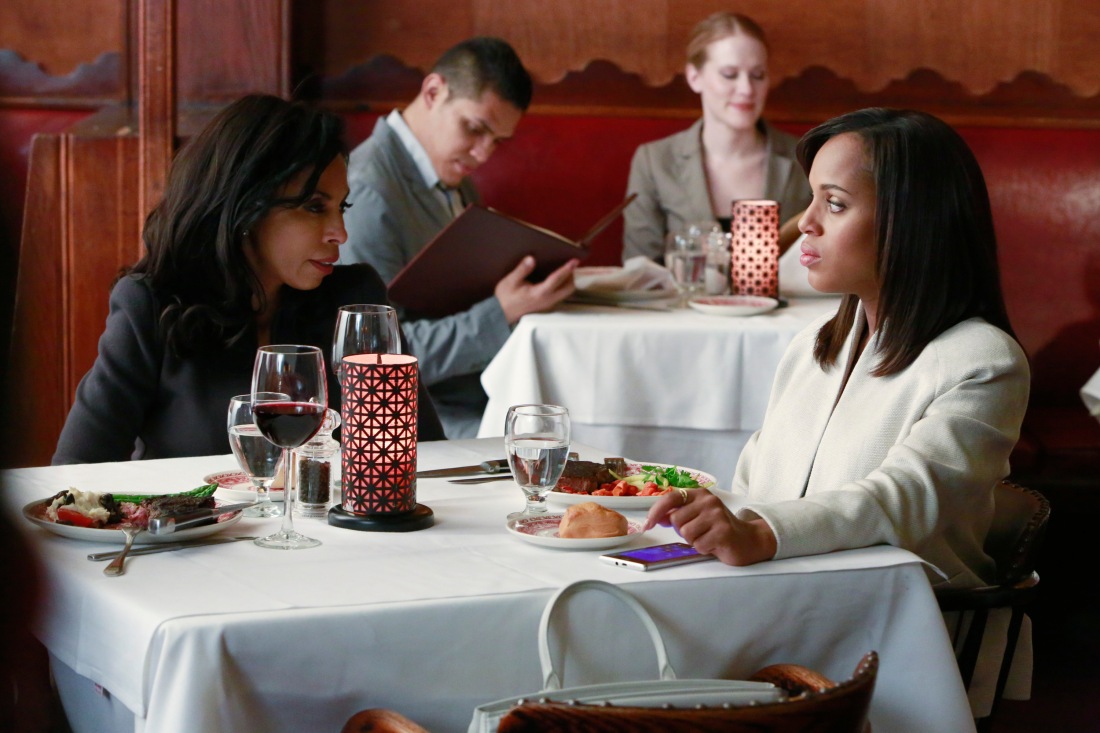 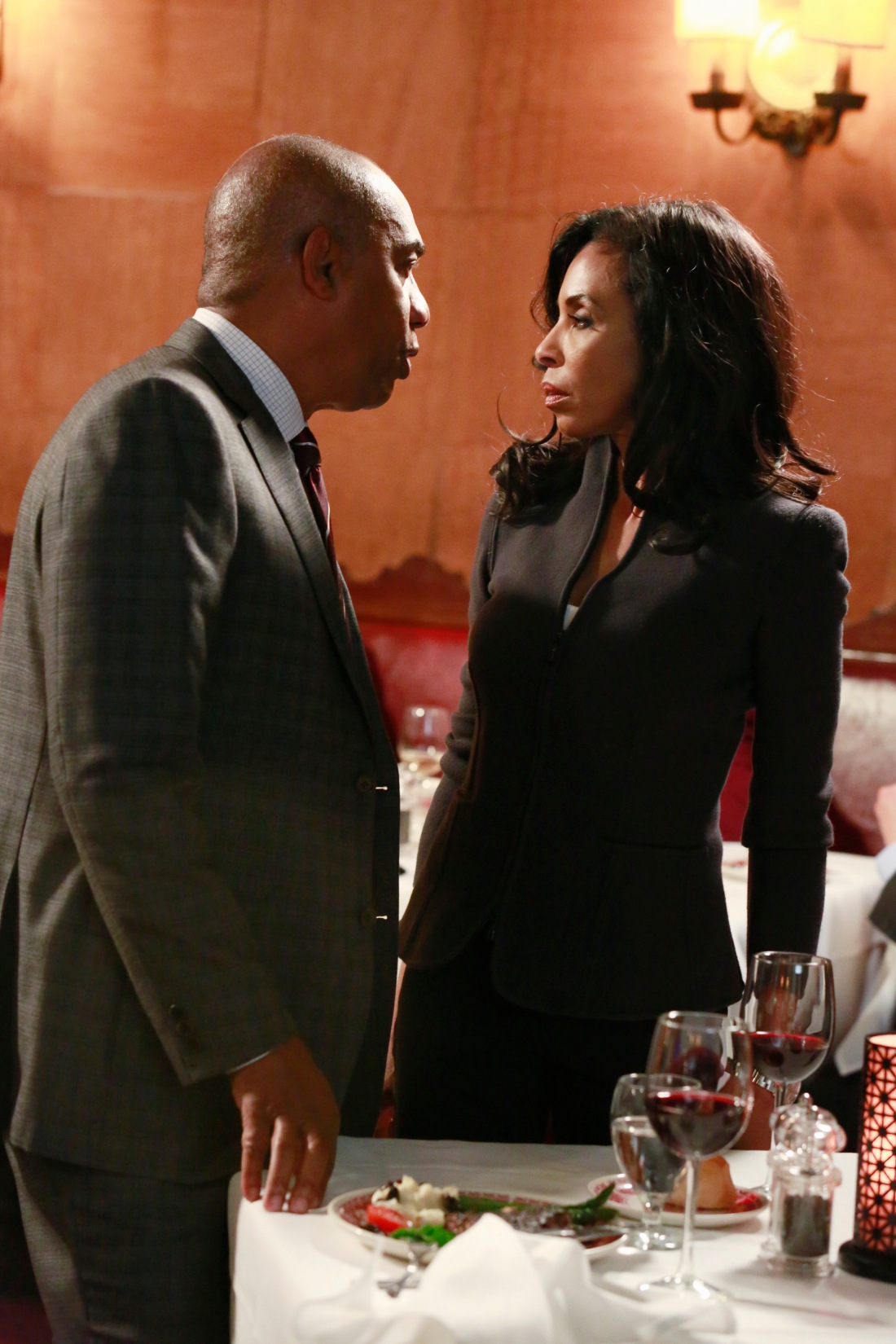