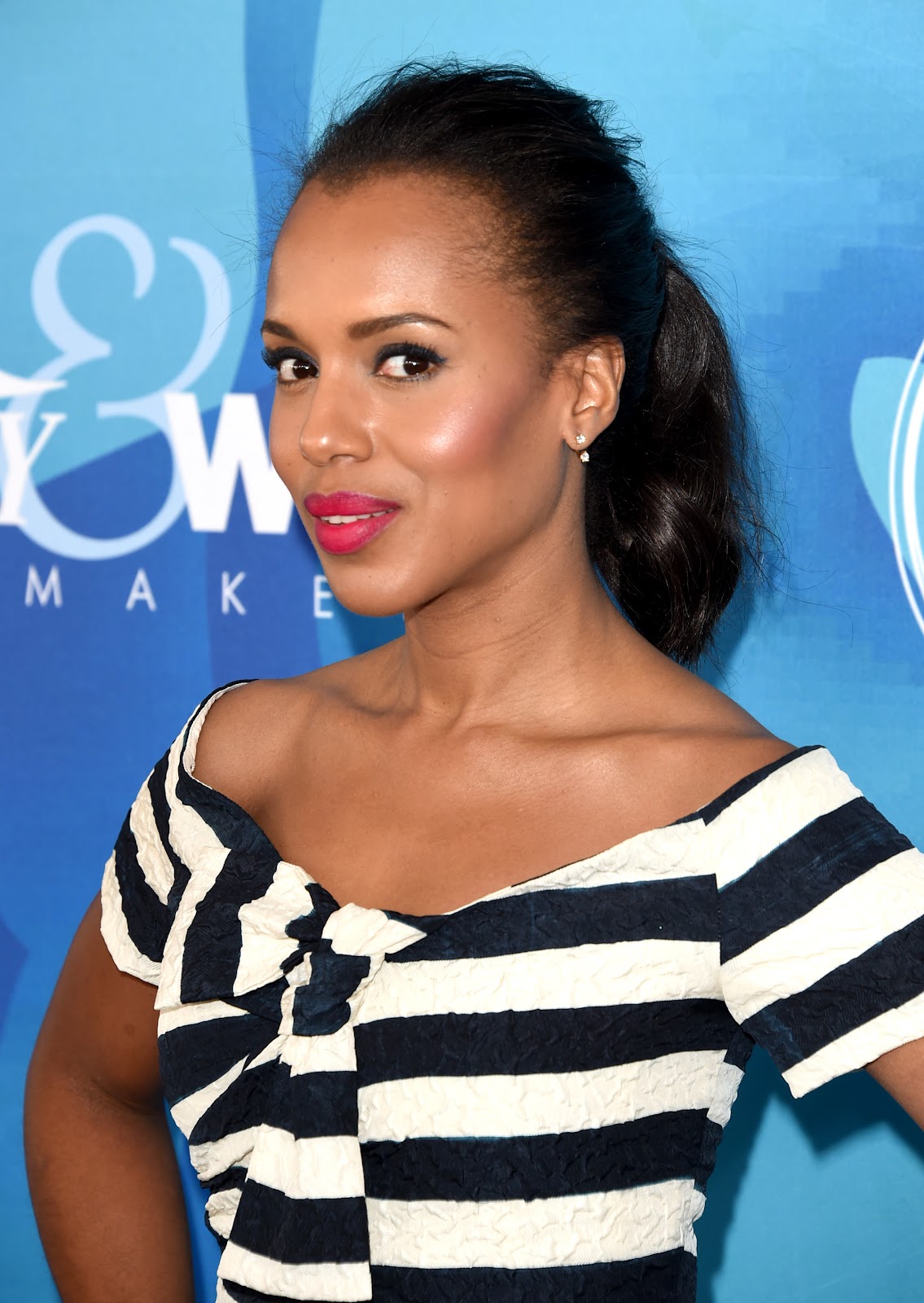 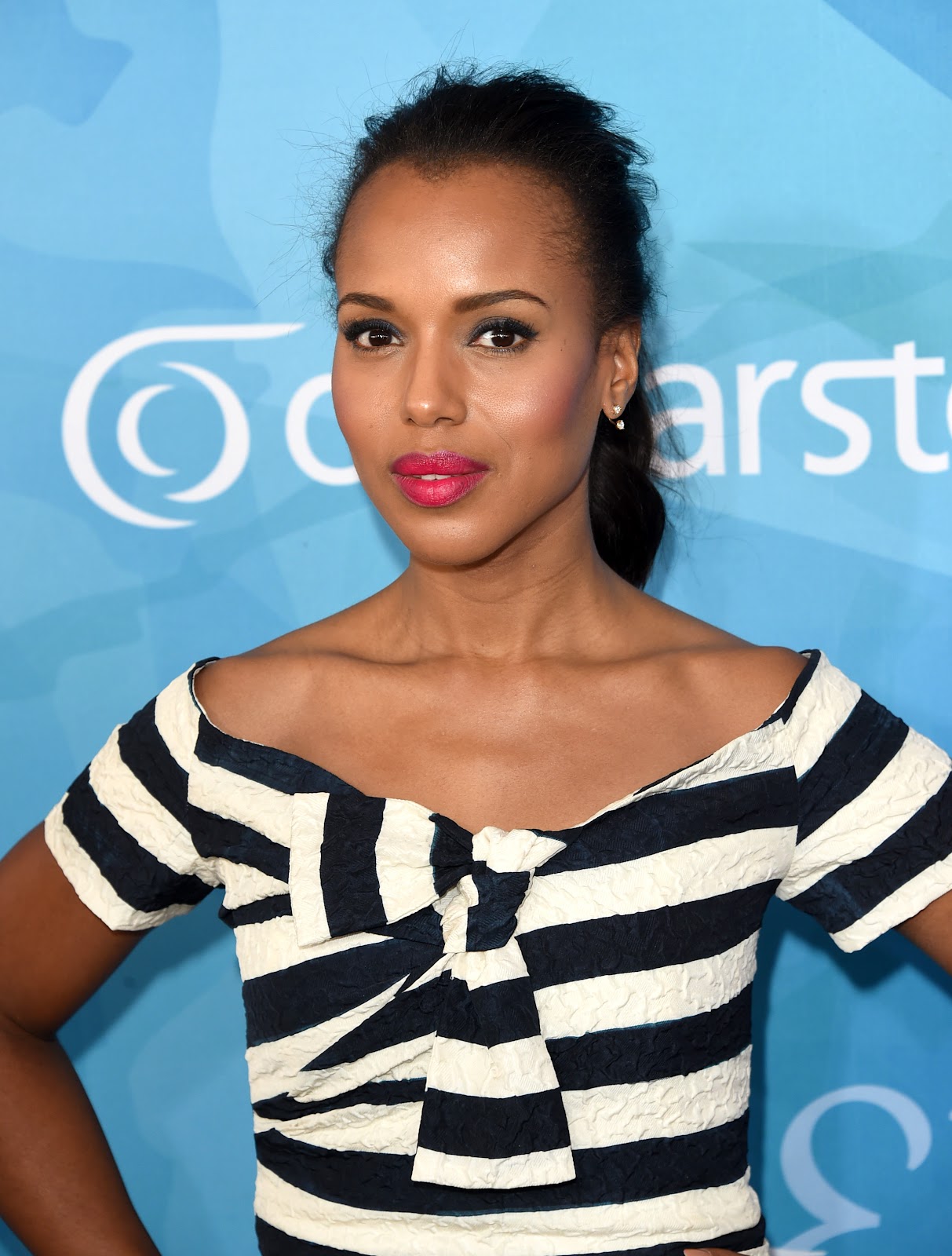 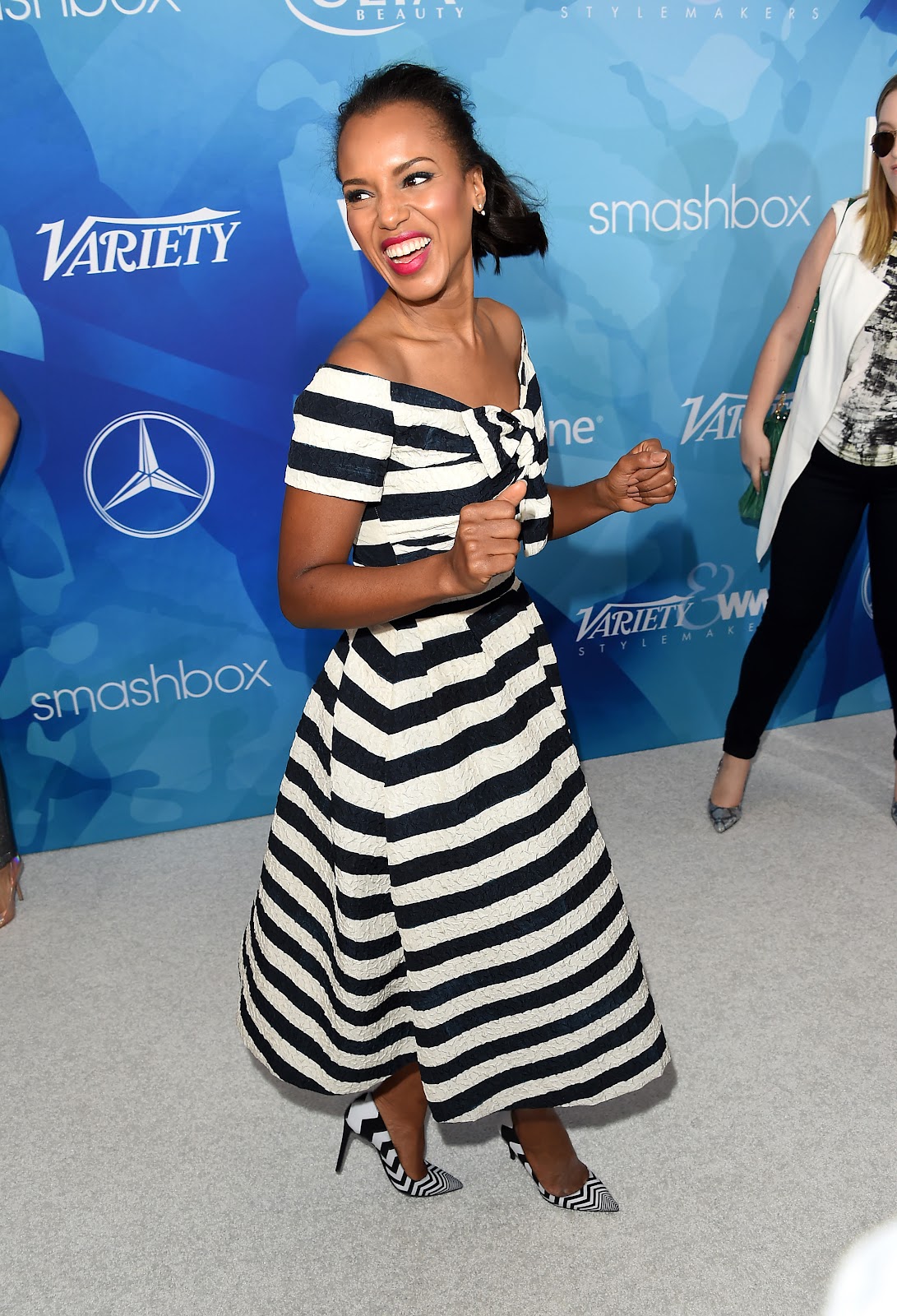 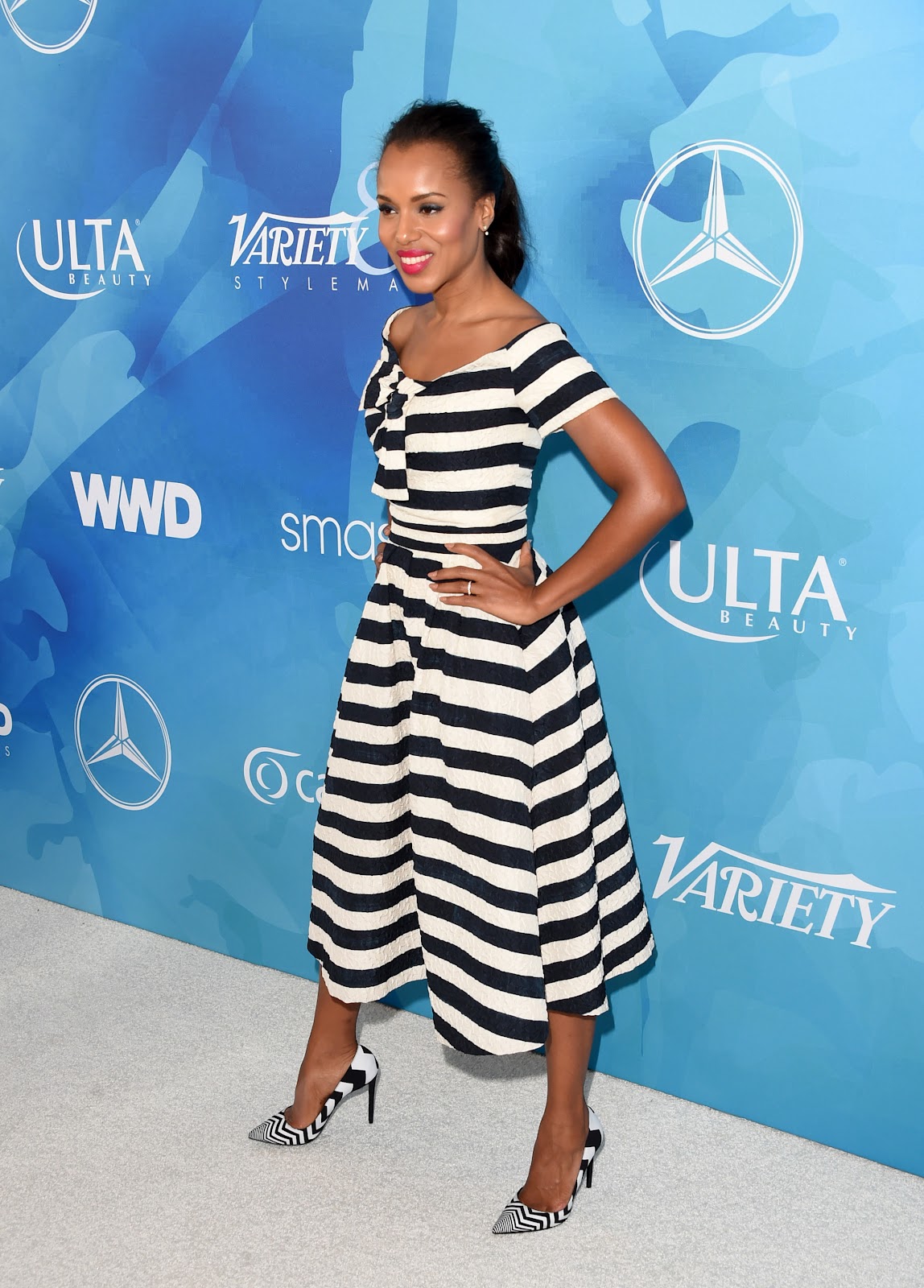 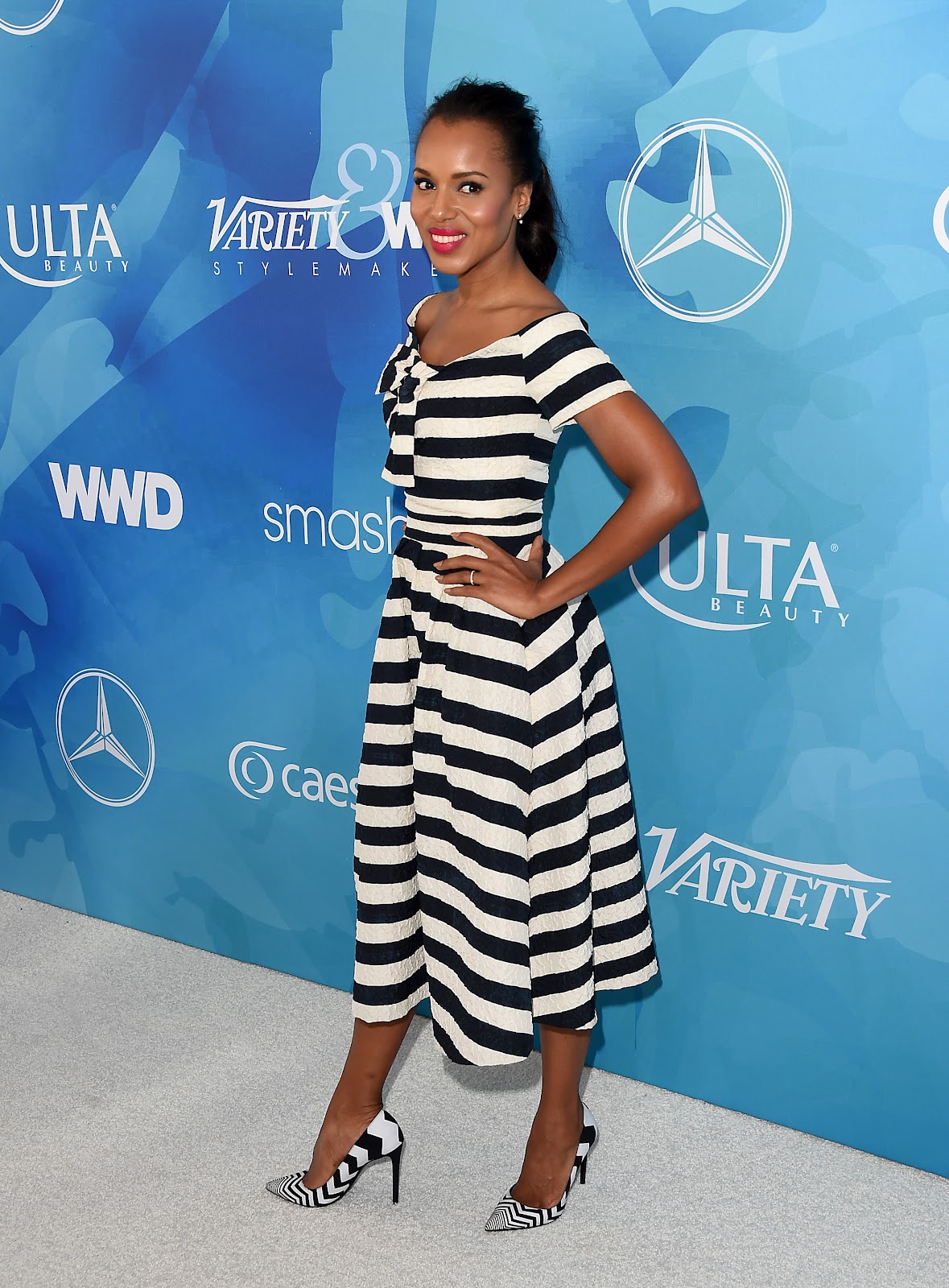 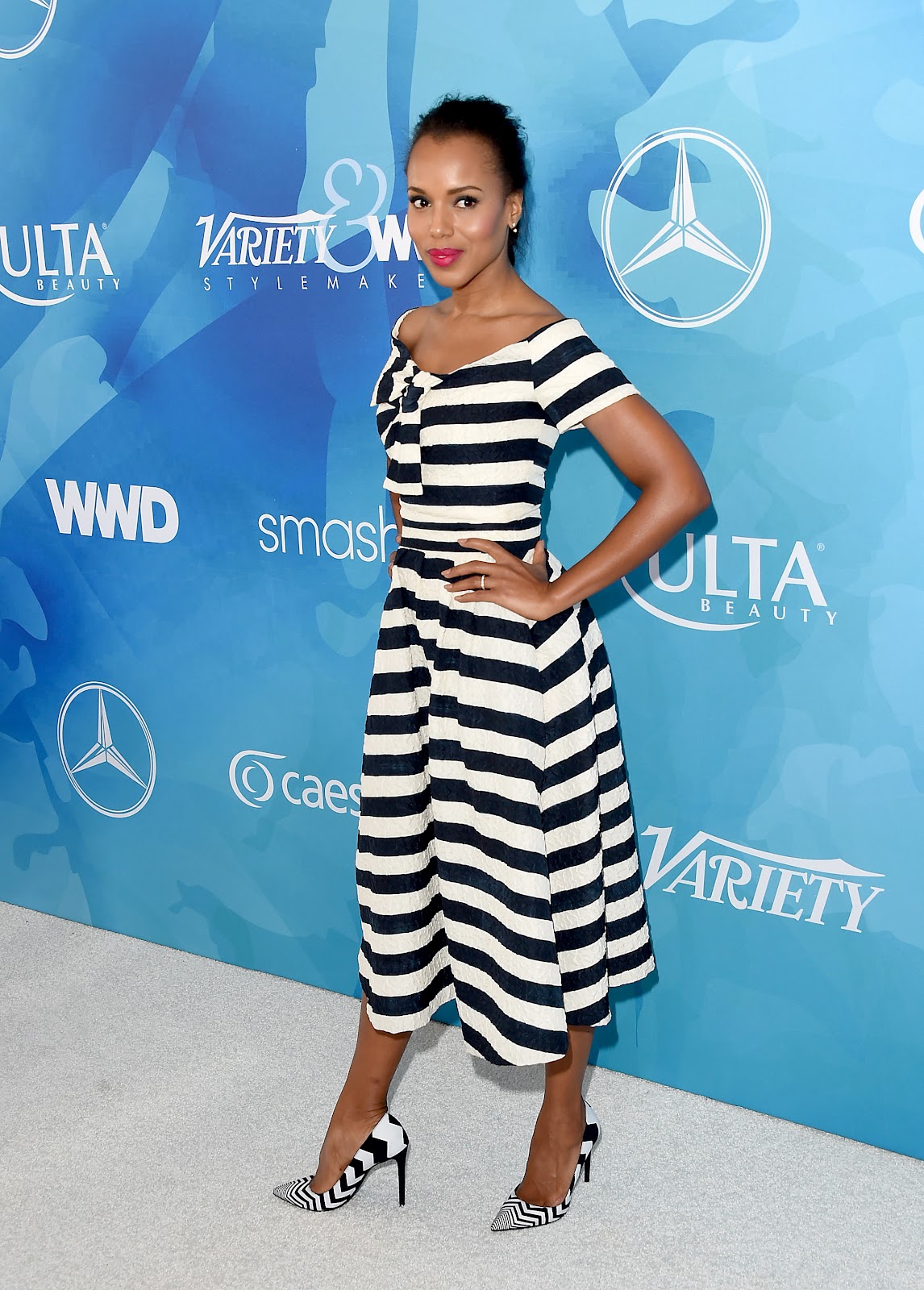 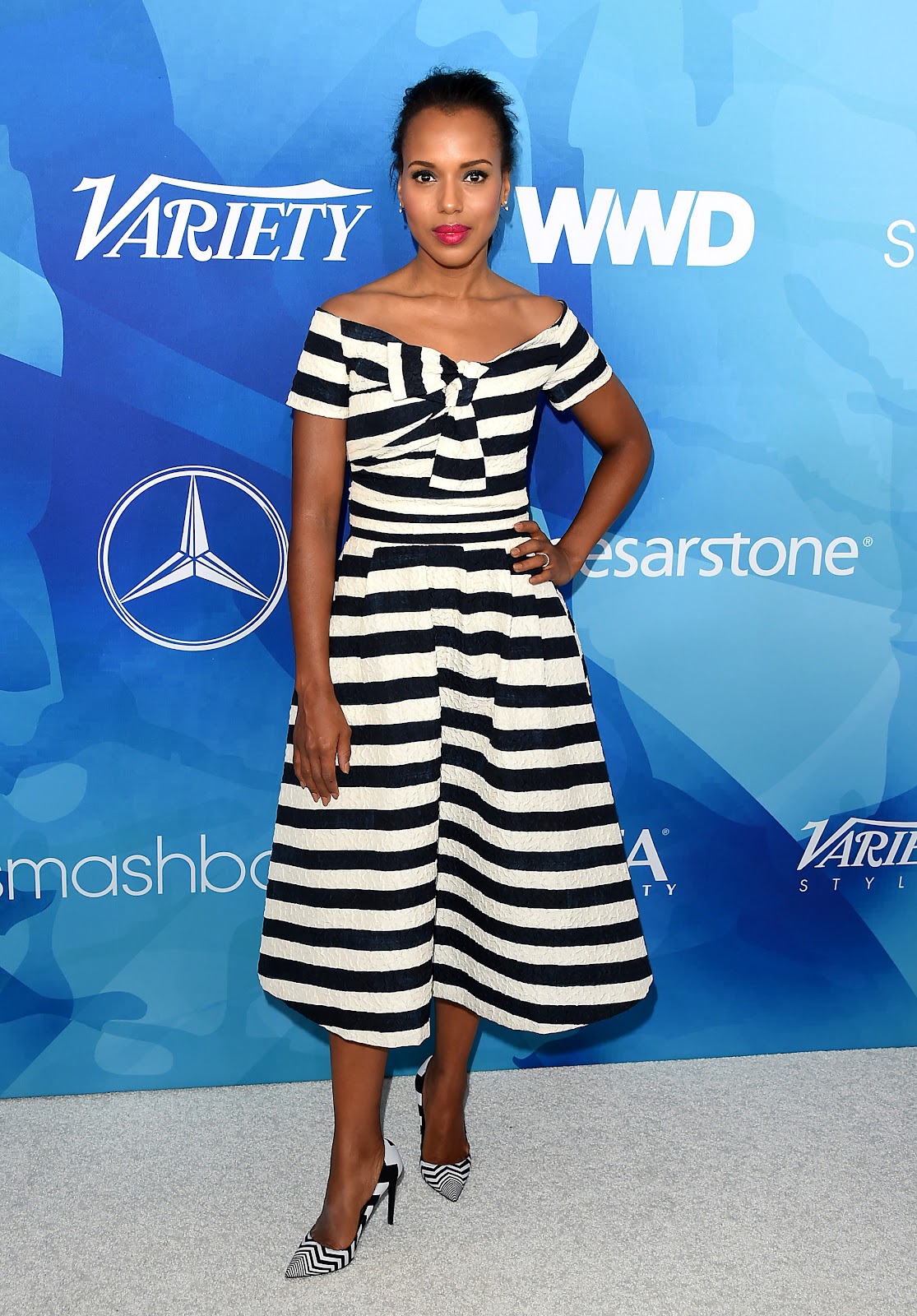 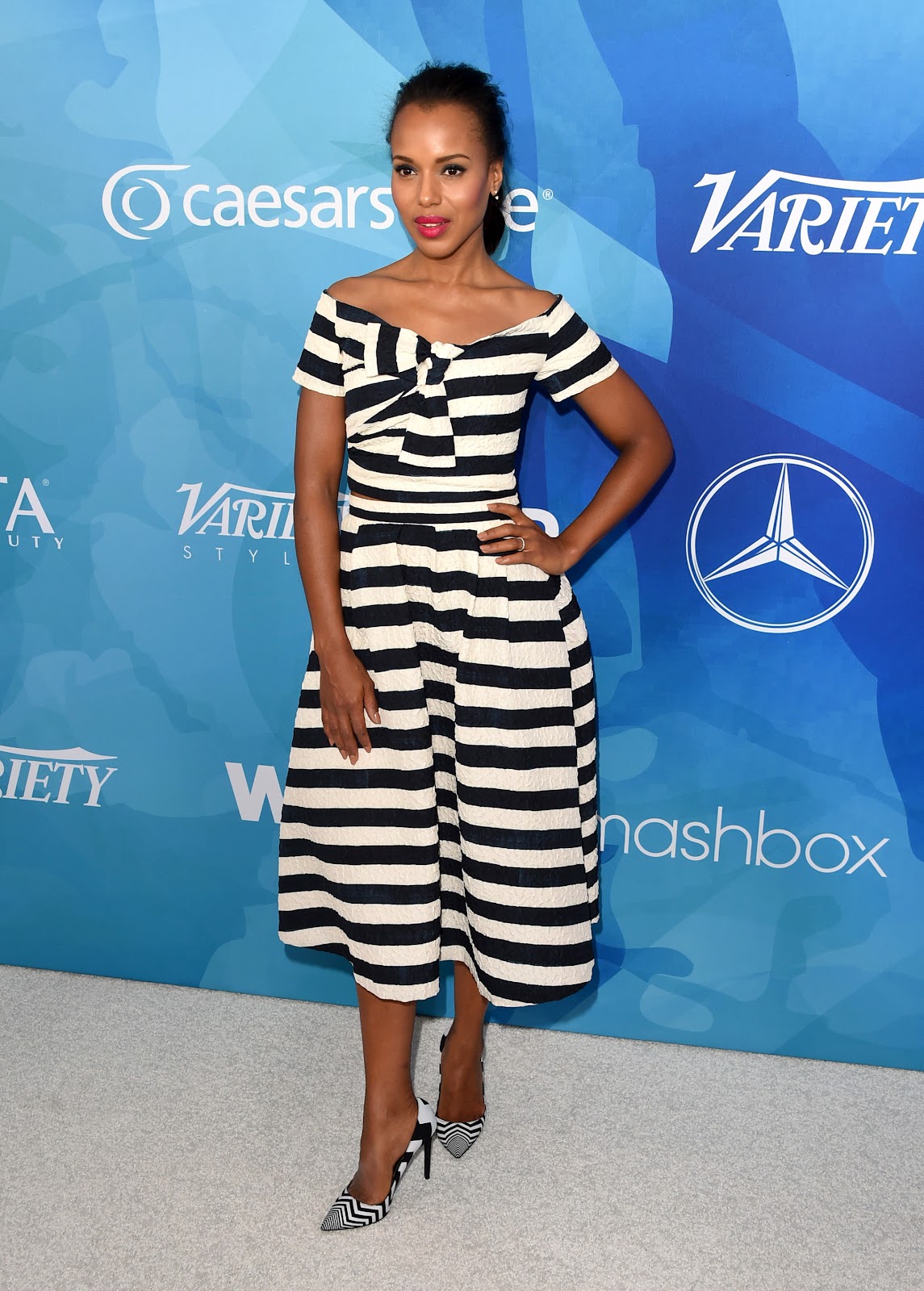 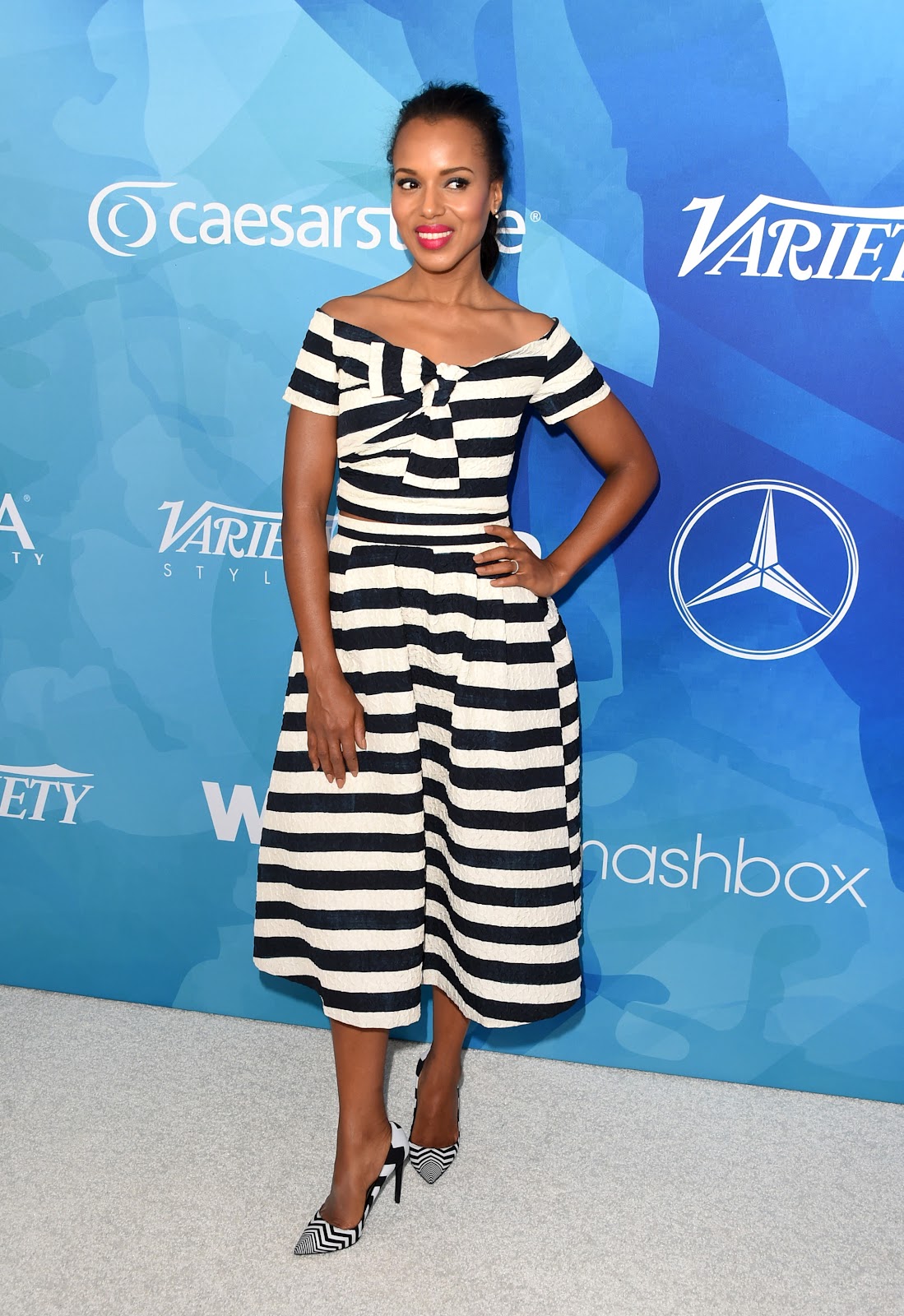 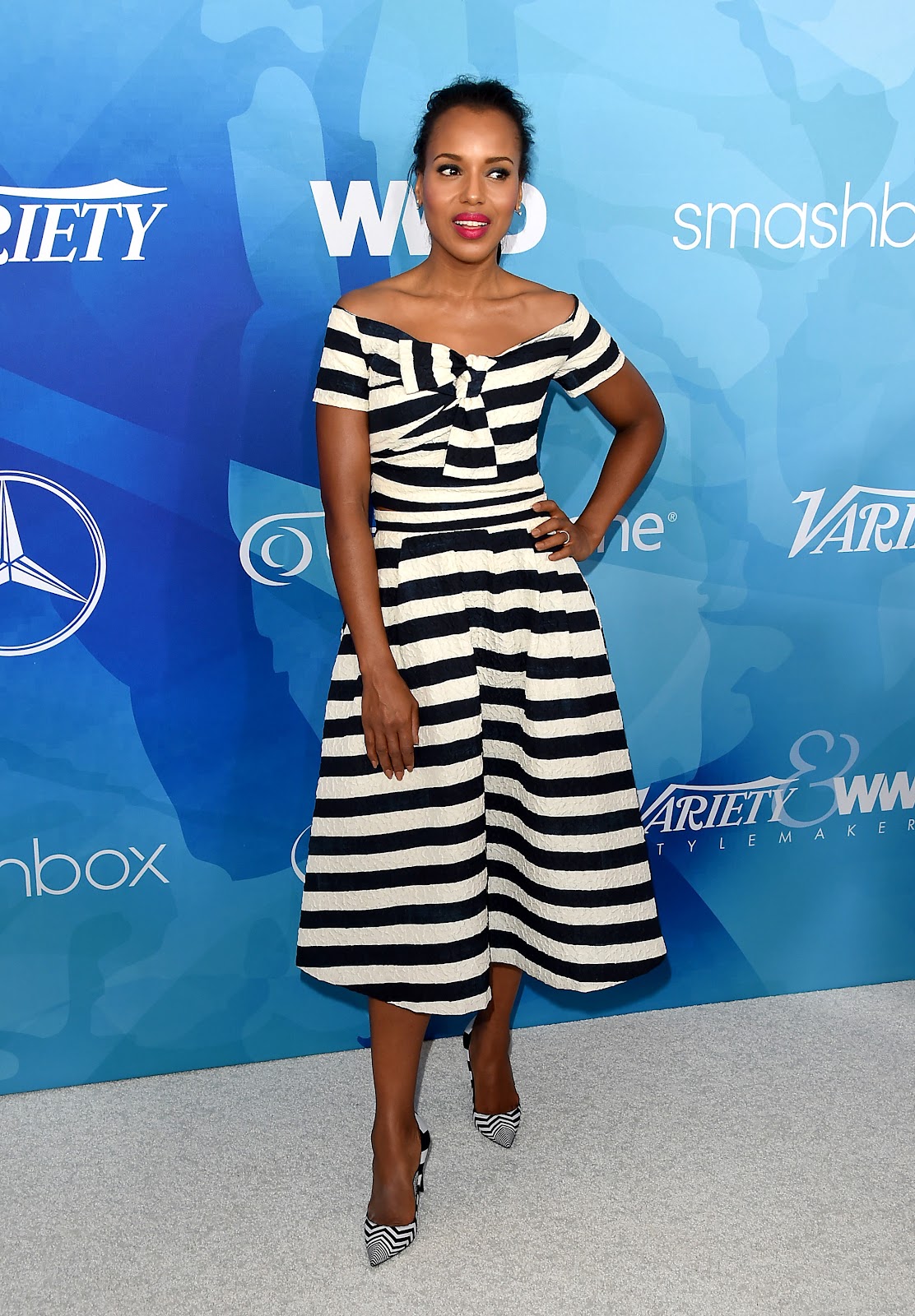 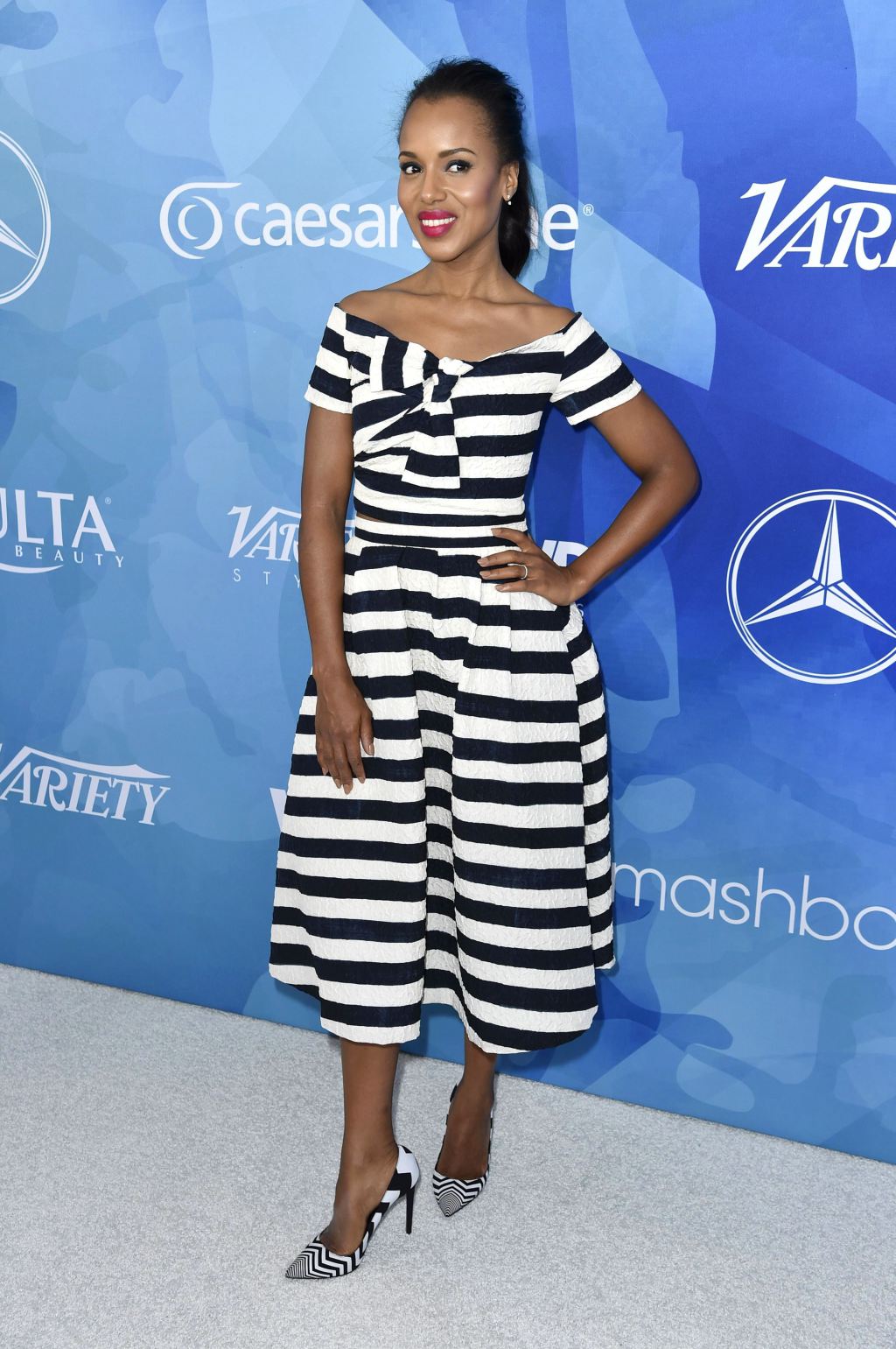 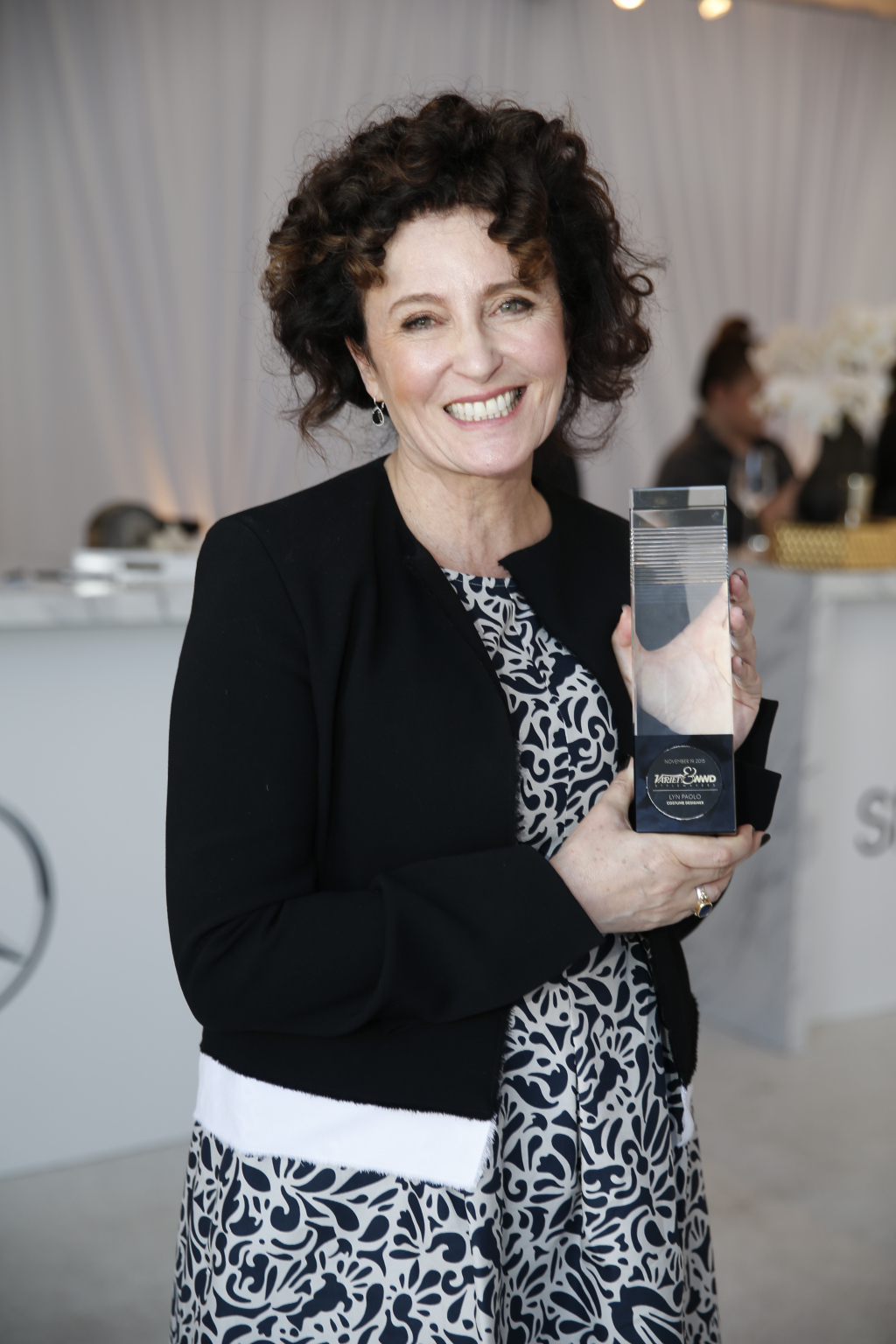 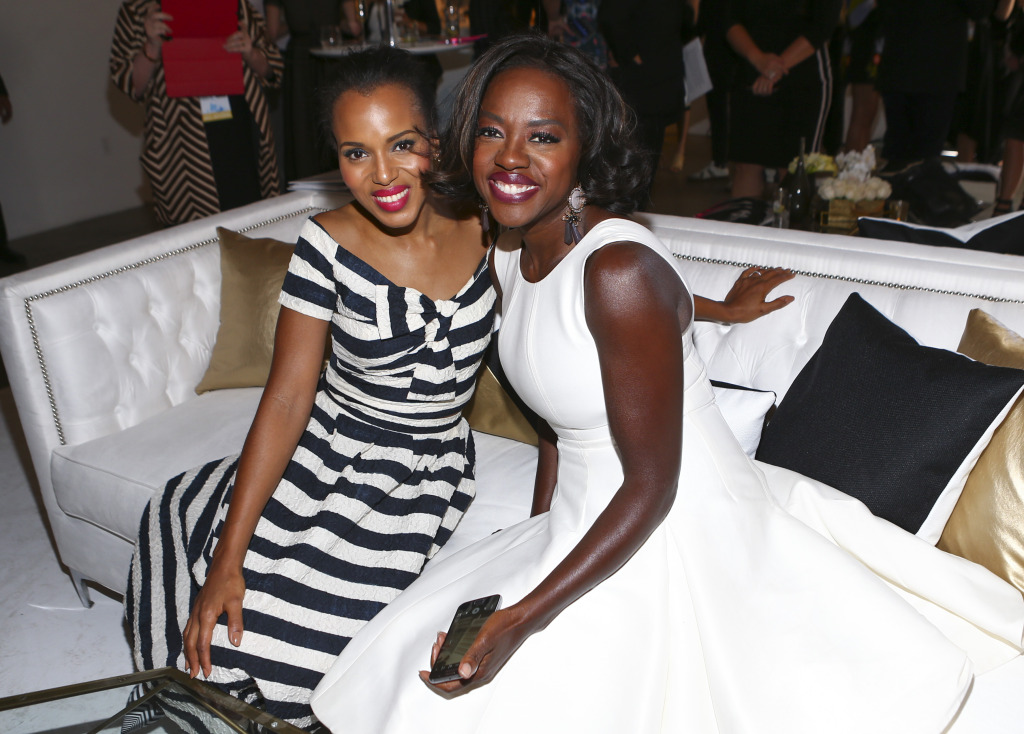 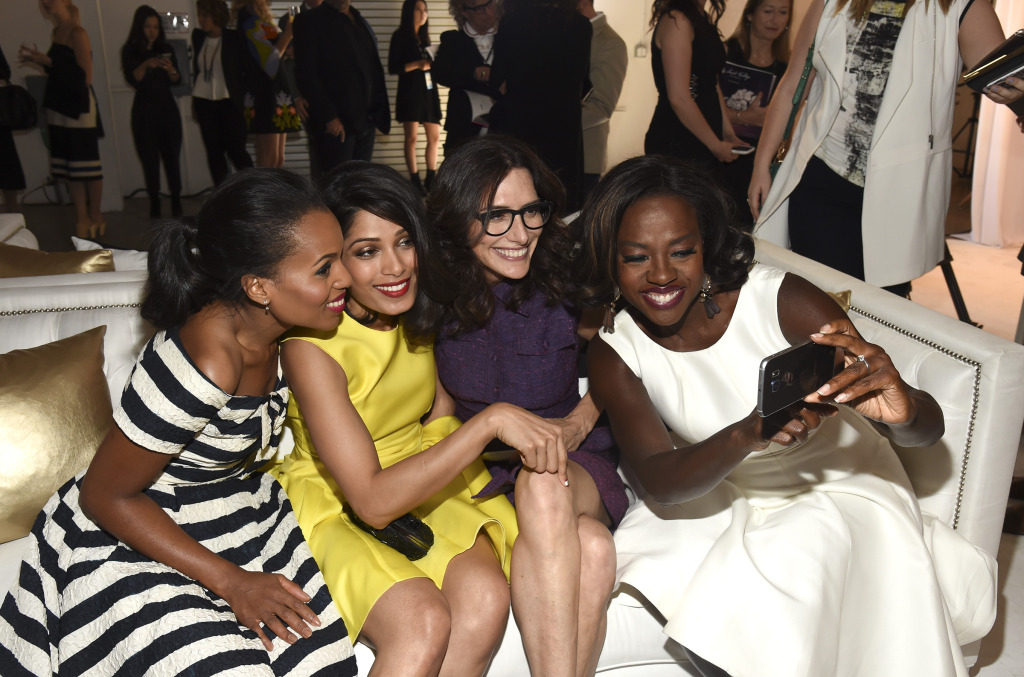 .@kerrywashington is stunning in stripes at @Variety and @wwd's #stylemakers event. #scandal pic.twitter.com/idKf1VzkeK

"There's no way I could be Olivia Pope without Lyn Paulo."- @kerrywashington #StyleMakers pic.twitter.com/LWU9pFdP9F

.@kerrywashington opted for stripes on stripes at our inaugural #StyleMakers lunch pic.twitter.com/0VXMb2XRym

Power ladies at #StyleMakers showing off their selfies. 💁 #girlboss pic.twitter.com/6Mqtzo7hVw

"I never know what a character is like til I see her shoes" @kerrywashington #oliviapope @Variety @wwd #Stylemakers pic.twitter.com/2rn4I1NfW3

This morning I had the extraordinary opportunity to present an award to @lynelizabethdesigns for costume design from @wwd & @variety and I couldn't have been more honored. She is the best! I LOVE YOU LYN. #scandalfashion

Paolo’s work on White House drama “The West Wing” afforded her familiarity with presidential attire, and caught the eye of “Scandal” creator Shonda Rhimes. Of Washington’s character Olivia Pope, she says: “I loved the idea of dressing this amazingly powerful, strong woman who could also be feminine.” Paolo lent Washington her own Prada purse for the pilot, and had a bold color idea, after “West Wing.” “There were so many men in dark suits. … But never white,” she muses. Paolo uses color as a storytelling device more on “Scandal” than she has on any other project. “When [Olivia’s] gladiating, she’s in white. And [when] she was so conflicted about Fitz [Tony Goldwyn’s President Grant], we did brown on her, which we never do.” The designer — who collaborates with the Limited on “Scandal” lines — also has a clear penchant for outerwear. “When a woman walks into a room [with a coat], it just feels powerful!”