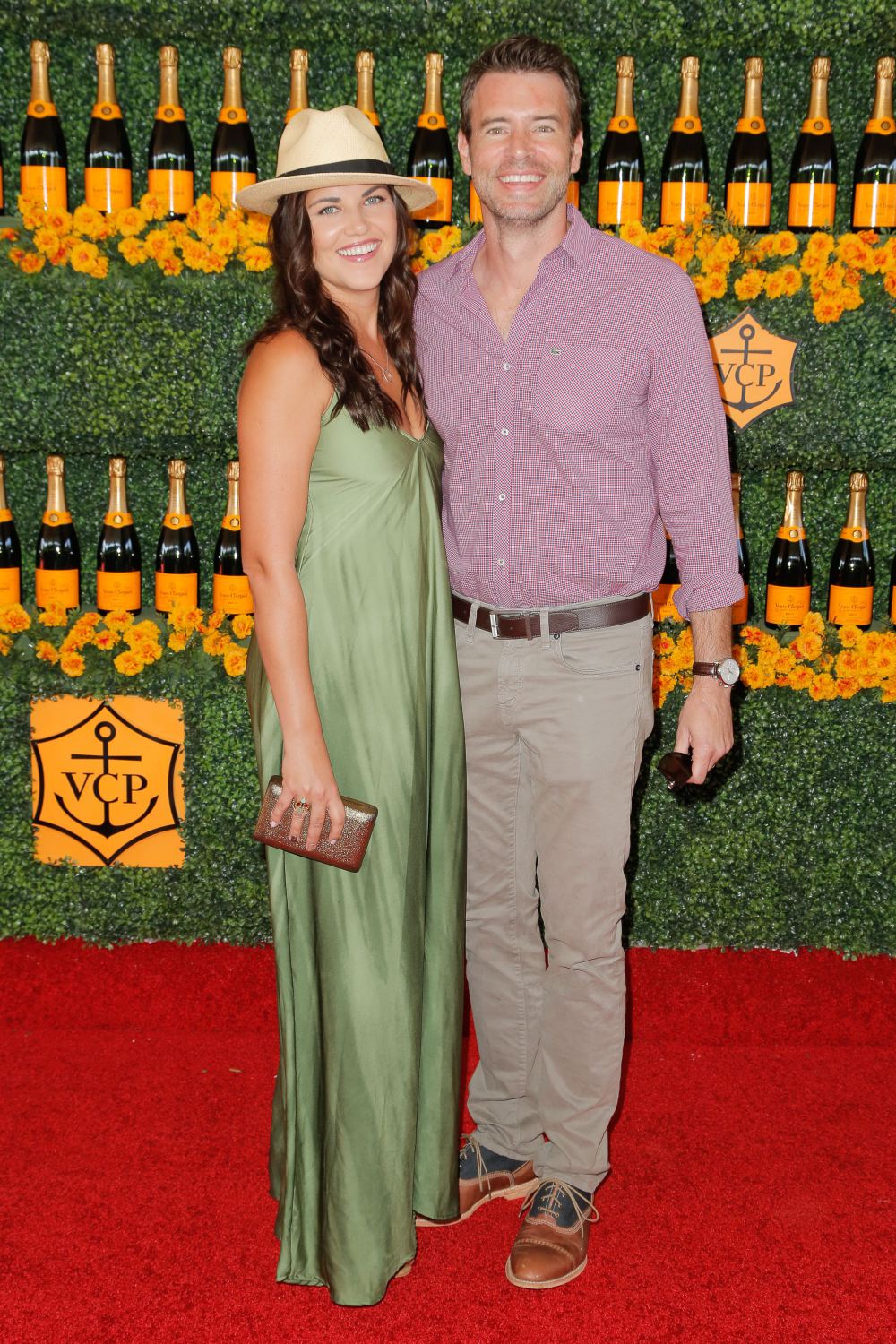 Scott Foley — who hung with his “Scandal” castmates Bellamy Young and Darby Stanchfield— returned for the second time with his wife Marika Dominczyk, leaving their three kids at home. “We had the baby about three weeks after this event last year,” he recalled. “I had a lot fun, but she was pretty uncomfortable, so she was like, ‘I want to go back, and I want to do it the right way!’ So we’re back, and I drove. She’s going to be hammered,” he joked.

Foley also had plenty to say about the current storyline on his hit show — which he loves for its frenetic energy and possible veracity. (“I have a feeling that a lot of the characters are modeled after real people,” he guessed.) Does he think Jake and Olivia are truly over? “I hope not! It seems like it’s over right now; I don’t know what I’d do if it were over forever!” he said. “You never know, the show has done such a great job of playing out that love triangle, and it seems like she’s with Fitz now, and they seem happy, and I’m excited to see what happens with them,” he said.

And he’s just as invested in Olivia’s romantic fate as the fans. “My favorite scene is when she said the other day, ‘sit on the couch and watch me choose you,’ when they were in the Oval Office, and they played that amazing Aretha Franklin song over that. It just gave me goosebumps,” he admitted. “I love watching them together and seeing how it goes, and if Jake’s not a part of that now, I have a feeling that he’s going to be a part of it at some point,” he predicted.

What will happen with his character’s long-lost wife who just appeared? “If she pulls through [being shot], there’s something interesting happening with Jake and his wife, how strange!” Foley said. “I didn’t know [about her], I had no idea! And I found out that ‘Jake’s’ not his real name, which is sort of interesting! So I think there’s more to come on that front,” he alluded.