Bellamy Young Takes Us On a Tour of Her Hometown

The Scandal actress shares cool places to eat, hang out, and more in Asheville, North Carolina.

“Whether [it’s] the melted-crayon canyons of fall foliage, the snow-laced fingers of Craggy Gardens, the blooming rhododendrons around Linville Falls or the endless sky over summer picnics, the Parkway heals me.”

“A great neighborhood restaurant right around the corner from the house I grew up in; I always stop in when I’m back, because it just feels like home.”

“Go window shopping, look at art in the old Woolworth building, or people-watch at the drum circle in Pritchard Park near Pack Square. There’s no place I love more!”

“Nobody does a better moonshine! Distillery tours are available (a ton of fun) and Highland Brewing Company is right next door, so everybody wins!”

“No one is making vegan food as beautiful as these folks are. I’ve been vegan since 1988, and I recommend [it] to vegans and carnivores alike.” 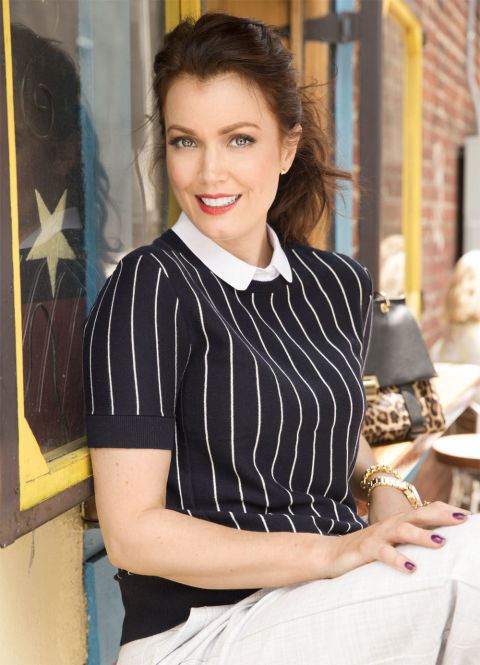 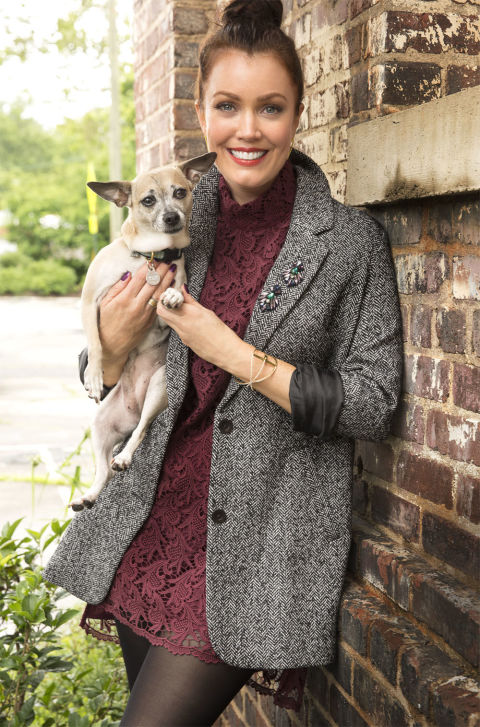 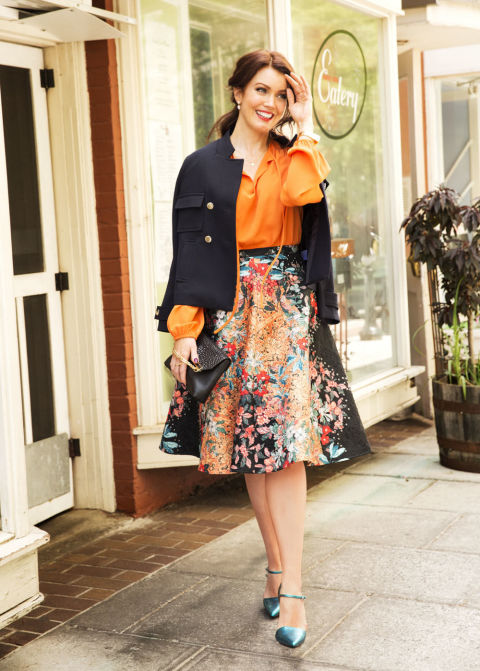 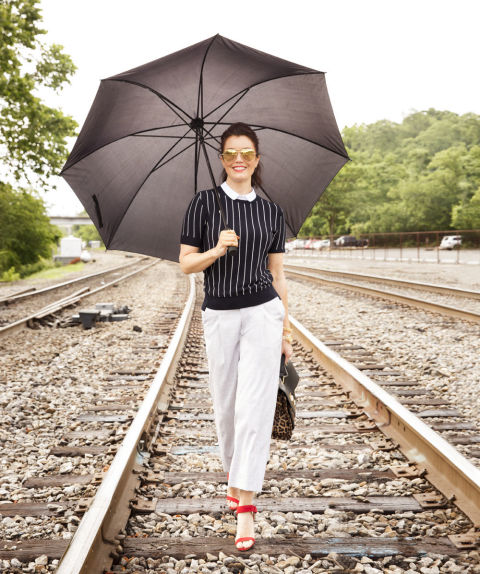 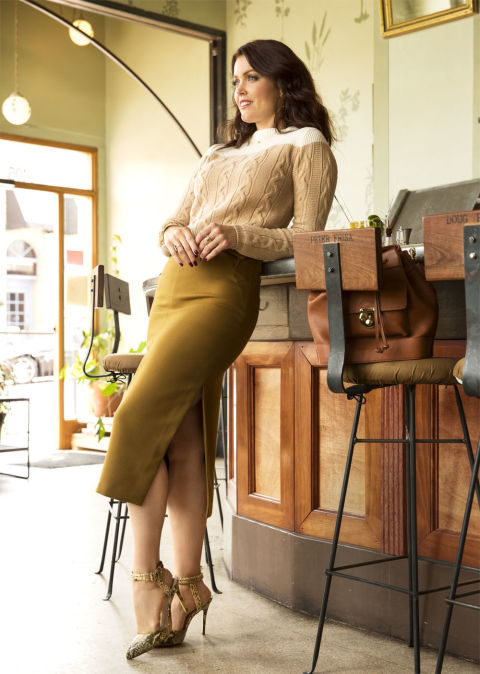 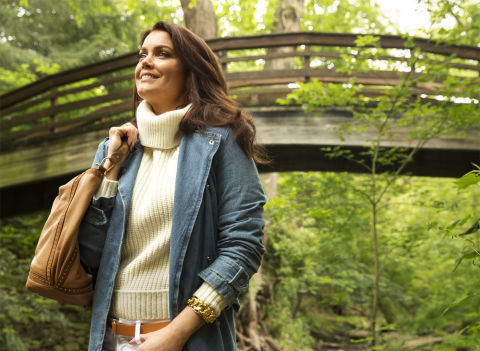 3 Things You Didn’t Know About Bellamy

1. Her real name is Amy Maria Young.“But when I joined the Screen Actors Guild, there was already an Amy Young. My dad died when I was 15, and then his best friend, Bill, did all the dad stuff for me. ‘Bellamy’ is a sort of blending of our two names, so it was in honor of him. Everybody at work calls me Bellamy; everybody at home calls me Amy.”

2. She’s the nicest celebrity we know.Our editors couldn’t stop gushing about just how kind she was and how many selfies she let fans take with her.

3. She’s a little bit country.“I just released an album in May, called Far Away So Close, so that’s something I’m proud of. It’s on iTunes — it’s covers and a humble offering that’s very dear to my heart.”

This story originally appeared in the September 2015 issue of Good Housekeeping.