Washington, who arrived Wednesday evening in blue jeans and flats with a pair of strappy heels for Sunday’s show in hand, followed stage manager Gary Natoli’s guidance to direct her eyes to a Steadicam operator.

“Oh, it’s to the Steadi? It’ll still feel like I’m projecting out, right?” Washington asked, sweeping her arms to indicate the audience inside the theater.

As a rehearsal actor delivered a very believable acceptance speech, he referenced Washington’s character from “Scandal,” earning a smile from the actress — “Wow, I just got kissed by Olivia Pope!” the rehearsal actor said. 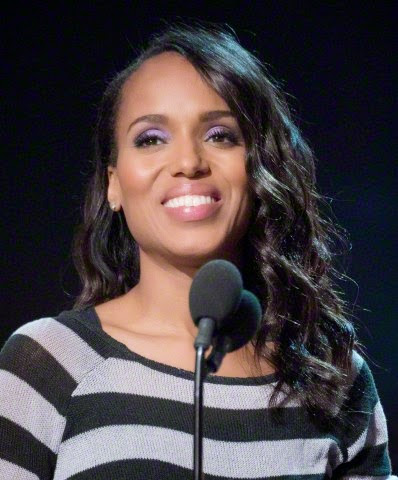 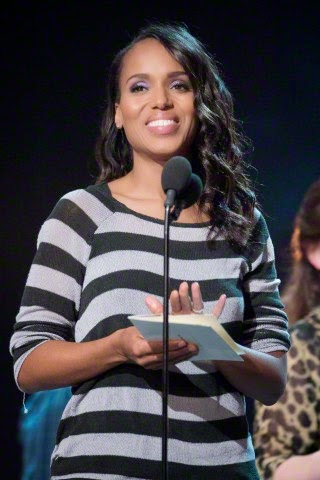 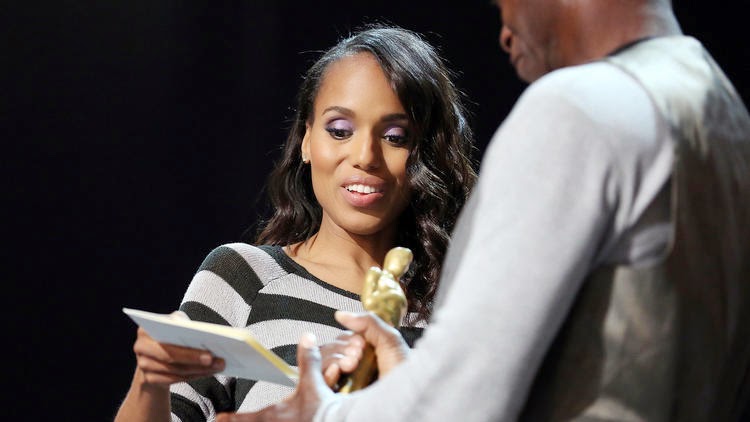 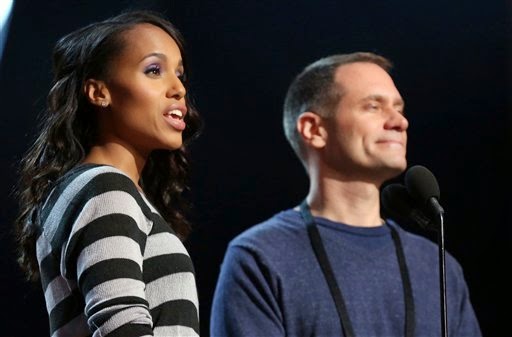 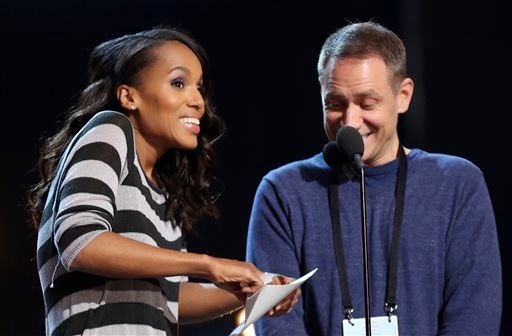 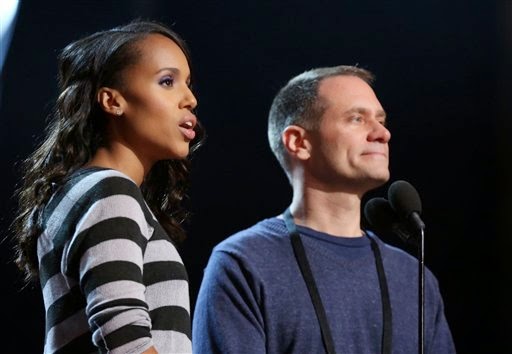