*Note: Episode title was changed from “The Bleep”*

FITZ CALLS ON OLIVIA TO CLEAN UP A FAMILY MESS, ON ABC’S “SCANDAL”

“Like Father, Like Daughter” – Fitz asks Olivia to shut down a situation that could destroy the Grant family’s reputation. Meanwhile, Rowan calls on an old friend to do his dirty work, on “Scandal,”THURSDAY, OCTOBER 16 (9:00-10:00 p.m., ET) on the ABC Television Network. 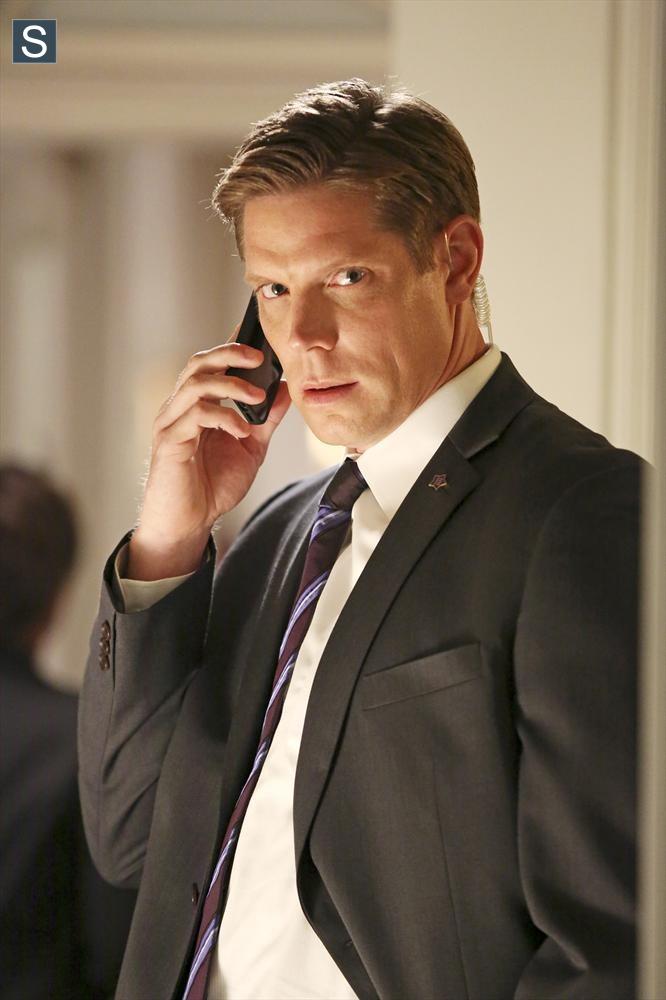 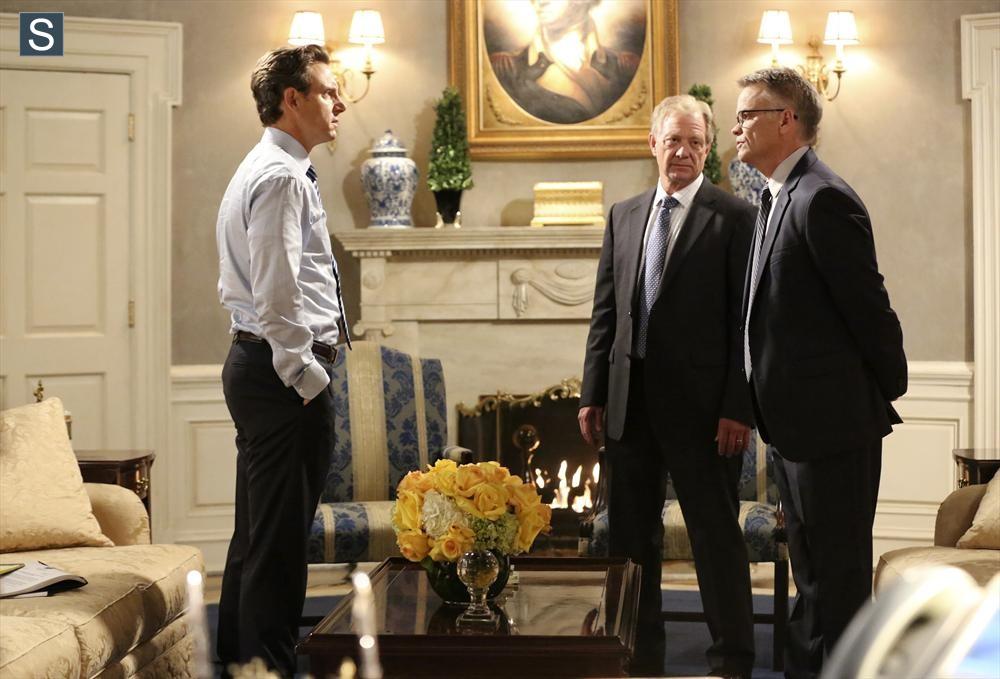 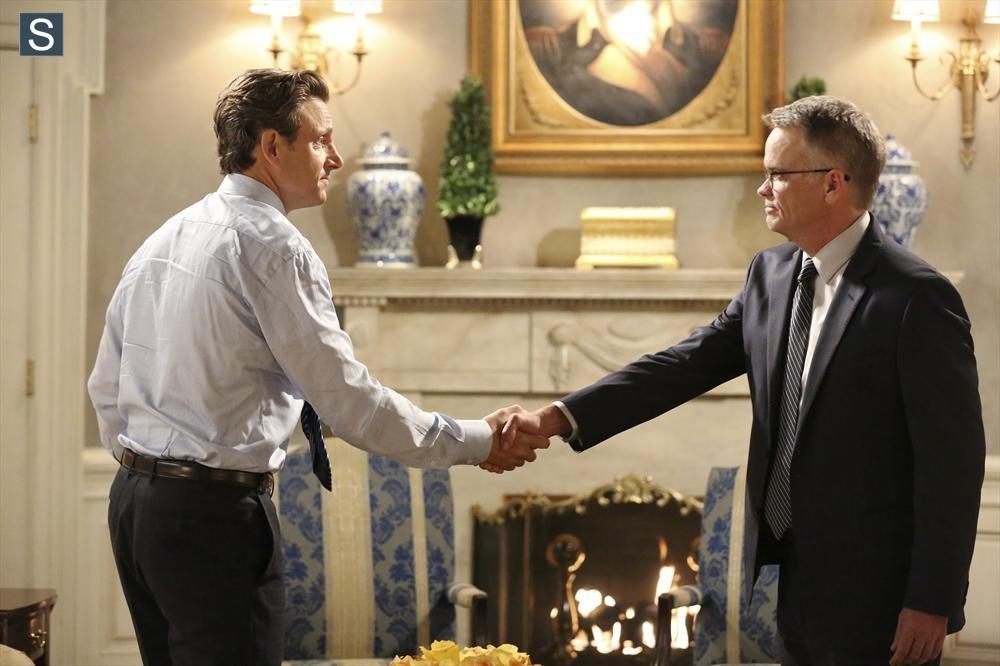 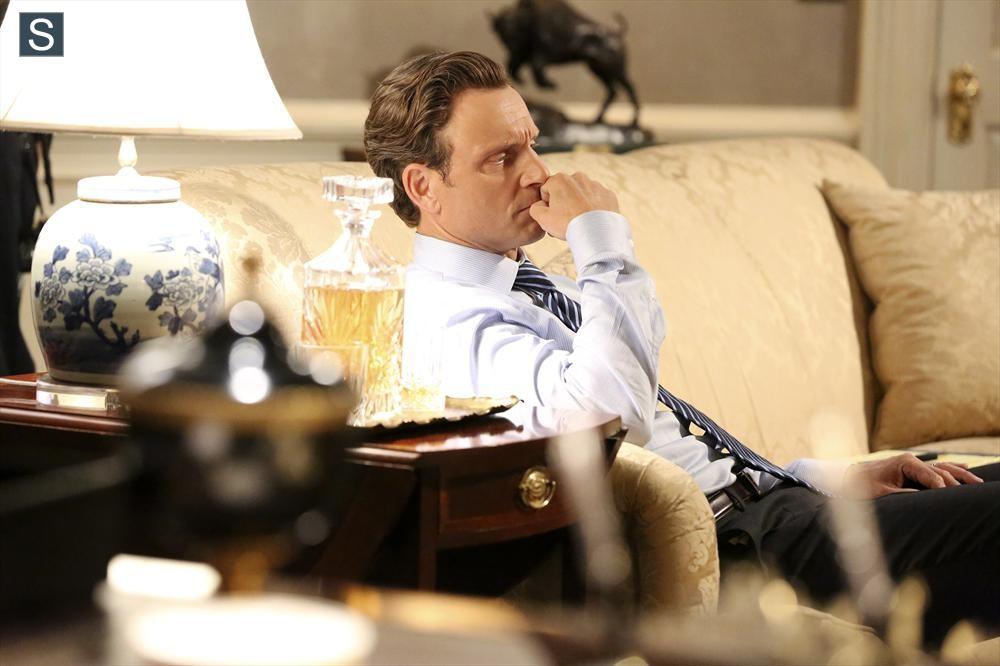 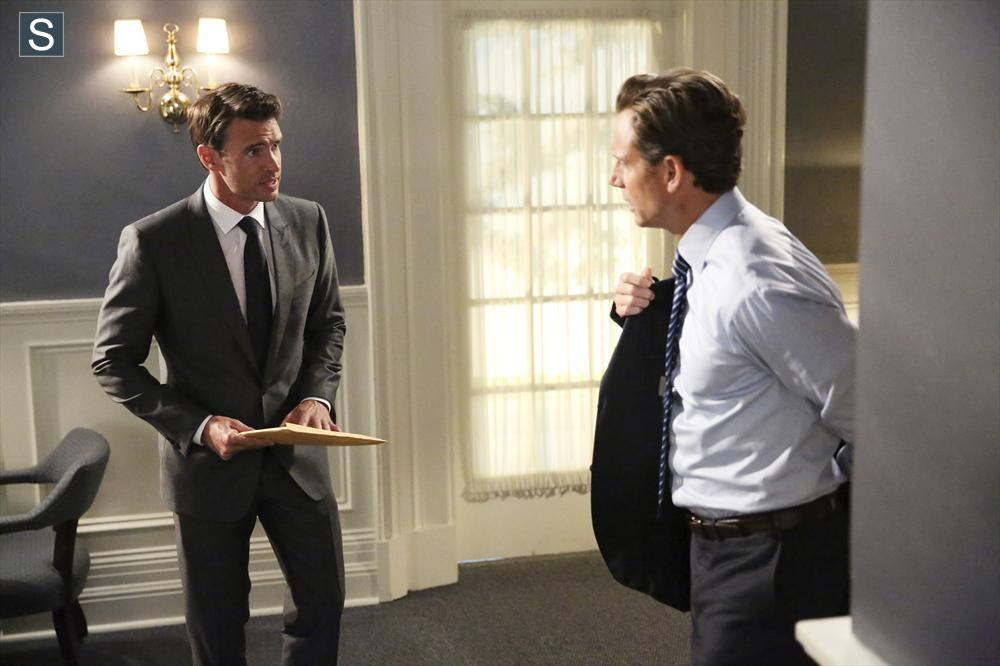 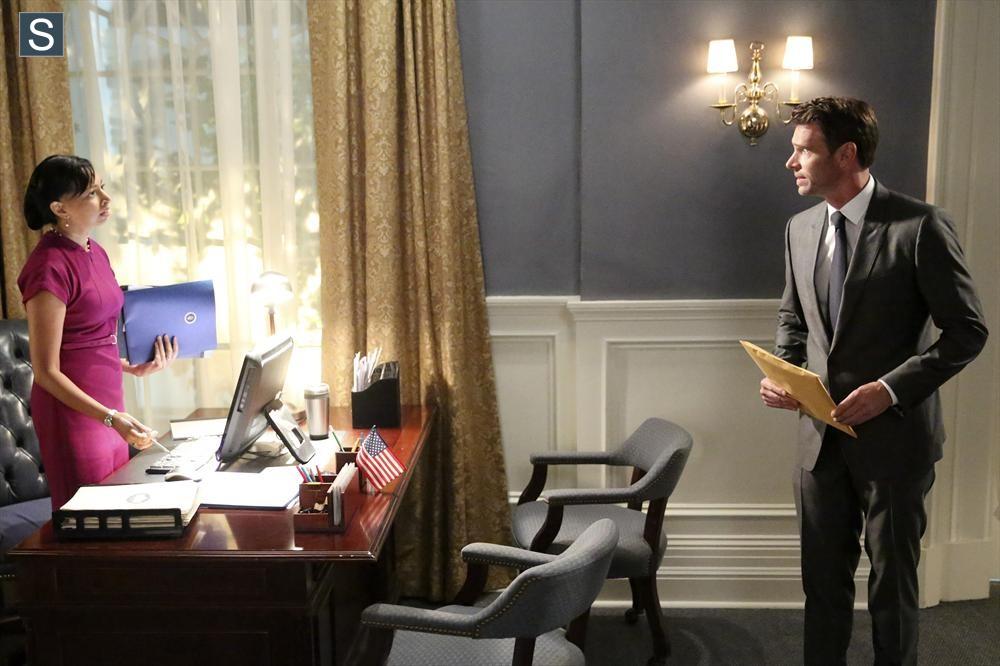