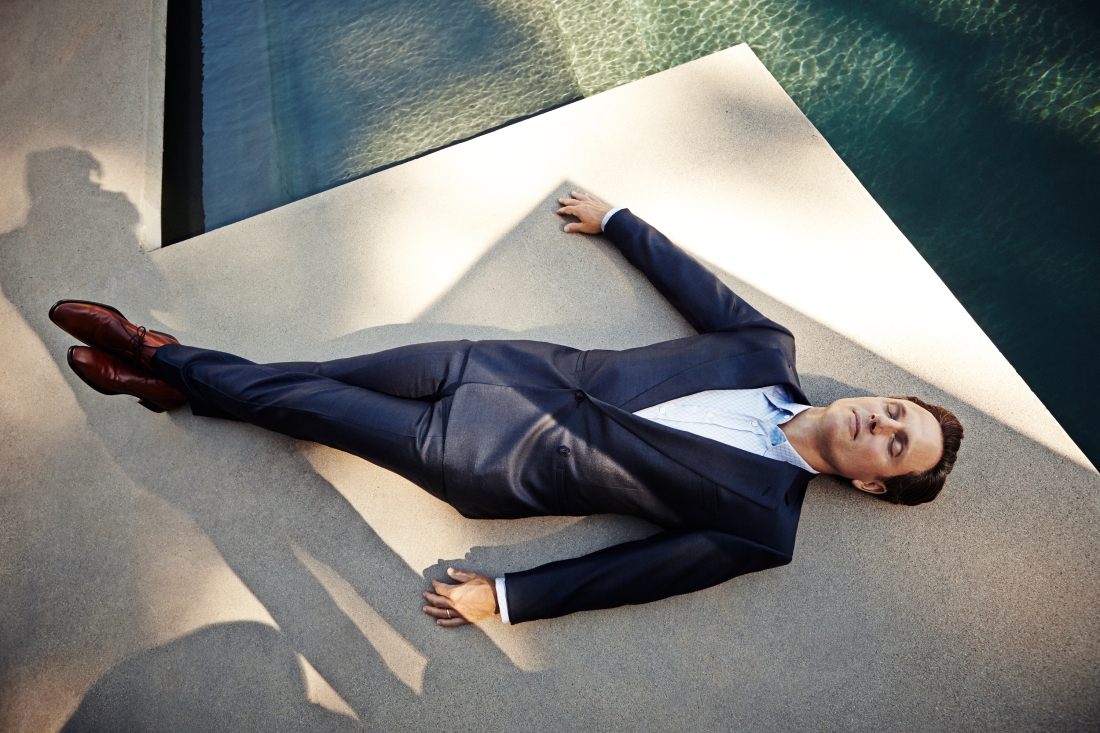 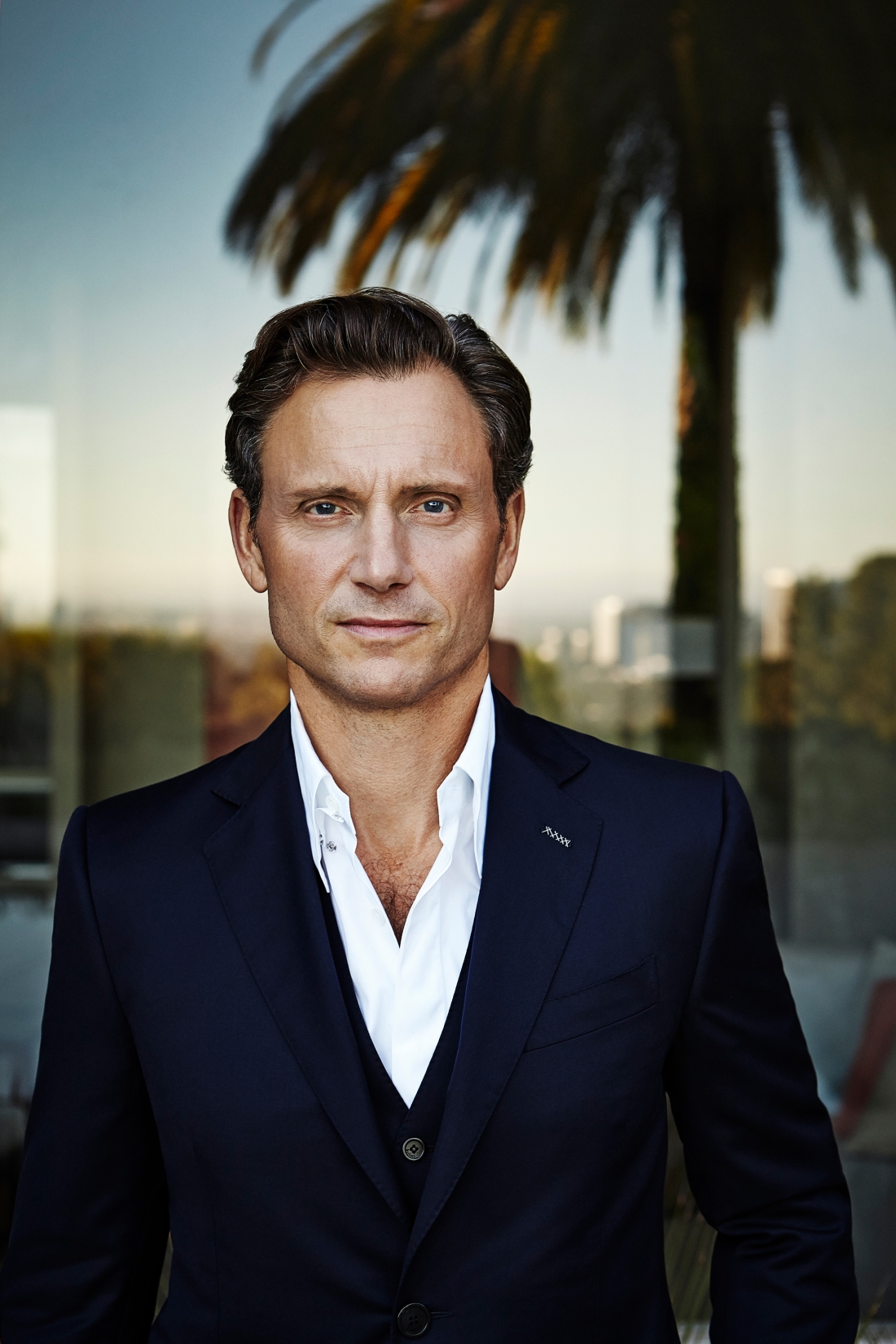 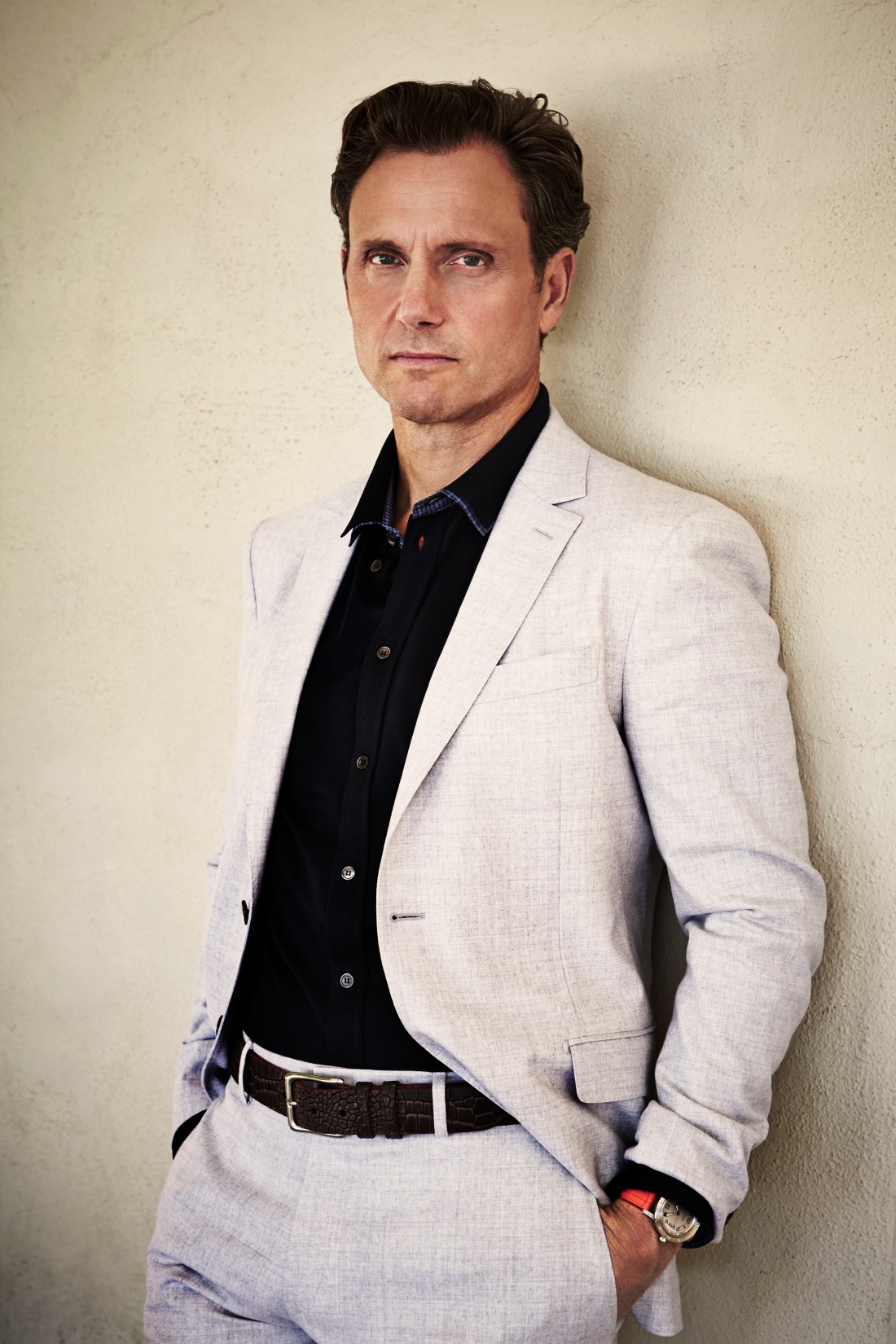 “Show business was either the best thing or the worst thing that happened to me as a young man,” says Tony Goldwyn. “It was very difficult for me to figure out my place in the Goldwyn constellation.” In Hollywood, his famous name may exert a certain soft power of its own. Like President Fitzgerald “Fitz” Grant III, the compelling, morally challenged political scion he portrays on ABC’s Scandal, Goldwyn was born handsome, ambitious and with family in the business. Goldwyn’s grandfather Samuel, the “G” in MGM, was a cornerstone figure in Hollywood’s Golden Age, dad Samuel Jr. a prolific producer and older brother, John, a former president of Paramount Pictures. But Tony Goldwyn has proudly made his own path down the red carpet.

Now 54 and an actor-director-producer, Goldwyn was, he remembers well, turned down for the first role he ever auditioned for, in a high school production of Inherit the Wind featuring brother John as the Clarence Darrow character. In the end he nailed down a one-line speaking part as little Timmy. “I yelled, ‘Pa, the train’s comin’ down the track!’ Somehow, that was enough for me. I was hooked.” Into the family business he went.

But Goldwyn’s first major break didn’t come until years of striving later, when, at age 30, he was memorably–even indelibly–cast as Patrick Swayze’s double-crossing friend, Carl Bruner, in Ghost . It was a part that the actor, with his All-American, good-guy looks, had to think fast to talk his way into. “I couldn’t even get considered then for roles that had a darker edge. I had to argue with the director about how playing the character as sympathetic would make the audience feel even more betrayed.” It clicked, of course: Ghost chalked up the highest grosses of 1990, and Goldwyn became one of the industry’s go-to dubious characters. “I worked a lot,” he says, “and played some fun villains.”

He also poured energy into projects on the other side of the camera. Three years into a writing collaboration that became A Walk on the Moon, he realized he couldn’t bear to see anyone else direct the project. And so began his estimable career as a director– ” kind of organically.” His 2010 film, Conviction, the true story of an innocent man imprisoned for murder, was a leap of faith that took eight years to get before the cameras. Some of its gritty social realism can be glimpsed in The Divide, co-created with Richard LaGravenese, which premiered this summer on WE.

If there is a theme running through all of this, Goldwyn says, “ It’s that I always want to tell a story without judgment of the characters, where I simply try to express our humanity in the dark and the light.” This probably explains why, as Scandal kicks off its fourth season this month, he regards Fitz Grant as the role of a lifetime.

“It is a dream for an actor who is kind of a leading man type to get to play a character who’s as powerful and charismatic as Fitz–because he’s the President of the United States–and at the same time is not a one-dimensional figure. He’s scheming and manipulative and selfish and generous and deeply wounded and idealistic.” All that and he gets up close and personal on a regular basis with the show’s star, Kerry Washington, as political fixer Olivia Pope, who left the White House in the wake of an affair with Fitz that just … won’t … quite … go away.

Says Goldwyn, “If I could play another role with Fitz’s dimensions in my career I’d be a very happy camper.” Well, mostly happy, with a Goldwyn twist or two. …