“The State of the Union” – In order for Fitz to make the biggest impact with his State of the Union address on gun control, Cyrus sets out to recruit a power couple (Mary McCormick and Josh Randall) who are influential on the issue. Meanwhile, Mellie’s personal struggle gets national attention on “Scandal,” THURSDAY, OCTOBER 2 (9:00-10:00 p.m., ET) on the ABC Television Network.

“The State of the Union” was written by Heather Mitchell and directed by Allison Liddi-Brown. 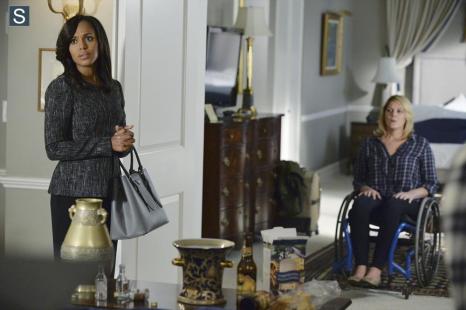 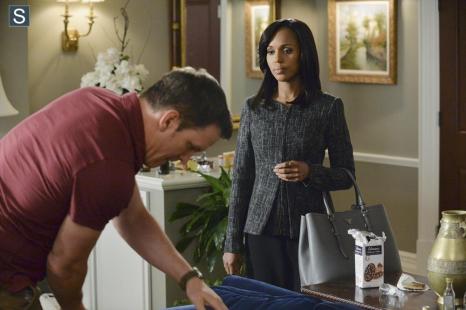 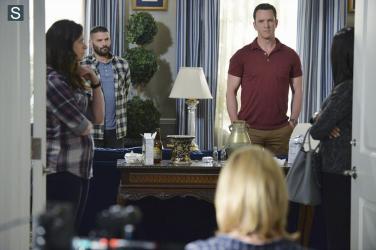 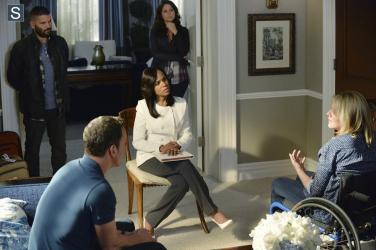 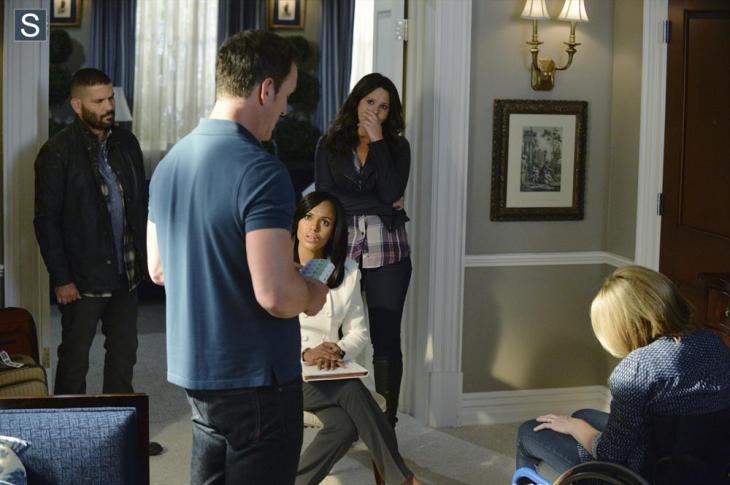 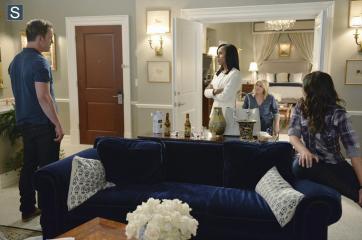 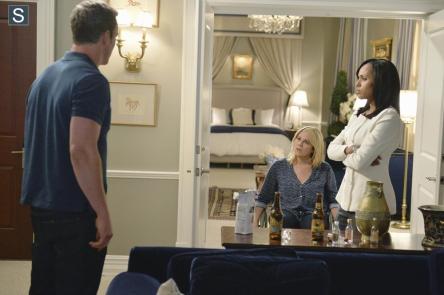 Shooting SCANDAL episode 402! Day one with Ms. K Washington!!! So happy to be here!#All things ScANDAL

Just walking by… Doors. Lined up and waiting to be added to upcoming sets. #Scandal pic.twitter.com/15mqp2IF6n

@KatieQLowes @allisonliddibro setting up to rehearse with the beautiful and Talented K Lowes and G Diaz!!!!!!!

“@elena_TeamFITZ: must see where you are??? Can you show us?? #Gladiator & currently #majordivider”On set tweeting! pic.twitter.com/rxzb89u0Ys